Following the submission of a planning application for the creation of a hydroelectric scheme on land near Millbeck Hall Cottage, Millbeck, Keswick, Cumbria, a condition was placed on the planning application requiring archaeological remains be taken into consideration. Greenlane Archaeology carried out a desk-based assessment and walkover survey of the route in order to establish the presence of any archaeological features of interest that might be affected.

The hamlet of Millbeck is first recorded in 1260, although the place-name evidence suggests a Norse presence in the early medieval period and there are numerous prehistoric sites from the wider area. The history of the wider Skiddaw massif is dominated by the mining industry from the medieval period onwards, but in Millbeck the textile industry was particularly dominant throughout the 19th century.

The Historic Environment Record had nine sites of known archaeological interest within the study area, only one of which potentially lies partially within the site boundary, while the walkover survey identified another three and revealed the full extent of one of those already recorded, and a further site was identified during the desk-based assessment. Of the 13 sites therefore identified, four had the potential to be affected by the proposed scheme, and only two of these particularly adversely. Further work was recommended in relation to these two sites, comprising topographic survey of earthwork remains, evaluation of a potentially medieval field boundary, and a watching brief in associated areas. 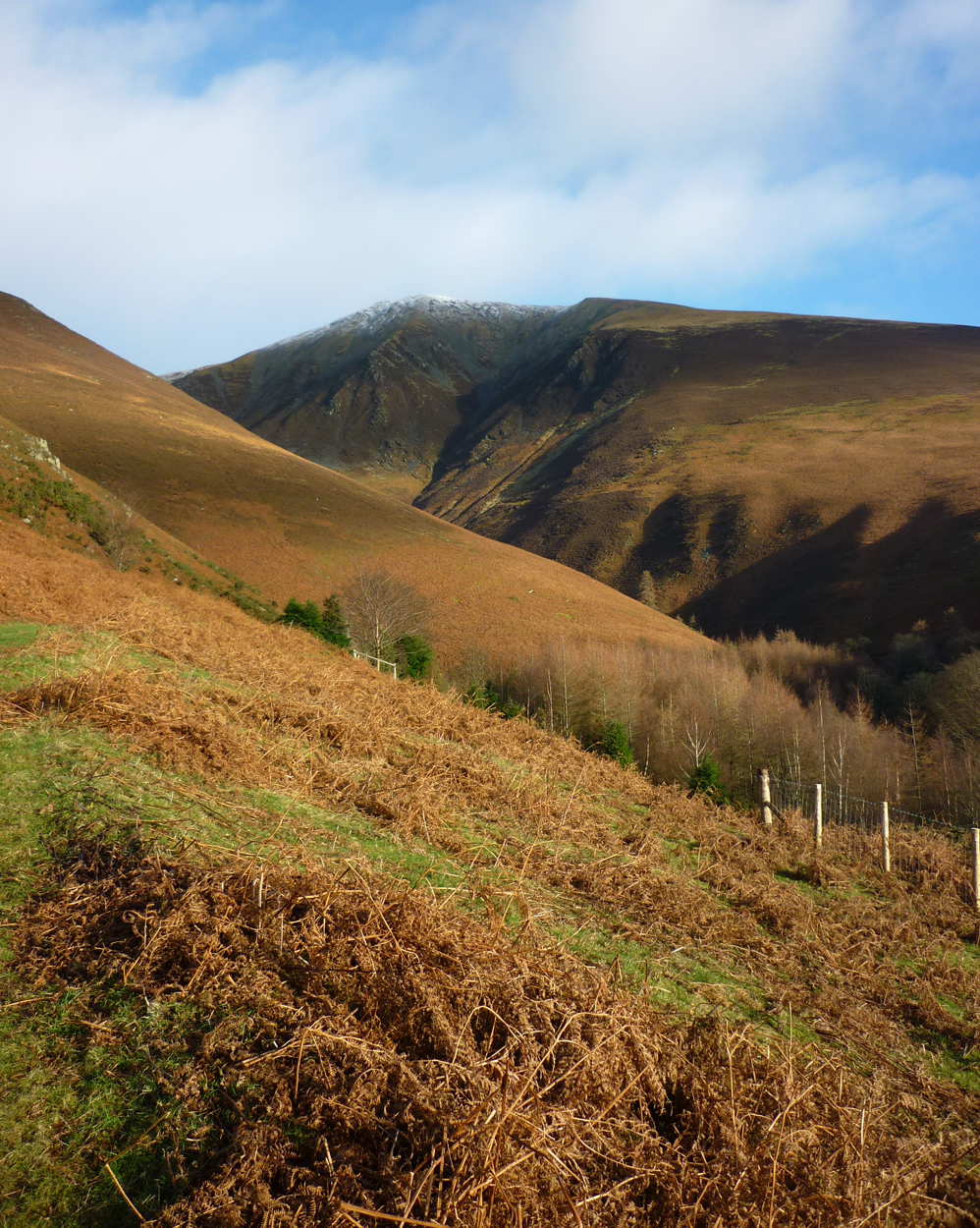 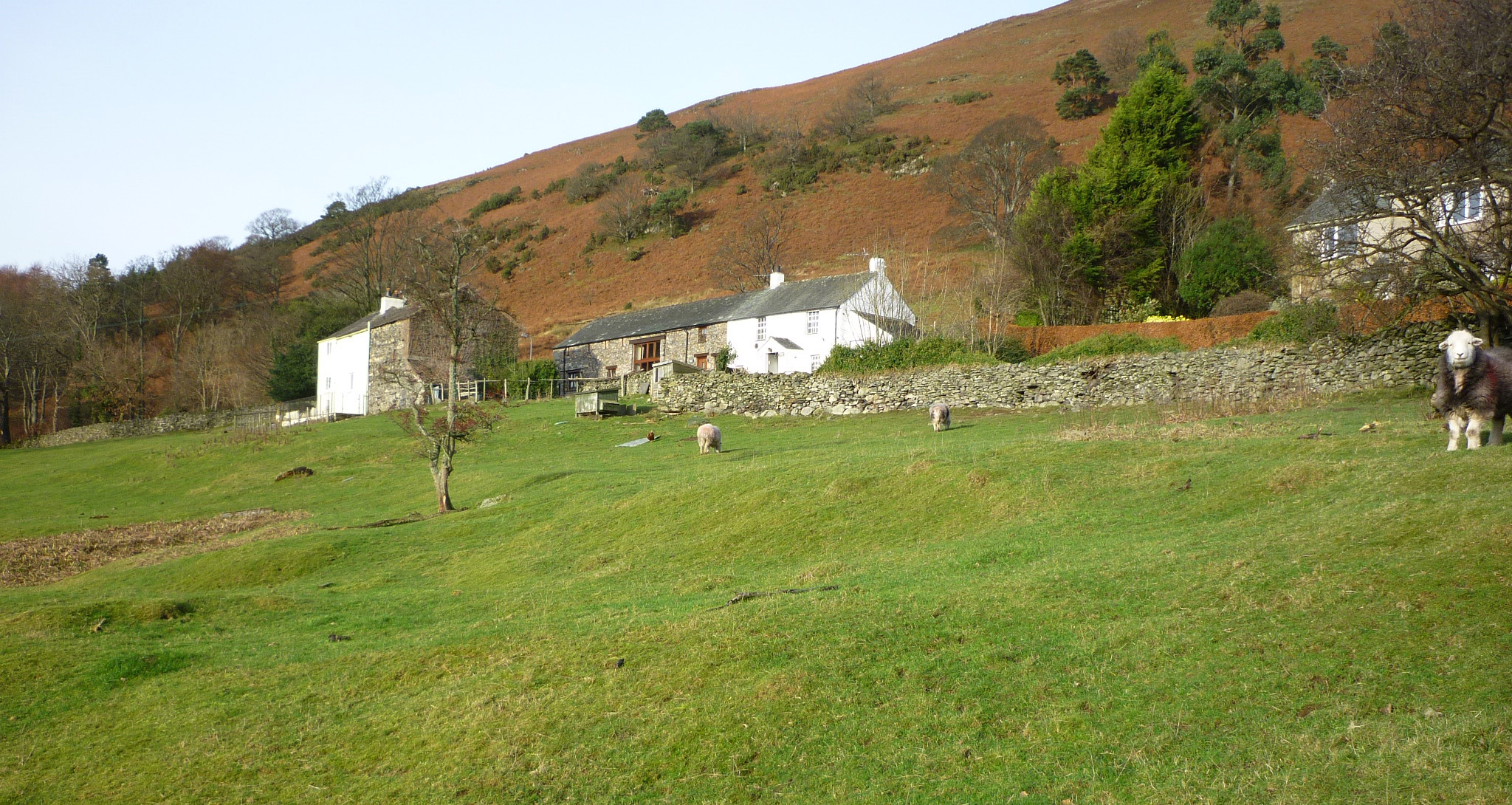 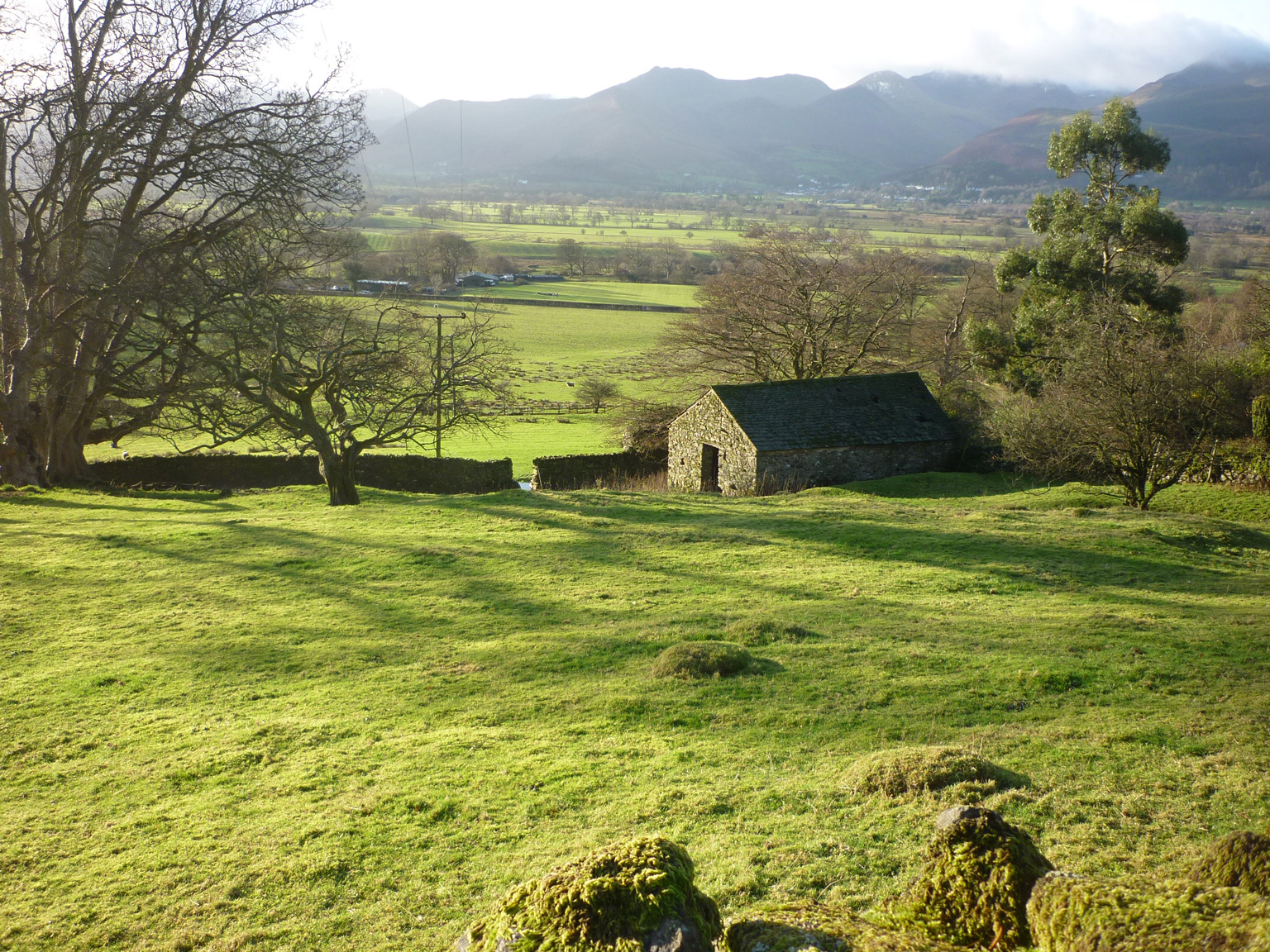