Prior to the submission of a planning application for the creation of a new electrical substation on land north of Harker, Carlisle, Cumbria, Greenlane Archaeology were commissioned to carry out an archaeological desk-based assessment.

The site is located north of Carlisle, north of the village of Harker and an existing substation and former airbase. The wider area has plentiful evidence for activity in the Prehistoric and Roman period, especially within and around Carlisle itself, with substantial prehistoric remains found alongside the River Eden, while the city centre housed an important Roman fort and city. With the construction of Hadrian’s wall in the early second century AD the focus shifted northward to some extent to a new fort at Stanwix, but Carlisle remained important and continued to be occupied throughout the post-Roman period and beyond. The area was within the parish of Rockcliffe in the medieval period and initially owned by a family of that name. The nearest settlement, Harker, is not recorded until the late 16th century. In the post-medieval period map evidence shows the area to have been part of Rockcliff common and originally split into four smaller fields, with a building named ‘Moss House’ marked by the mid-19th century. The area was not heavily industrialised, although the railway passed close by and Harker had its own station. A substantial airbase was constructed to the south in the early 20th century.

A site visit revealed the area to be currently used for grazing and to have no particular constraints to further archaeological work, with the exception of two lines of overhead high-voltage cables. The known archaeological resource is quite limited but there is some potential for prehistoric activity given that the area was clearly a former wetland and there is evidently potential for post-medieval remains to be present relating to the former ‘Moss House’. Further mitigation would be best carried out via archaeological evaluation; geophysical survey is an alternative option but might be less suitable in an area of former wetland. 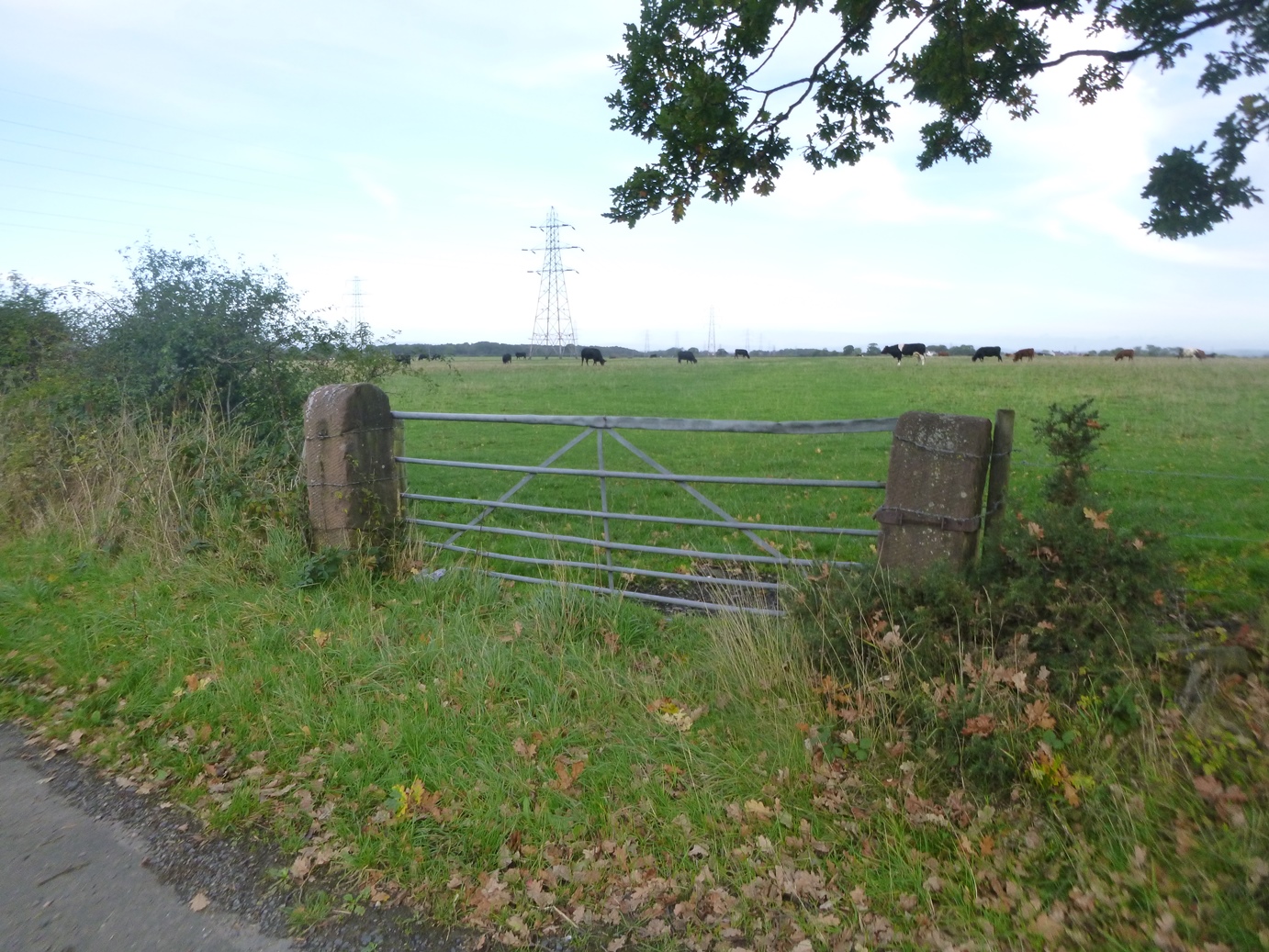