As part of pre-planning consultation for a proposed residential development on land off Carleton Road, (Speckled Wood), Carlisle, Cumbria, Greenlane Archaeology was commissioned to carry out a desk-based assessment and geophysical survey of the site. This is intended to identify whether there are any known archaeological remains within the site, and what the potential is for as yet unknown archaeological remains to be present. The project was carried out between December 2019 and February 2020.

The site is situated to the north-west of the village of Carleton and south of Harraby, and on the south-east edge of the urban area of the city of Carlisle. The Historic Environment Record for the area has records of sites of most periods within the study area, but in particular those of prehistoric and post-medieval date, with a number of sites of prehistoric date in the vicinity, including pits of apparently Neolithic date in the adjoining field to the north-east. It is close to the Roman city of Carlisle and Hadrian’s Wall and there are a number of certain or probable Roman finds and sites from the immediate area around the site although these have typically seen little investigation. Carleton and Harraby are first recorded in the 12th and 13th centuries but with earlier origins likely, although there is some debate about this in the case of Carleton. Both settlements have names indicating an early medieval origin, and in the adjoining field to the north-east a small kiln dated to the 6th or 7th century AD was discovered during archaeological investigations. Carleton was closely connected to Carlisle Priory, which owned land in the area and whose successors continued to do so. It is likely that the area saw relatively little development until the post-medieval period, following the Dissolution and after the coming of the Newcastle-Carlisle railway, although a number of sites belonging to this period demonstrate the general industrialisation of the area.

The map regression shows that the site has comprised a single small field from at least 1847. The site visit identified few constraints to further archaeological work, although it is likely that there has been some disturbance from modern structures and services along the south-west boundary. The geophysical survey revealed various isolated dipolar anomalies and other areas of magnetic disturbance, probably resulting from modern activity, as well as evidence for former agricultural activity. A few linear anomalies were also identified, but there was nothing to suggest they were of archaeological interest.

In view of the archaeological evidence from the wider area, in particular the adjoining field, there is some potential for similar remains, particularly of prehistoric date, to be present within the proposed development area. This could only be ascertained through further archaeological investigation, such as archaeological evaluation. 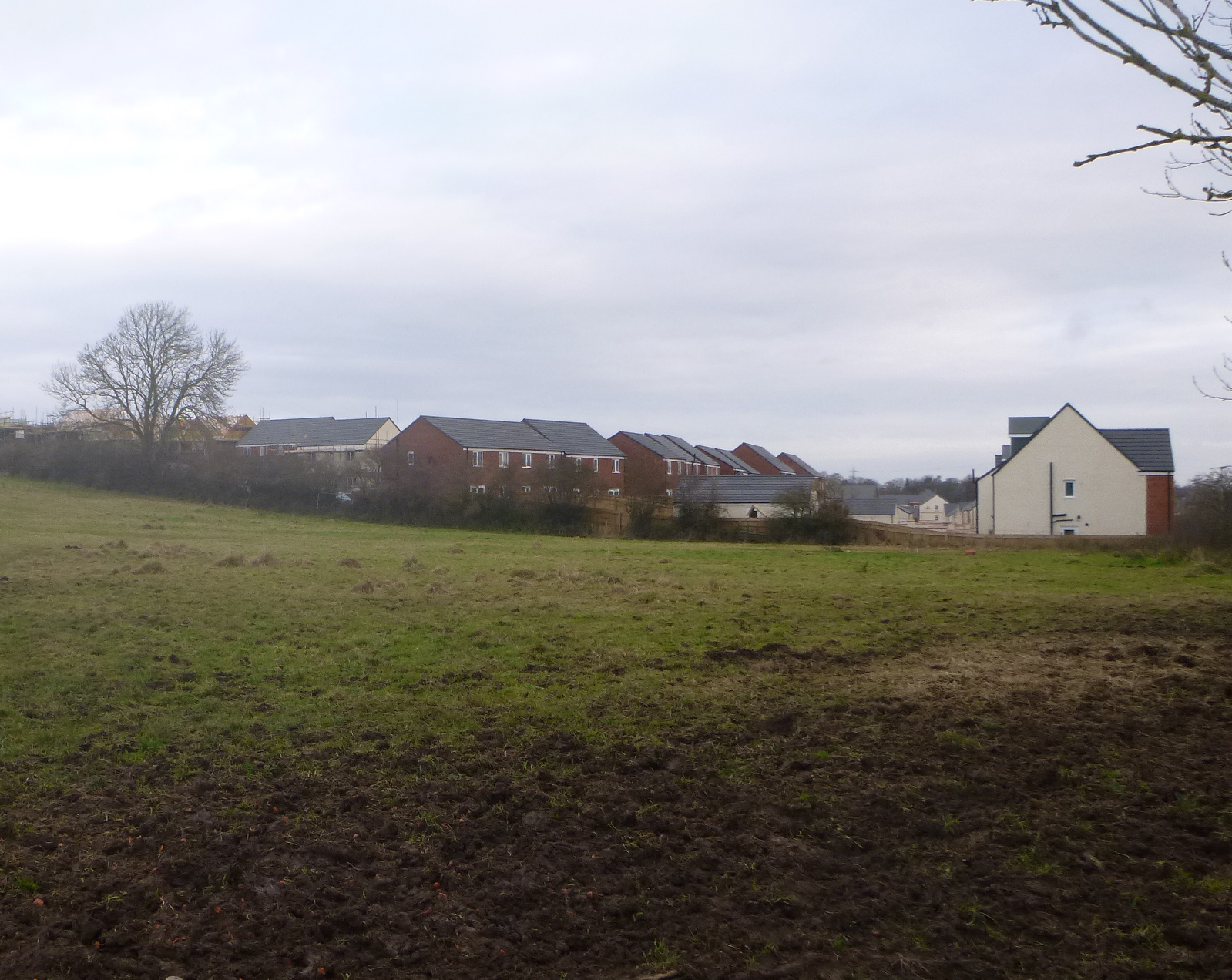