Following the submission of a planning application for the conversion of a redundant building on land off Green Lane, Pennington, Cumbria, an archaeological building recording was requested by South Lakeland District Council as a condition of planning consent.

The building was constructed between 1864 and 1888 as part of the Parkside Mine, before which time the site was open fields. It is not clear what its original use was, but it was subsequently taken over by Harrison Ainslie and Co in 1892 and the mine renamed the Lowfield Mine. The building remained in use and evidently survived the closure of the mine in 1914 and sale of the estate in 1916. It was subsequently used by the local cricket club and as a pigsty.

Three main phases of development were revealed, comprising the original phase of construction, perhaps as a blacksmiths or workshop, and early alteration, involving the insertion of a doorway in the dividing wall, probably in order to convert it into a change house, and subsequent modern alterations. The building recording revealed that much of the original fabric had survived, including a domestic-style fireplace, the original trusses, elements of what are probably the original windows with shutters, and evidence for hearths and other fittings along the south-west wall. Later additions included the insertion of a modern window and door. 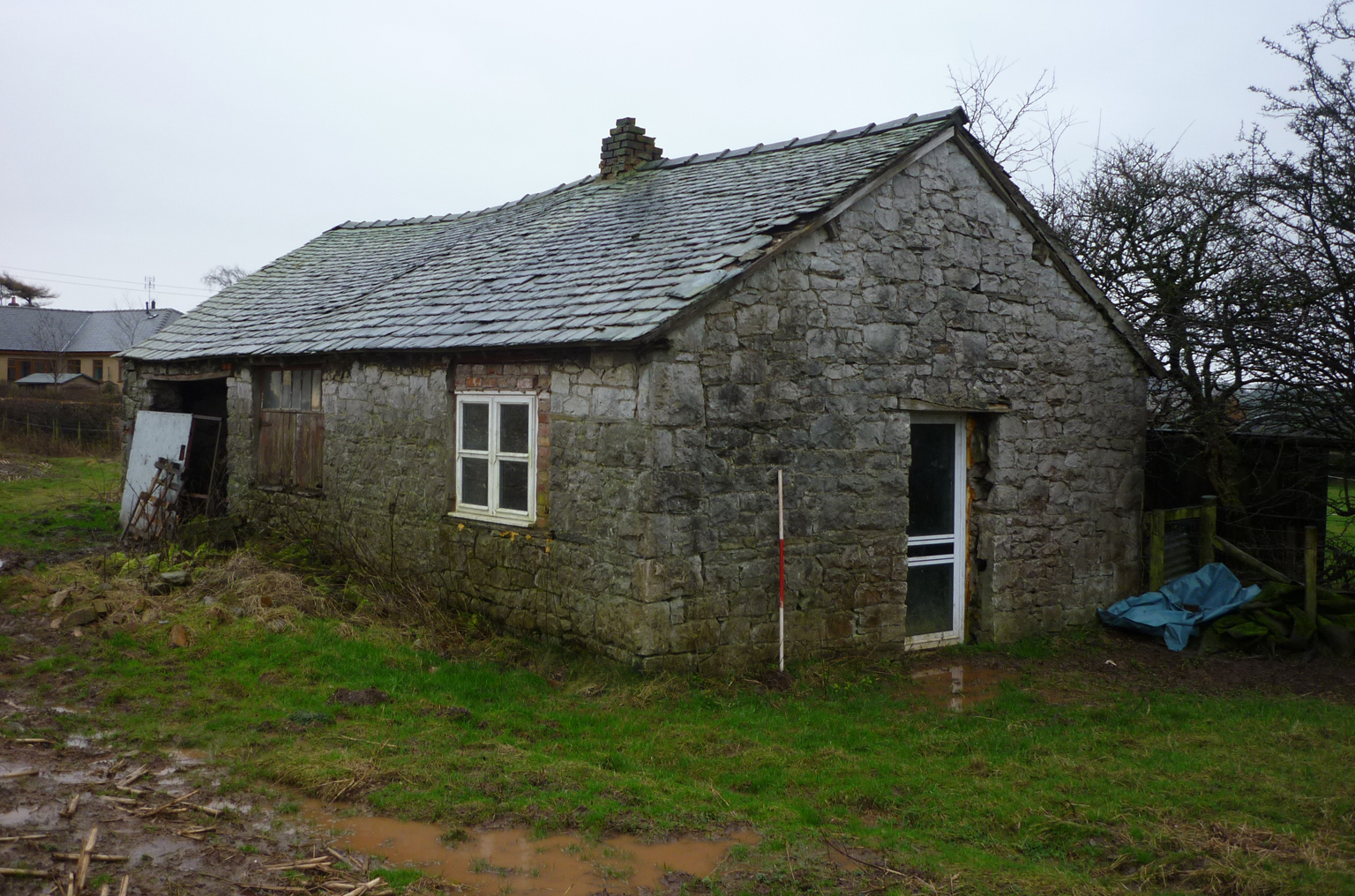