As part of pre-planning consultation for a proposed residential development on land adjacent to the playing fields, Wetheral, Cumbria, Greenlane Archaeology was commissioned to carry out a desk-based assessment and geophysical survey of the site. The site is situated on the south side of the village of Wetheral, which is historically dominated by the medieval Priory. The priory of Wetheral is known to have been established c1100, but Wetheral is seemingly recorded at an earlier date as being on the boundary of the diocese of Hexham, which did not exist after the 9th century, and there are apparently early references to a group of artificial caves known as Constantine’s Cells and a holy well dedicated to St Cuthbert, which might also indicate an important early medieval presence in the area. A group of Roman inscriptions near these caves indicate a Roman, probably military, presence in the area, which is in the hinterland of Hadrian’s Wall and the important Roman city of Carlisle. The village of Wetheral is at least medieval in origin, although a fragment of Anglian cross was found in the churchyard. It is likely that the village saw relatively little development until the post-medieval period, following the Dissolution and after the coming of the Newcastle-Carlisle railway.

The site visit identified few constraints to further archaeological work and no obvious areas of disturbance within the site area, although a small part of it was covered with spoil from the adjoining development site. It was also apparent that a former field boundary, shown to cross the site on the early maps, was preserved as an earthwork across part of the site. The geophysical survey revealed areas of magnetic disturbance, probably resulting from modern activity around the edges of the site and a negative linear anomaly corresponding to the former field boundary evident as an earthwork. A smaller north/south orientated linear feature ran from this, to the south, and a further larger north/south anomaly was present in the east part of the site. This, and a scatter of smaller anomalies across the site, did not relate to any known feature within the site and could therefore be of archaeological significance – it is apparent that it continues the alignment of field boundaries to the north and south, but it may also represent modern features.

The full report is available on the Archaeology Data Service website: https://archaeologydataservice.ac.uk/archiveDS/archiveDownload?t=arch-700-1/dissemination/pdf/greenlan1-156954_1.pdf 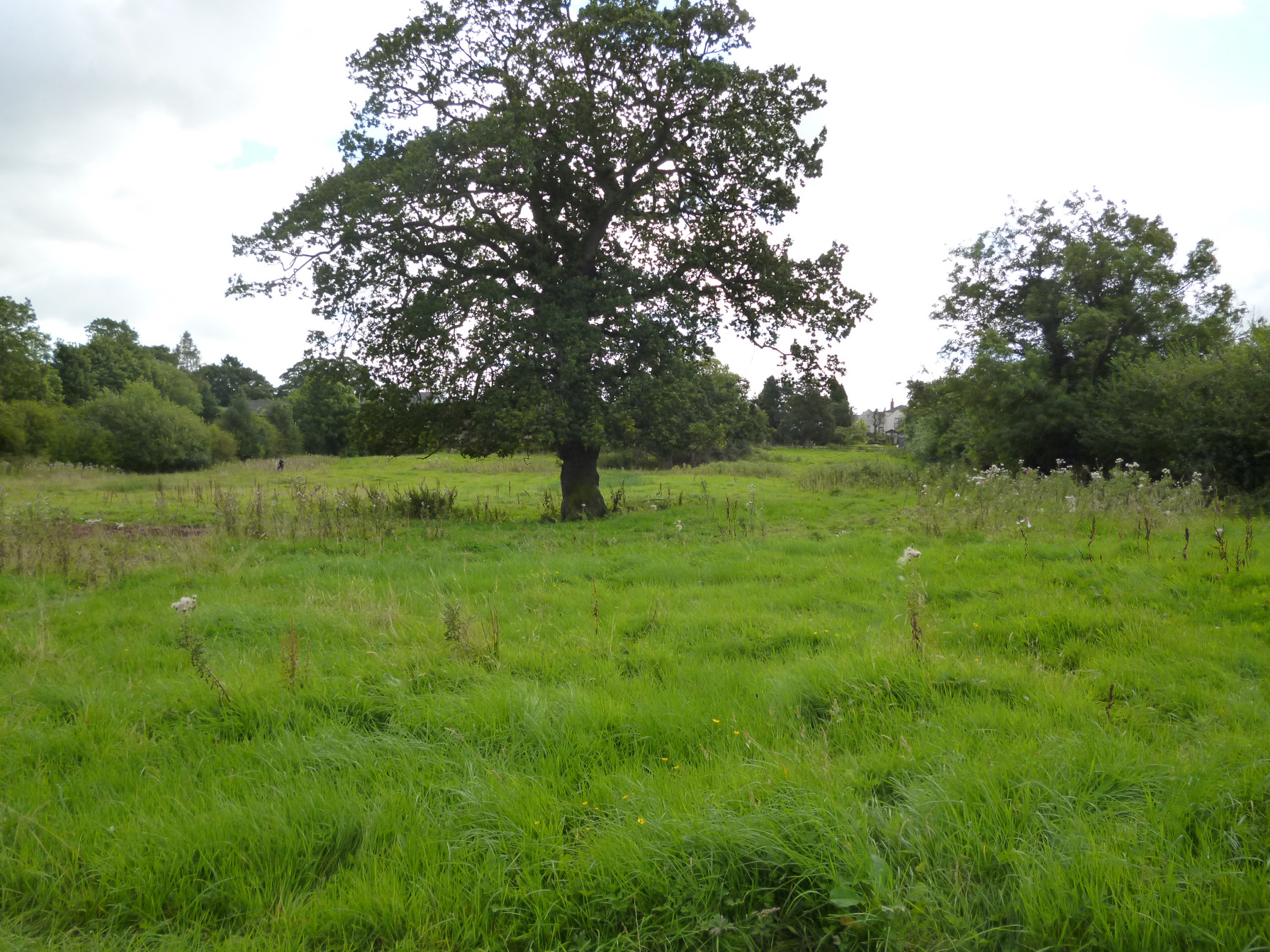