Prior to the submission of a planning application for a residential development on land off Hayclose Road, Oxenholme, Kendal, Cumbria, Greenlane Archaeology was commissioned to carry out a desk-based assessment of the site. The work was carried out in June 2021, including a site visit on 28th June.

Documentary evidence and information held in the Historic Environment Record for Cumbria shows that this area was originally at some distance from the town of Kendal but within the extensive park associated with Kendal Castle. It includes the extant Oxenholme Farm, which is Grade II Listed and probably of 17th century date. The wider area has evidence for human activity over a long period, with finds and remains primarily of medieval and post-medieval date from within the study area. The map evidence showed that the area had been essentially undeveloped, with the exception of buildings relating to the farm, and place-name evidence further confirmed the presence of the medieval park in this area. A site visit revealed that the south-eastern part of the site had been relatively extensively improved as part of its use as a golf driving range and the installation of culverts and drainage, but the north end was less evidently altered. 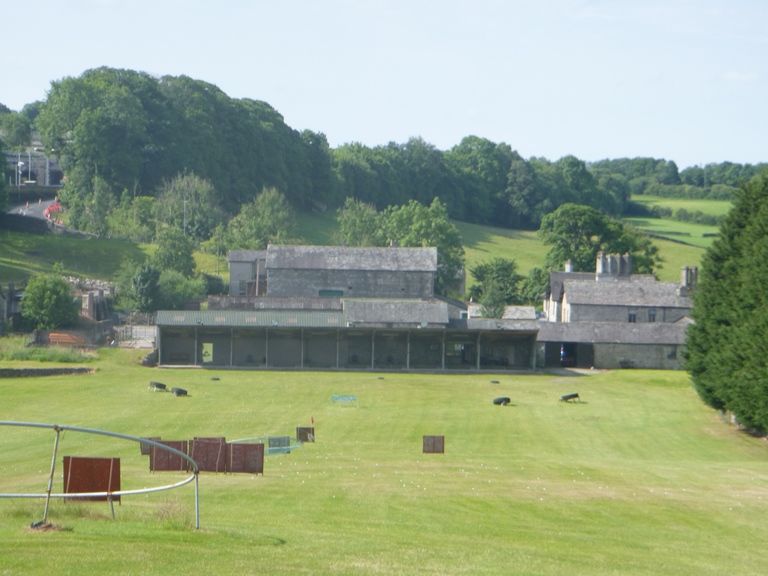