Prior to the submission of a planning application for the development of land off Hollygate Road, Dalton-in-Furness, Cumbria, Greenlane Archaeology was commissioned to carry out an archaeological desk-based assessment. Dalton has at least early medieval origins, which became closely associated with Furness Abbey. The major development in the area around Dalton following the Dissolution was the expansion of the iron industry, with numerous mines established in the 19th century and the local population increased massively. Maps show that the site was part of a larger triangular field until the early 20th century, when the land immediately to the south became the site of the Anty Cross Mine, established in 1917 for the use of the Barrow Haematite Iron and Steel Company. This encroached partly into the proposed development area and an adit cuts across below ground directly through the site and some structures were present on it by the early 1930s. While initially successful, the mine suffered from flooding from an early date and was closed by the 1930s. While the proposed development area does not contain any known sites of archaeological interest, structures relating to the mines were clearly present within the proposed development area. 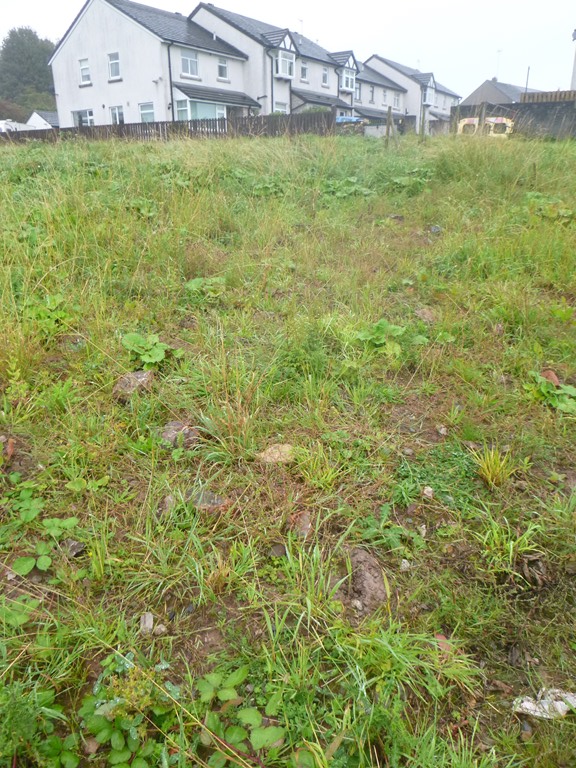