Prior to the submission of a planning application for a proposed residential development on land off London Road, Lindal-in-Funess, Greenlane Archaeology was commissioned to carry out an archaeological desk-based assessment. This examines the known and unknown archaeological resource of the surrounding area and was carried out through the examination of both primary and secondary sources, including the Cumbria Historic Environment Record. A site visit was also carried out in order to make a brief assessment of the current condition of the site and identify any potential constraints to further archaeological work.

The site comprises a triangle of land bounded by London Road to the west, the railway to the south-east and the A590 to the north. It is in an area dominated by industrial remains of the post-medieval period primarily connected with iron mining.

The mapping evidence shows the site originally formed part of a number of fields that were gradually modified, in part due to the creation of the railway, to form the present single field. Until the mid-19th century the area was largely agricultural in nature, but it soon became heavily industrialised with extensive iron mines to the east and north and an iron ore crushing works to the north-east. The majority of the fields making up the current site were acquired or already owned by the Duke of Buccleuch by the 1870s at which point they were leased to Harrison Ainslie Company, which operated a blast furnace in Ulverston. A single mine shaft shown on a map of 1891 presumably represents their attempt to mine this land, but it clearly did not last very long. Also within the study area is an enclosure revealed in aerial photographs of arguably prehistoric origin, and the site of a Civil War battle fought in 1643, although the exact location is not known.

An assessment of the significance and potential of the site with regard both known and unknown archaeological remains suggests that although no archaeological finds or features are known from within the proposed development area, there is clearly, based on the known archaeology of the wider area, the potential for such remains to be present. These are likely to be industrial and connected to the mining and processing of iron ore in the 19th century, but earlier remains could also be present. The nature of the development would mean that any remains that were present would be adversely affected, and it is considered that the most efficient means of assessing whether anything of archaeological interest is present would be geophysical survey, although research in the archives to identifying any plans associated with a former mine shaft close to the site would also be of use. 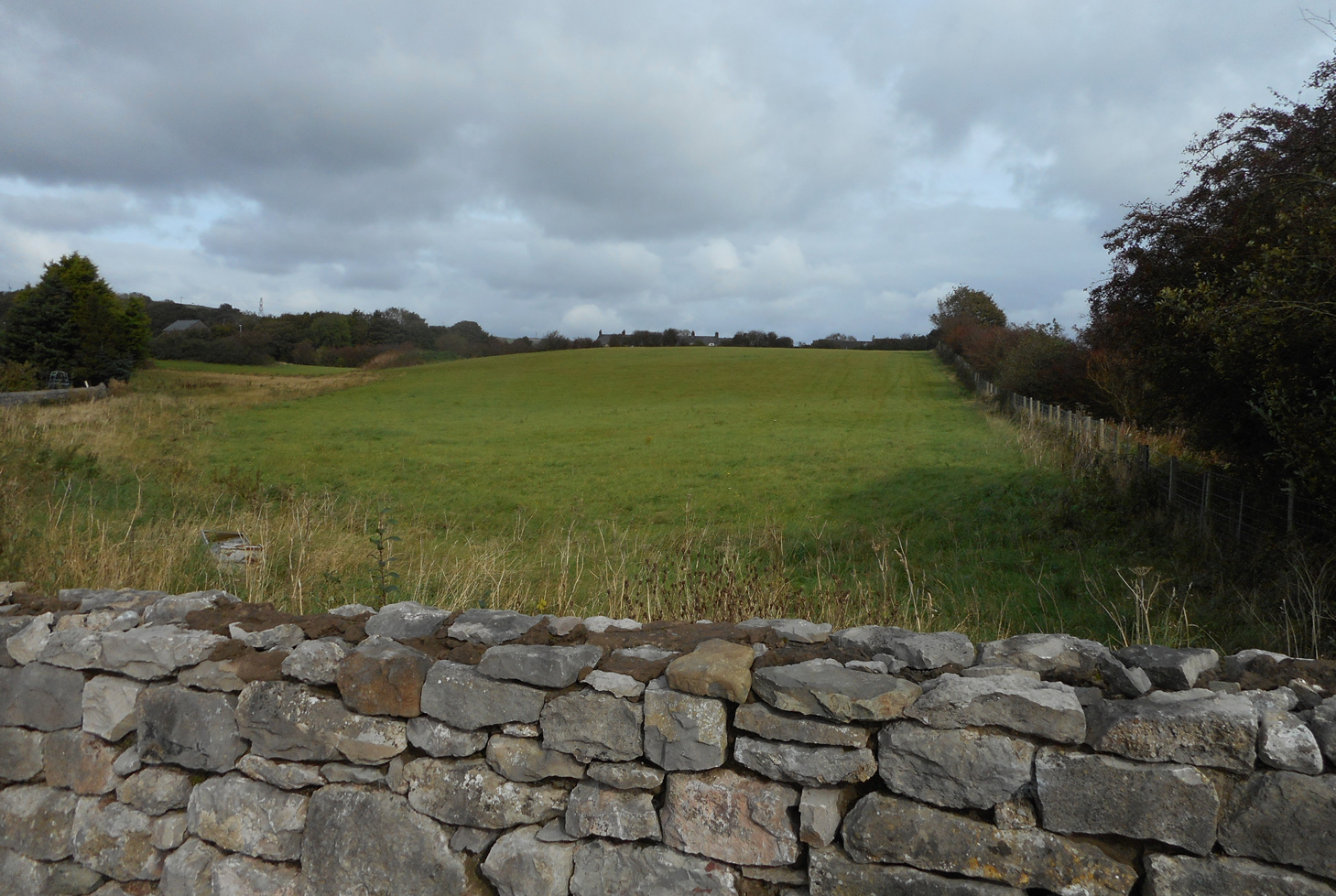