Land off Mowbreck Lane, Medlar with Wesham (Strip and Record)

The area of a group of buildings in existence from at least the mid-19th century until the early 20th century on land off Mowbreck Lane, Medlar with Wesham, was stripped, mapped, and recorded. These buildings may have been on the site of buildings relating to medieval settlement at Wesham, which was initially a small hamlet on the outskirts of the larger settlement of Kirkham in the 12th century. The strip, map and record revealed the remains of a building and a pond, corresponding with what was shown on early maps, as well as a pair of shallow ditches, perhaps remnants of a former field boundary, two brick-lined pits, dumps of rubbish, and a brick-built well. The structural remains were badly truncated by ploughing and the pond had been backfilled and then truncated by later field drains. Nothing remained of the other buildings shown on the early maps, so these must have been totally removed during demolition or destroyed as a result of later ploughing. The site seems to have developed shortly before it was first depicted in the mid-19th century – there were a few earlier finds but these seem to have been residual, and it was effectively abandoned by the late 19th century, with the pond finally backfilled in the early 20th century. Finds largely comprised 19th century pottery and there was no evidence for medieval settlement of the site. 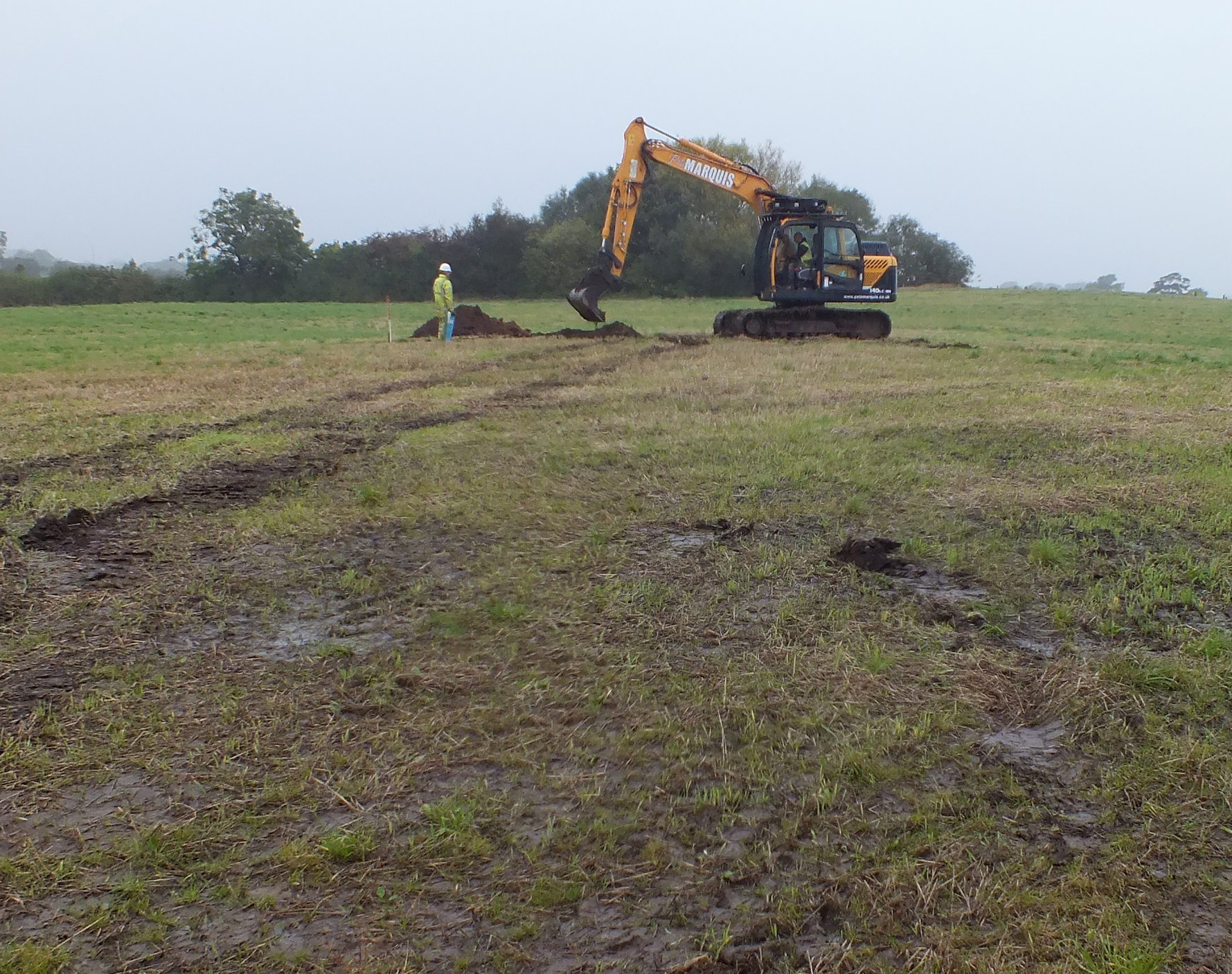 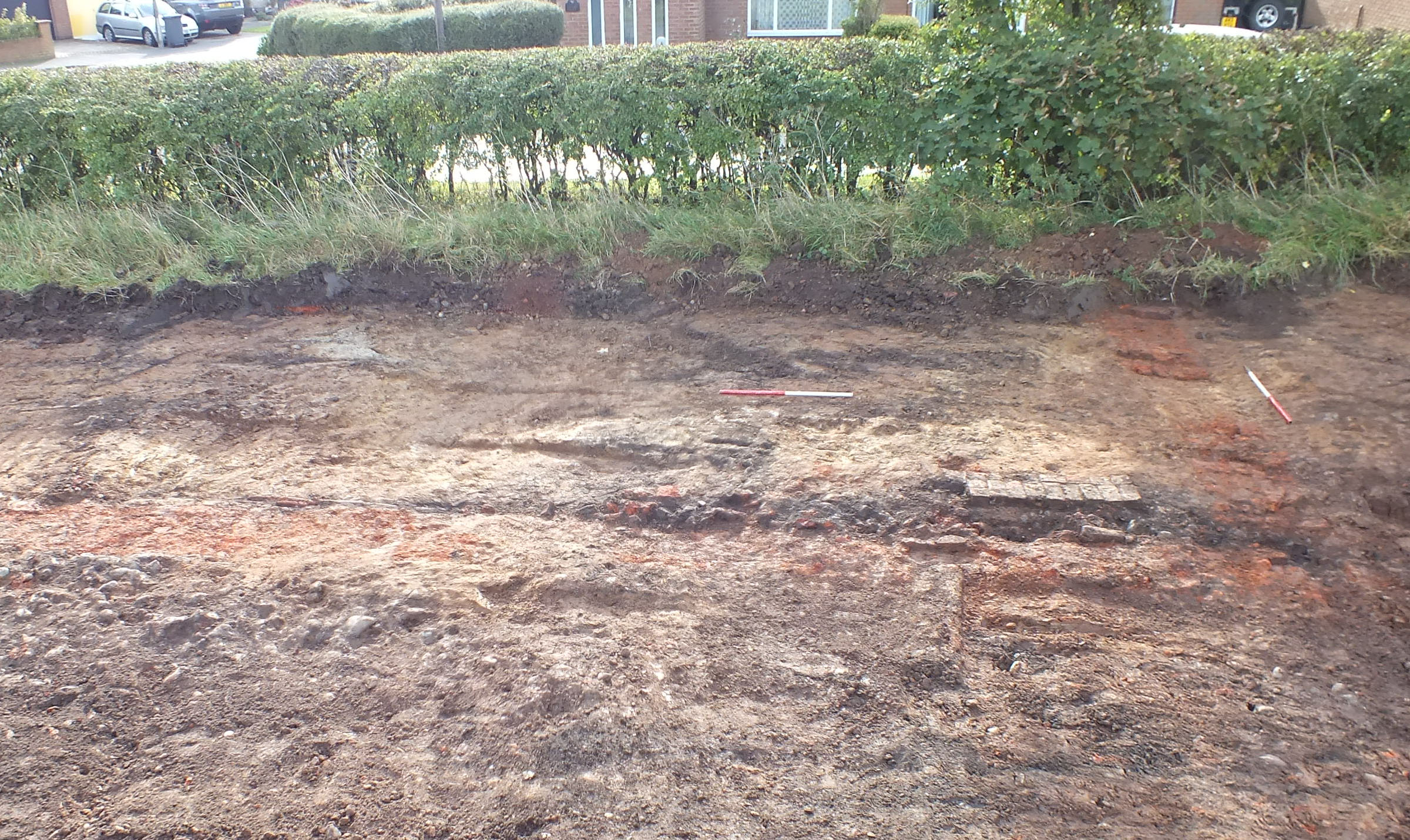