Following the submission of a planning application for the construction of three dwellings on land opposite Sun Inn Cottage, Lady Moyra Incline, Beckside, Kirkby-in-Furness, Cumbria, Greenlane Archaeology was commissioned to carry out an archaeological evaluation of the site, preceded by a rapid desk-based assessment.

The site lies on the north side of the hamlet of Beckside, a short distance from the medieval parish church for Kirkby. Kirkby Ireleth, as the settlement was originally known, is recorded in the Domesday survey and the place-name indicates that a settlement existed there from at least the early medieval period, although there is evidence for human activity in the wider area from the end of the last Ice Age. Early maps of the site show that it originally comprised part of a large field with a smaller block of land labelled ‘garden’ to the west. Lidar data shows that the larger field is covered in narrow ridge and furrow of probable post-medieval date.

The evaluation comprised the excavation of three trenches and was undertaken by Greenlane Archaeology in July 2018. In each case a similar sequence of shallow deposits comprising topsoil, subsoil, and natural was encountered, although no subsoil was recorded in Trench 1. Finds were recovered from the topsoil in all of the trenches, typically comprising pottery and glass of post-medieval date, the nature of some of which suggests that they probably derived from the nearby school. However, two pieces of medieval pottery were recovered from Trench 1, demonstrating that there was activity here in the medieval period, as suggested by the historical record. 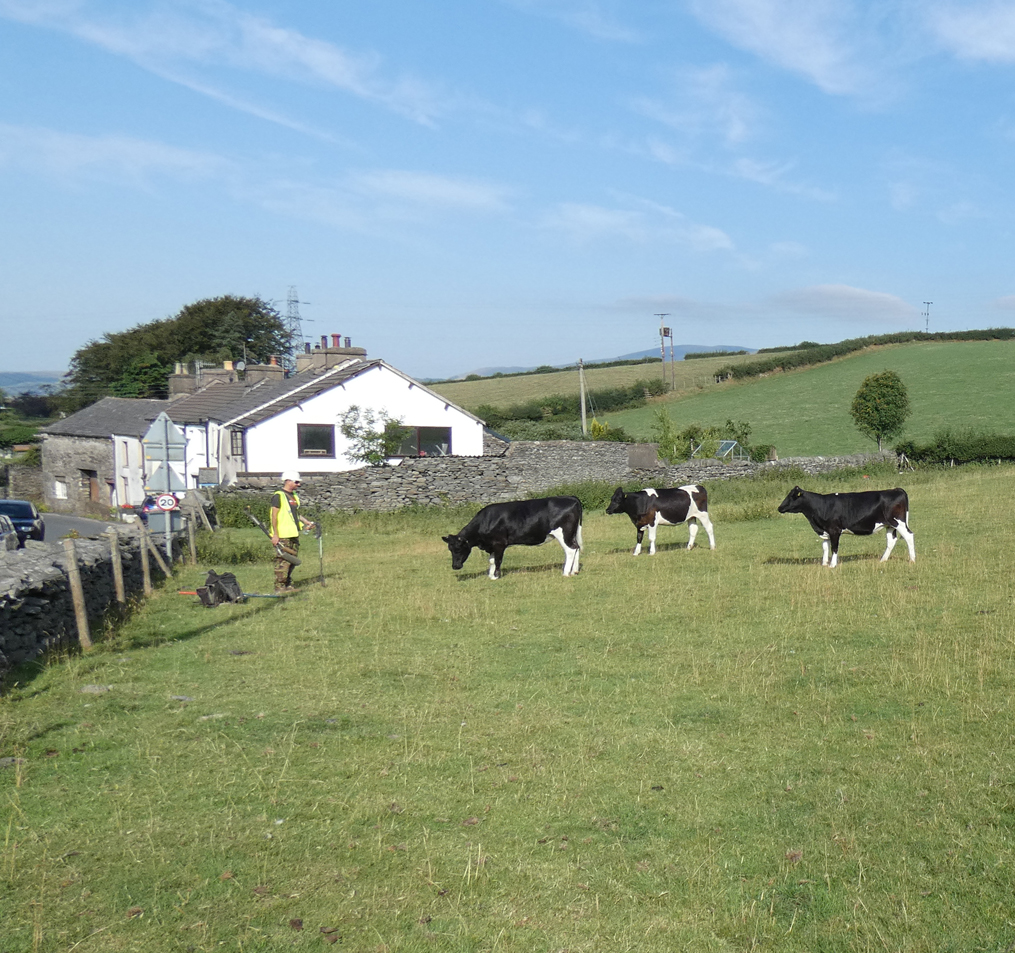 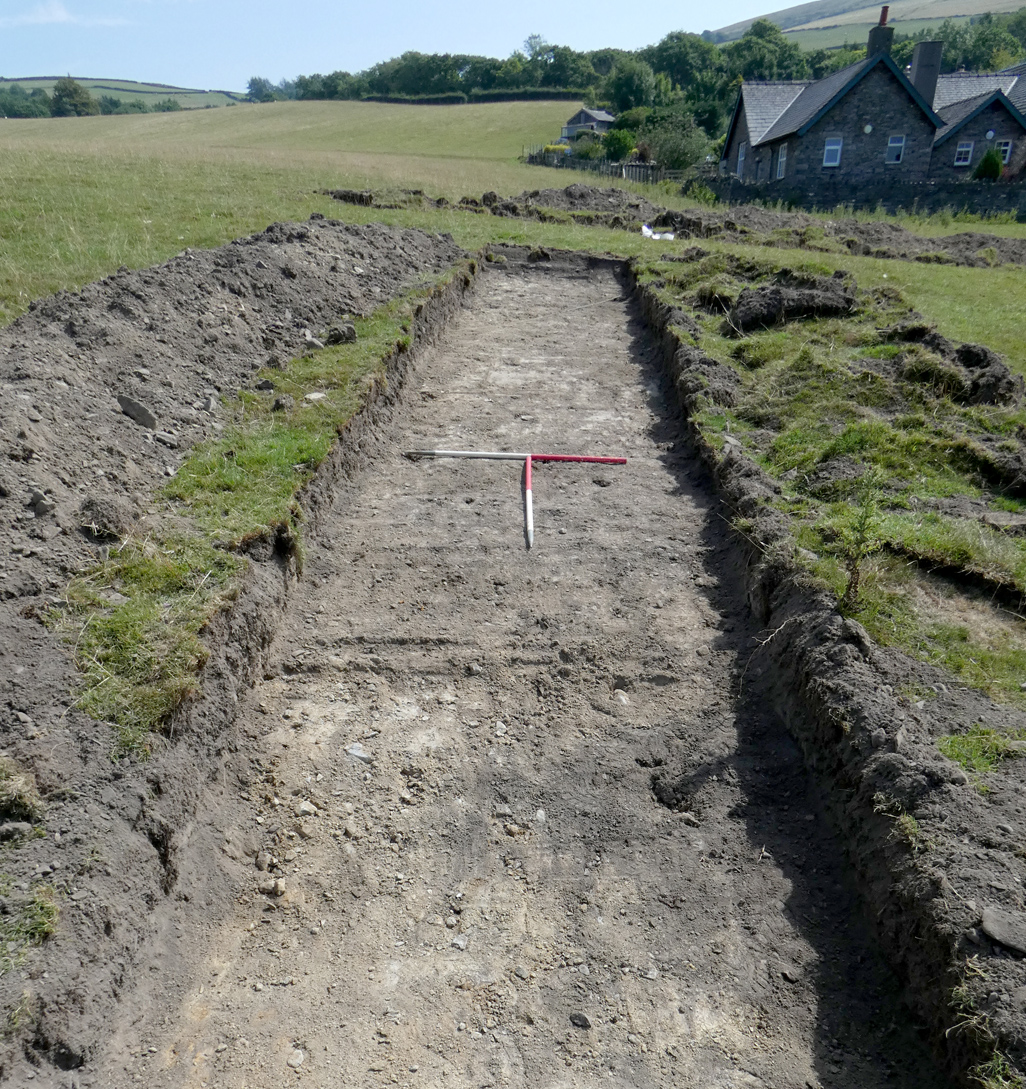