Land South of the A590, Ulverston

Land South of the A590, Ulverston, Cumbria: Archaeological Watching Brief

An archaeological watching brief was carried out Greenlane Archaeology between 24th April and 13th May 2019, following the submission of an application for a new retail and business development on land south of the A590, on the western edge Ulverston, Cumbria. The watching brief revealed a thin layer of topsoil was present across the site, from which a large number of finds were recovered, including mostly post-medieval and a small collection of medieval pottery. The finds were largely recovered on the east side and central part of the site, closest to the town, and the presence of various good quality pottery types demonstrates the relative wealth of the inhabitants of Ulverston during the post-medieval period. Only two features of were discovered: a shallow ditch running east/west across part of the site, which corresponded with one of a number of field boundaries recorded on the site in early maps and contained 19th century pottery, and a possible palaeochannel. 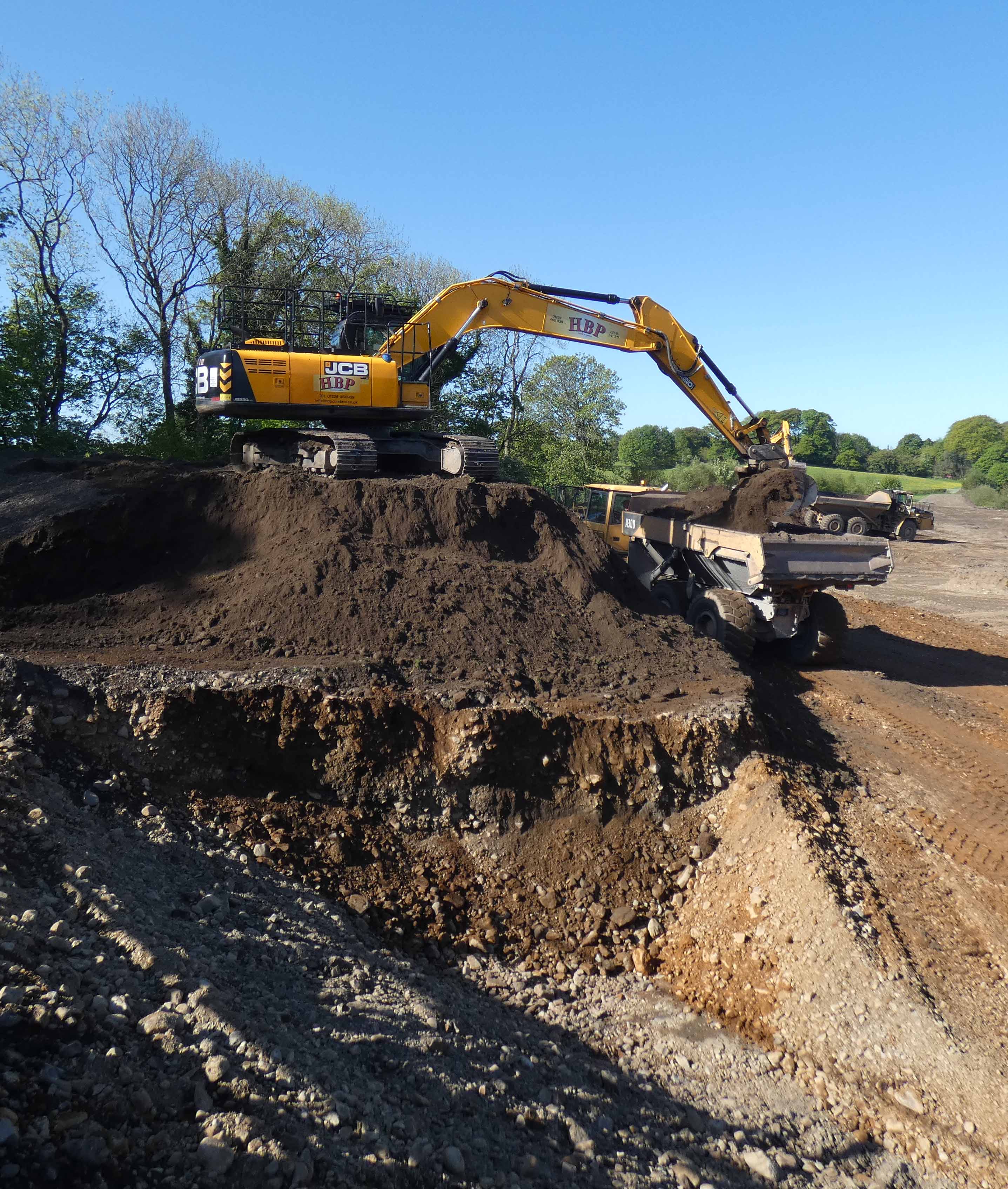 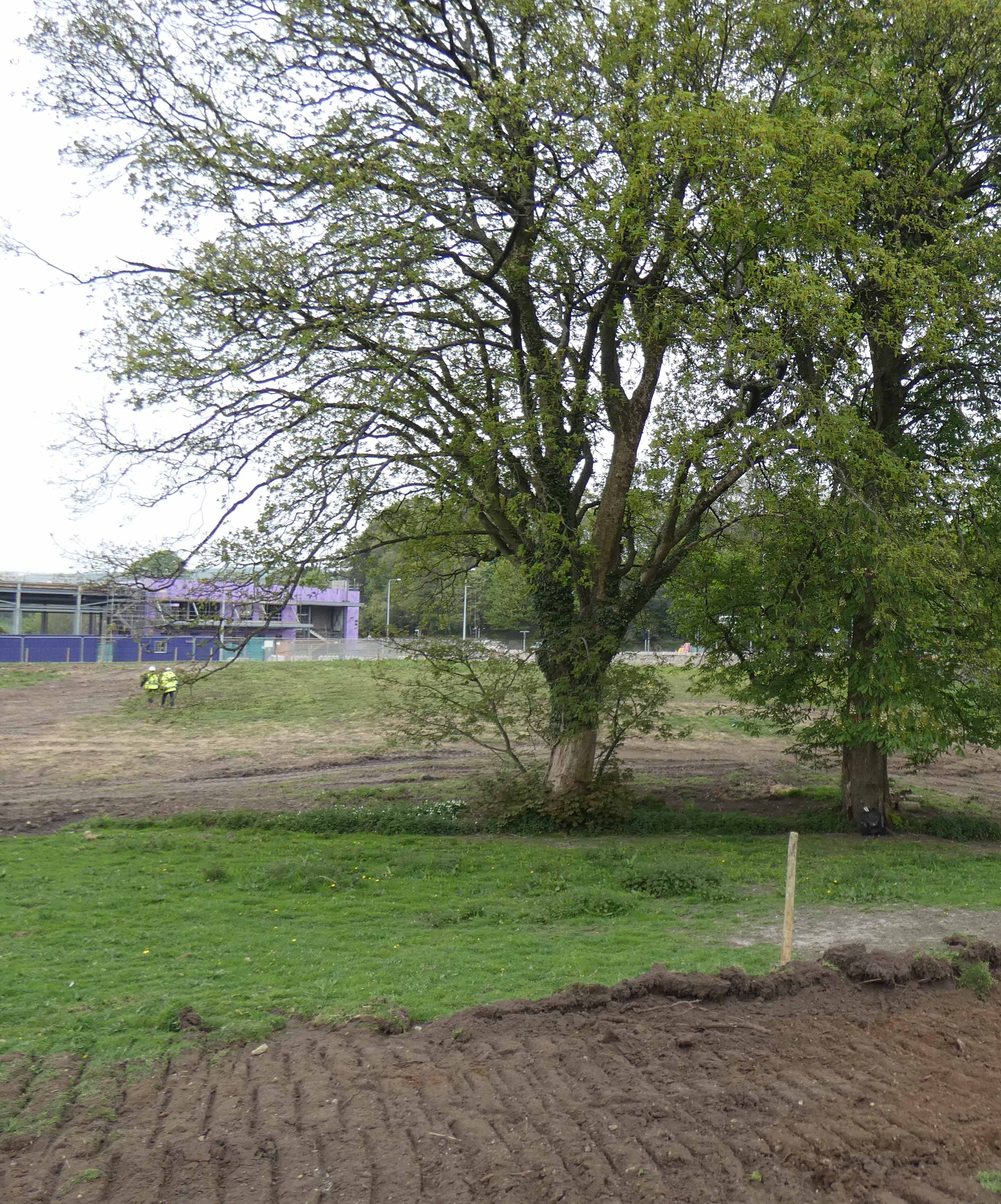