As part of pre-planning consultation for the proposed construction of a transport hub on land south of Workington Station, Falcon Street, Workington, Greenlane Archaeology was commissioned to carry out a desk-based assessment of the site. The site is situated west of the centre of Workington on what was an area of marginal land called the Marsh, to the south of the quays. The site may have housed a ship yard in the 18th century and clearly began to see some development at this time, with the development of the quays, and this increased with the coming of the railway and growth of the iron and steel industry in the 19th century. The site visit revealed some constraints to further work on the site in the form of dumped rubble and rubbish and later development. Some of the more significant post-medieval remains within the proposed development area are worthy of further archaeological work but there is relatively little likelihood of archaeological remains of earlier periods being present.

The full report is available on the Archaeology Data Service website: https://archaeologydataservice.ac.uk/archiveDS/archiveDownload?t=arch-700-1/dissemination/pdf/greenlan1-170046_1.pdf 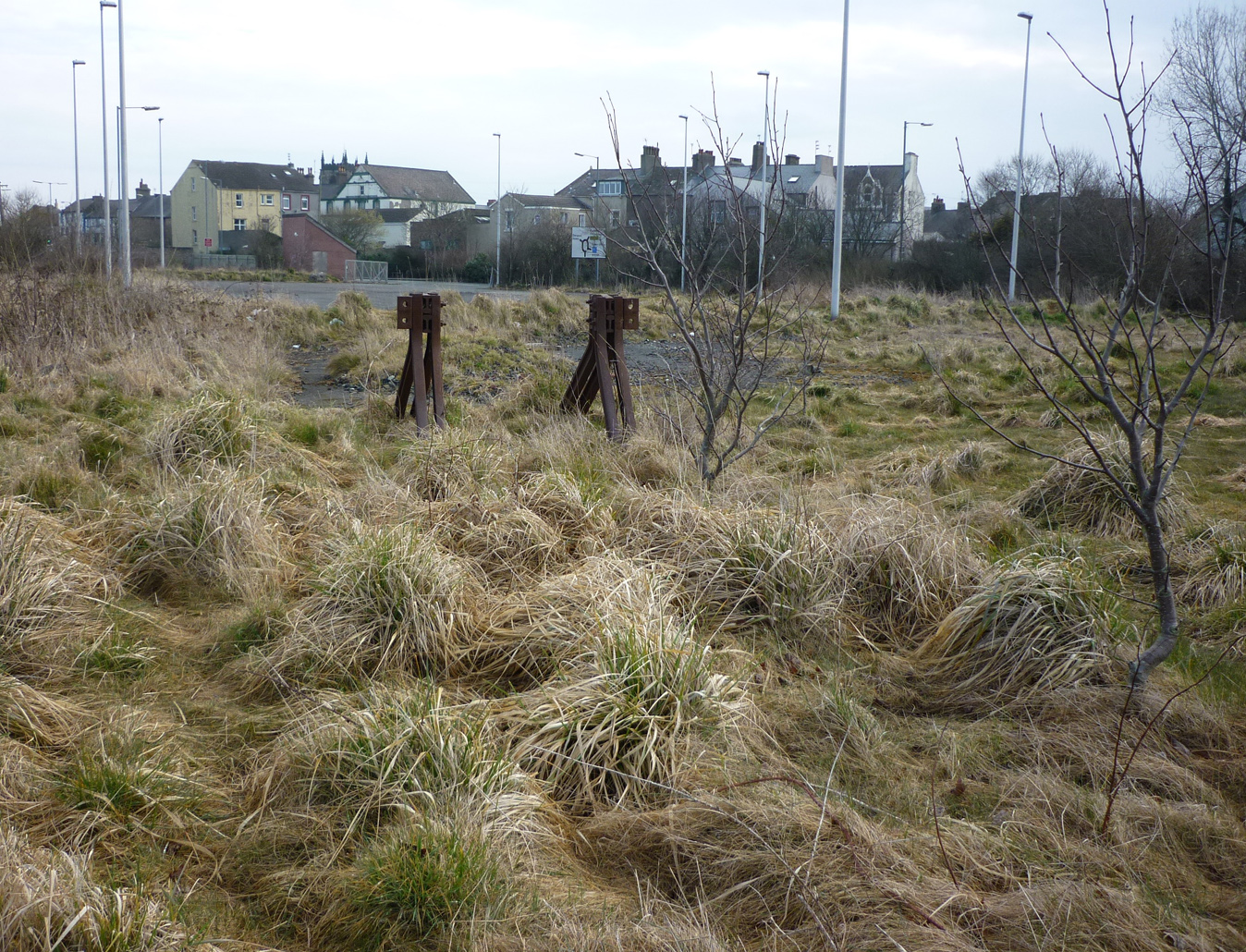