Following on from an earlier desk-based assessment as part of pre-planning consultation for the proposed construction of a transport hub on land south of Workington Station, Greenlane Archaeology recorded the standing remains of a brick-built structure at the north-east end of the site. This relatively detailed record of the structure was carried out in October 2014 and includes discussion about its historical development. In addition a photographic record was made of a former platform and sections of track and buffer stops to the south and their locations were also accurately surveyed.

The site, to the west of the centre of Workington, saw substantial development between the 16th and 18th centuries, with the development of the quays, and this increased in the 19th century with the coming of the railway and growth of the iron and steel industry. The standing remains largely relate to structures built around the time the railway opened in 1856 and certainly date before c1864, most notably the Station Hotel. The rest of these buildings were demolished in recent years. 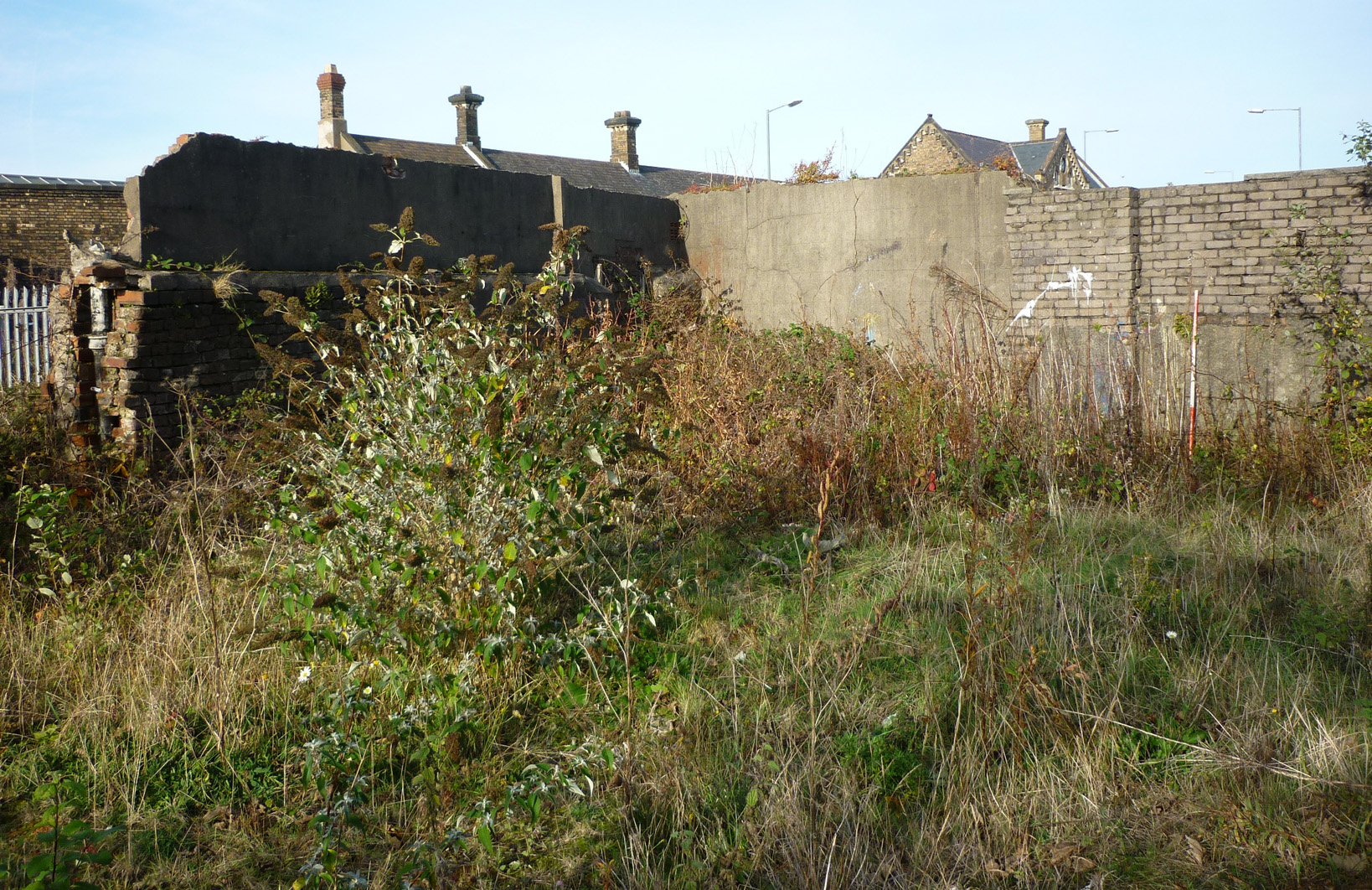