Land to the Rear of No. 9 High Street and the Town Hall, Skipton (Watching Brief)

Land to the Rear of No. 9 High Street and the Town Hall, off Jerry Croft, Skipton, North Yorkshire: Archaeological Watching Brief

A watching brief was carried out following an archaeological evaluation on land to the rear of No. 9 High Street and the Town Hall, off Jerry Croft, Skipton, North Yorkshire. The site is on one of the main medieval thoroughfares of the town and relatively close to the church and castle, both of which have at least medieval origins. The early medieval focus of Skipton is thought to have been in the area at the north end of High Street and archaeological work elsewhere in the town has revealed evidence for medieval activity in what were clearly former burgage plots, the remnants of which survived in extant boundaries within the proposed development area. The watching brief recorded several features of medieval and post-medieval date. These included numerous pits and the remains of burgage plot boundaries, aligned east/west, perpendicular to High Street. Ditch features running counter to this alignment and probably late prehistoric or Romano-British in date were also revealed. A considerable amount of finds primarily comprising pottery of both medieval and post-medieval date but also including a smaller amount of metal objects and prehistoric stone artefacts were recovered, the vast majority of which came from stratified contexts. The watching brief and evaluation which preceded it provide a considerable amount of material relevant to understanding Skipton’s origins.

The results of the work will be published and the full report will be made available on the Archaeology Data Service website. 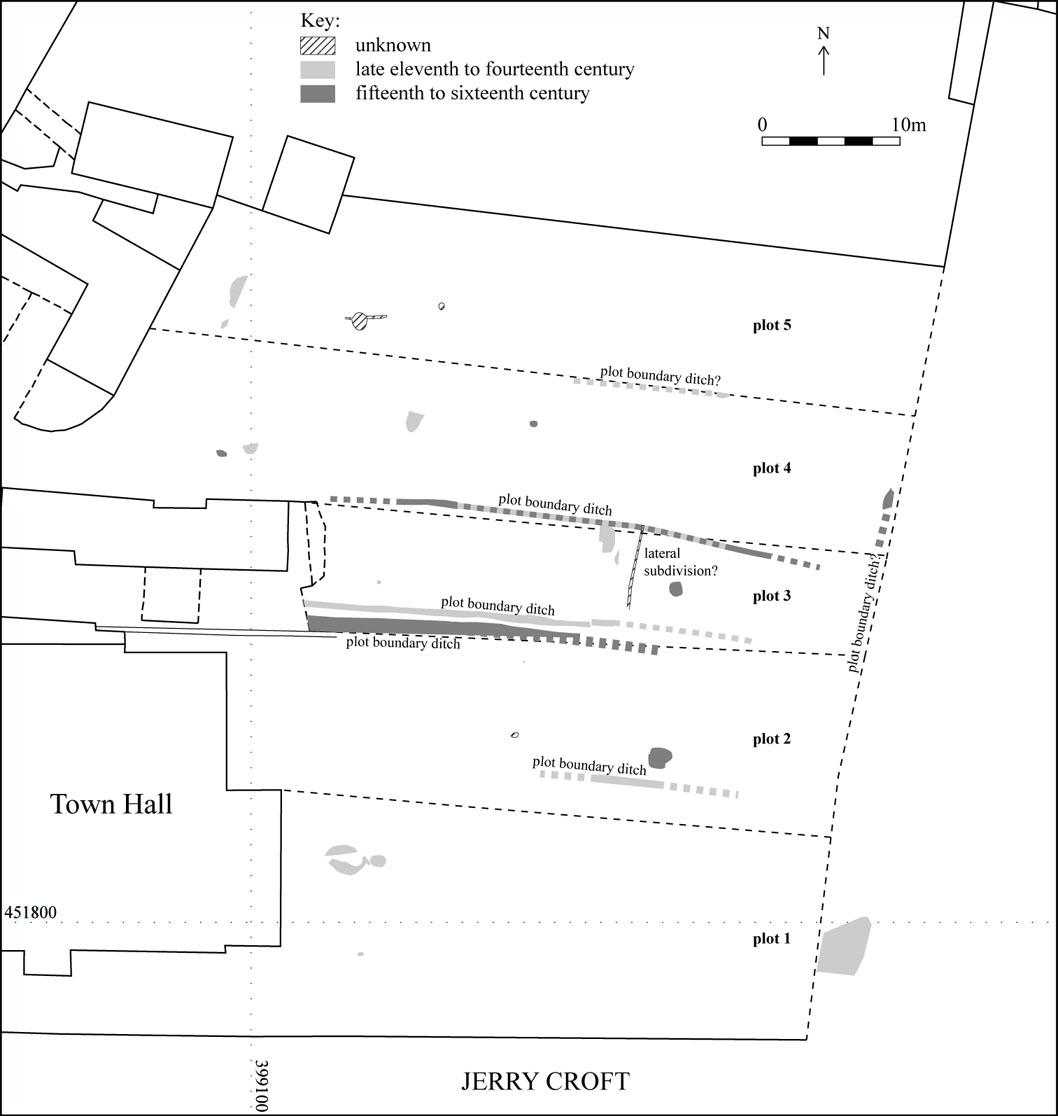 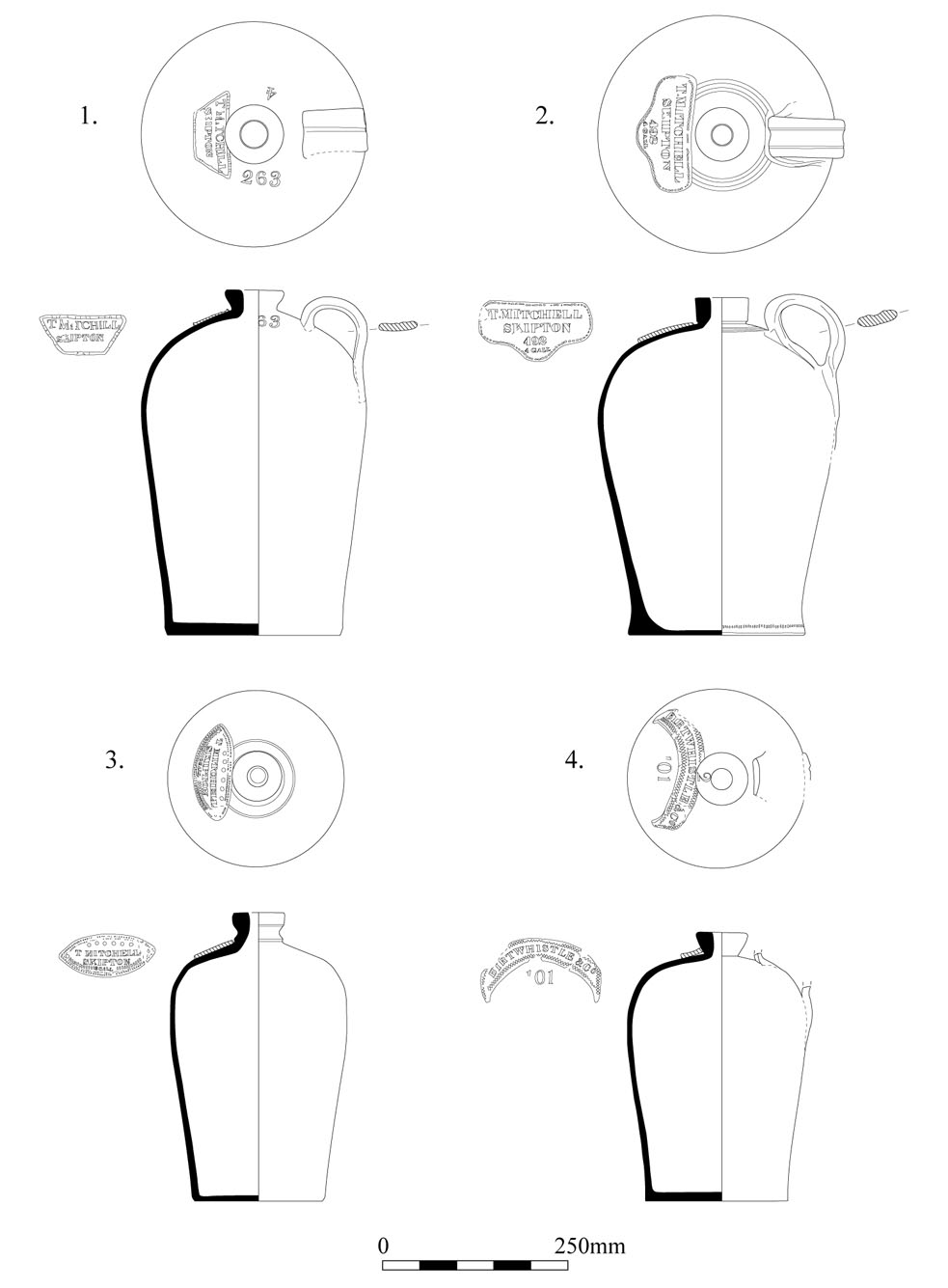 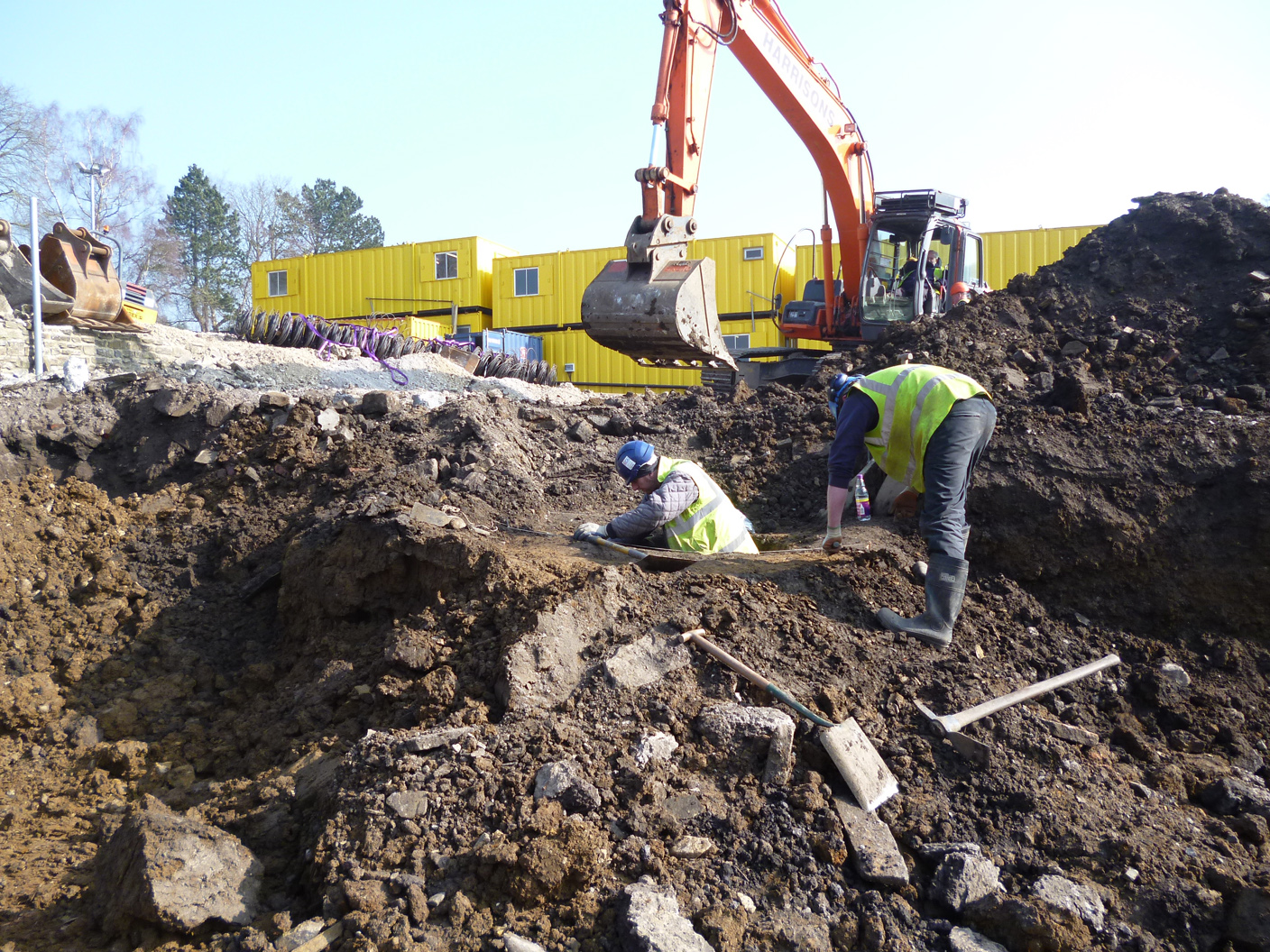 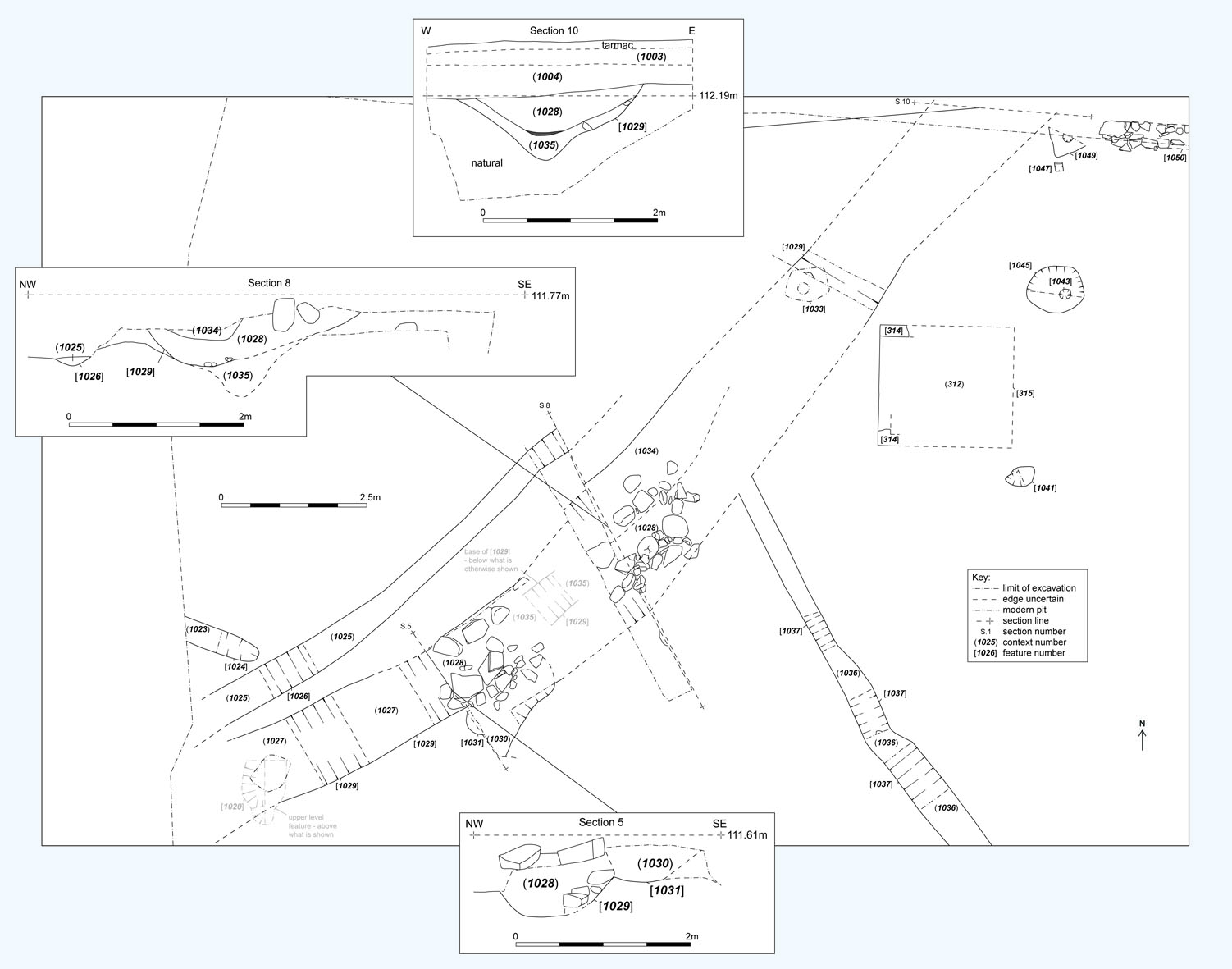 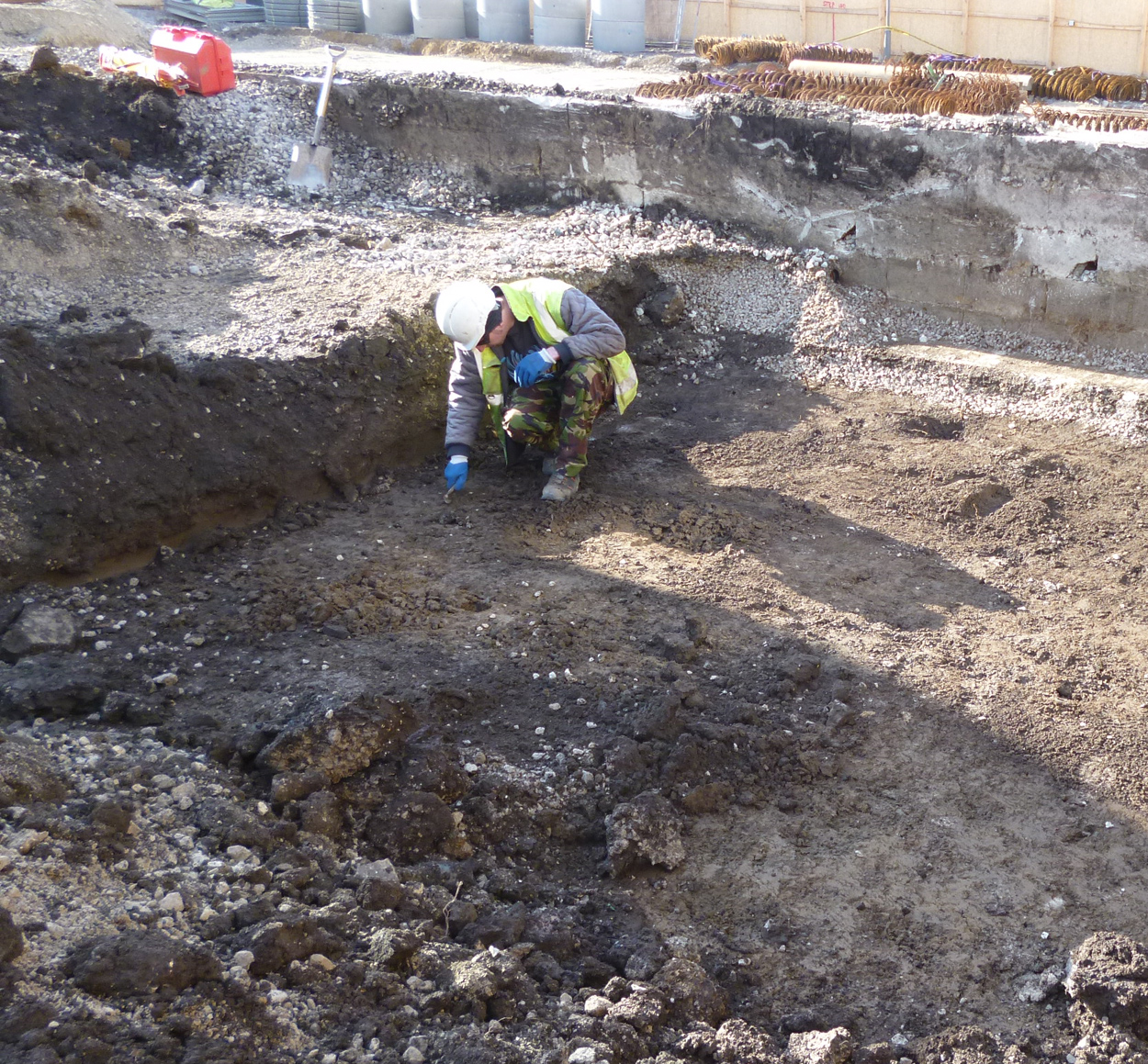