Land to the West of Broomfallen, Scotby

A desk-based assessment and geophysical survey was carried out as part of pre-planning consultation for a proposed residential development on land to the west of Broomfallen Road on the south side of the village of Scotby. The site is in an area of extensive prehistoric remains, with prehistoric monuments and burials known to the west and north-west, and close to the Roman city of Carlisle and Hadrian’s Wall. Roman finds from the immediate area are not known, but a Roman, probably military, presence is known in the wider area.

Scotby is first recorded in the early 12th century, but the place name and a significant early medieval silver hoard found in the field immediately to the north of the site suggests a possible Norse origin. Historically, it was closely connected to Wetheral Priory, which was established c1100. However, the village saw relatively little development until the post-medieval period after the coming of the Newcastle-Carlisle railway.

There are few constraints to further archaeological work, although it was not possible to access the western part of the site, within which was an earthwork bank or mound of uncertain origins. The geophysical survey revealed large areas of magnetic disturbance, probably resulting from modern activity, particularly across the centre of the site, and two semi-circular groupings of dipolar anomalies, which may represent structures of some form. There were also numerous smaller responses across the site of potential interest, although the origins of there are also unknown.

The full report is available on the Archaeology Data Service website: https://archaeologydataservice.ac.uk/archiveDS/archiveDownload?t=arch-700-1/dissemination/pdf/greenlan1-156951_1.pdf 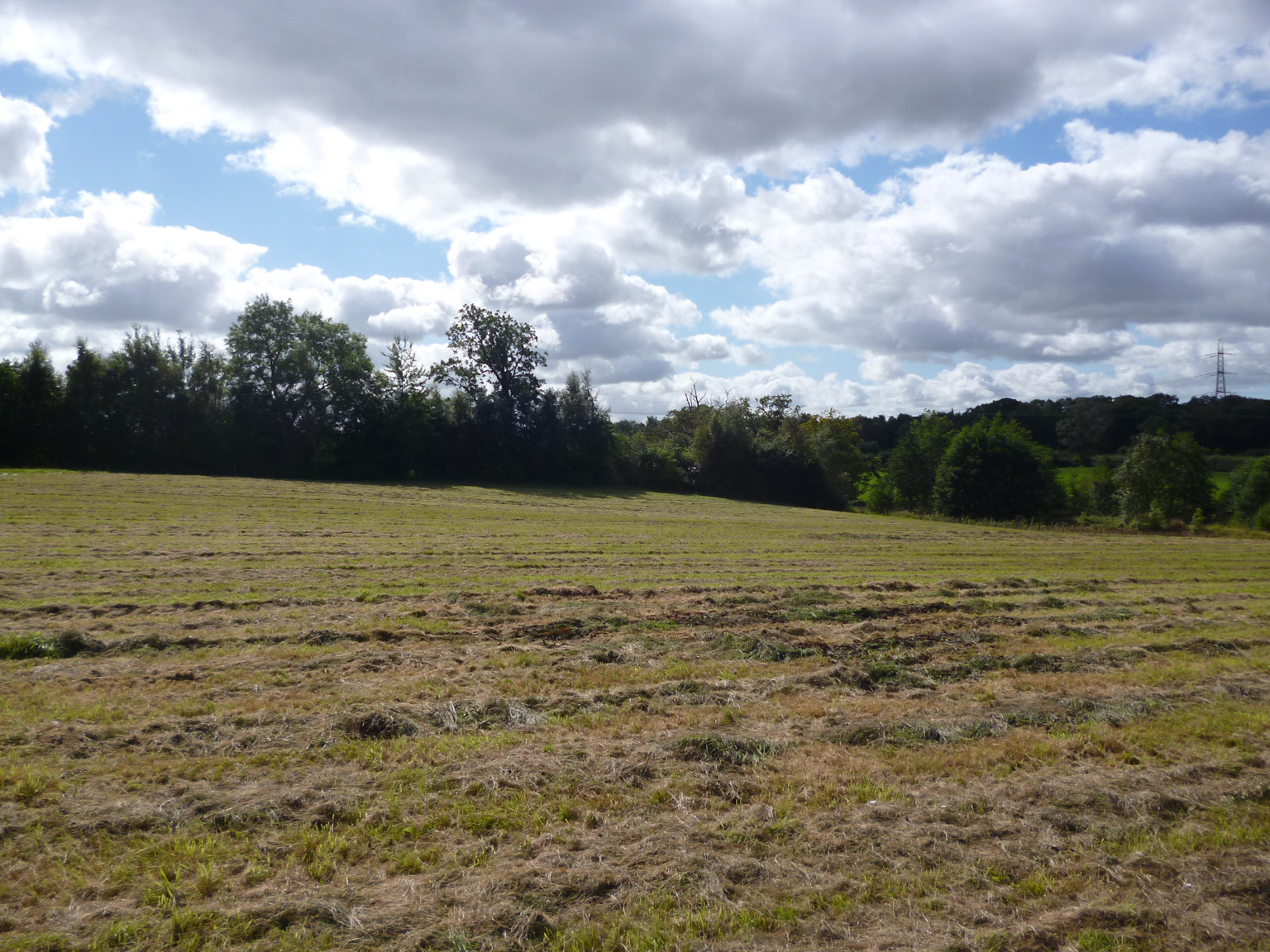