As part of pre-planning consultation for a transport hub on land west of Corkickle Station, Station Road, Whitehaven, Greenlane Archaeology was commissioned to carry out a desk-based assessment of the site. The site is situated on an area of marginal land south of the centre of Whitehaven. Potteries and a glass manufactory were established in the 18th and 19th centuries to the west of the site and following the construction of the railway in 1856 the area was subject to further development, with additional industries and railway buildings being added. Many of these remained in use into the 20th century, although further alterations were made in the early 20th century, including a new station and areas of housing at The Gardens. The part of this estate within the proposed development area was demolished due to subsidence.

The site visit identified a number of structural elements that corresponded to sites identified in documentary sources. The site was generally very overgrown and had dumped rubble in various places as well as areas of hard standing and later structural remains. Nevertheless there were few constraints to further archaeological work on the site, although the vegetation and rubble would need to be cleared first.

Some of the more significant post-medieval remains within the proposed development area are worthy of further archaeological work but there is relatively little likelihood of archaeological remains of earlier periods being present as these would likely have been adversely affected by later activity.

The full report is available on the Archaeology Data Service website: https://archaeologydataservice.ac.uk/archiveDS/archiveDownload?t=arch-700-1/dissemination/pdf/greenlan1-170040_1.pdf 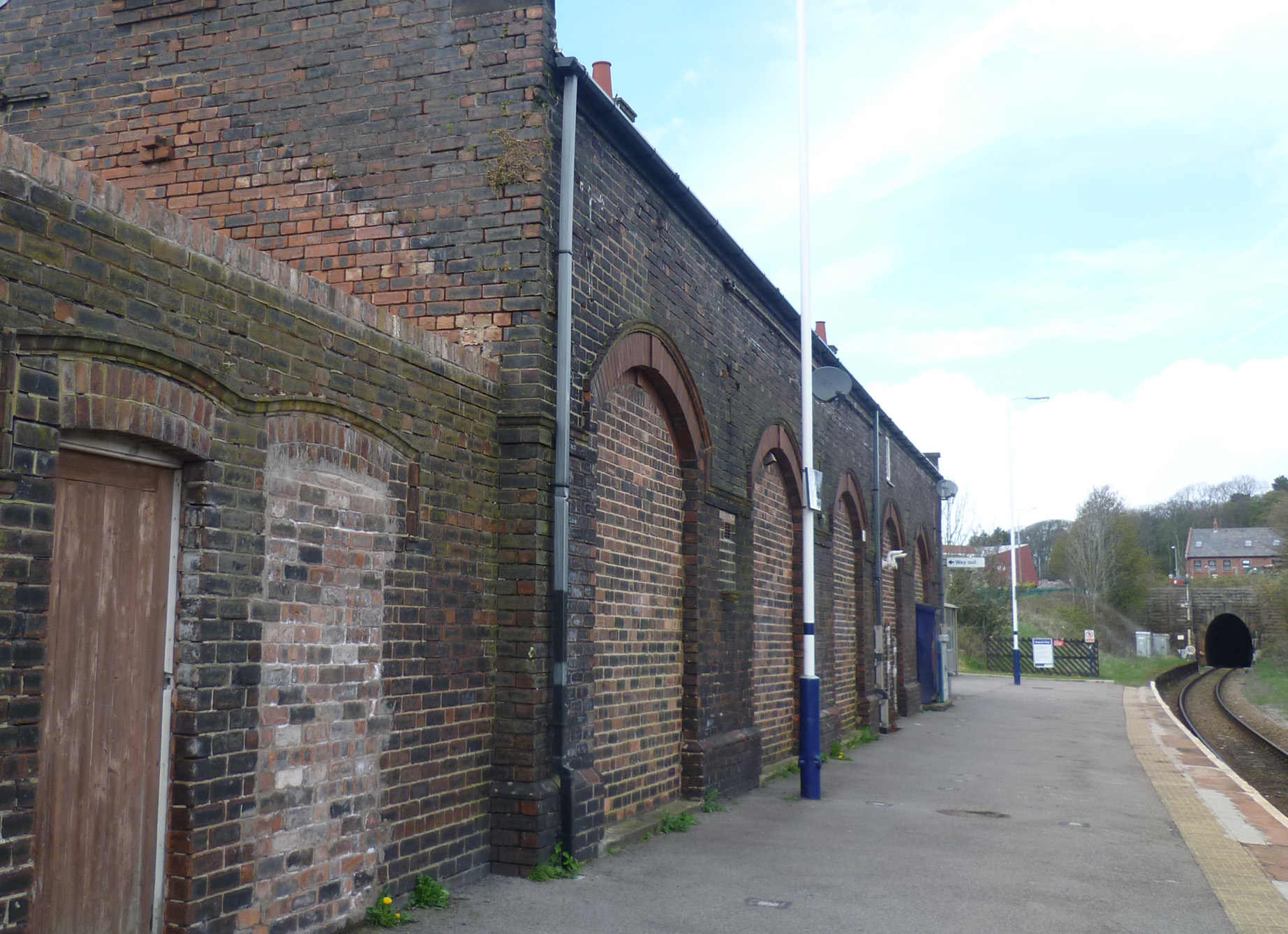