Prior to the submission of a planning application by the Church Commissioners for England for the construction of a residential development on land to the west of Steele’s Bank, Wetheral, Cumbria, Greenlane Archaeology was commissioned to carry out an archaeological desk-based assessment and geophysical survey of the site. The geophysical survey showed features of possible archaeological interest along the east edge and north side of the site and it was recommended that these were examined through the excavation of targeted evaluation trenches. The site is situated on the south-west side of the village of Wetheral, which has at least medieval origins; however, the village saw relatively little development until the post-medieval period, following the Dissolution and after the coming of the Newcastle-Carlisle railway. In the event only a small quantity of post-medieval finds and residual medieval pottery was recovered from across the site and none of the targeted trenches contained features of archaeological interest. The recorded anomalies were most probably naturally occurring variations in the underlying geology, so no further work was recommended.

The full report is available on the Archaeology Data Service website: https://archaeologydataservice.ac.uk/archiveDS/archiveDownload?t=arch-700-1/dissemination/pdf/greenlan1-180893_1.pdf 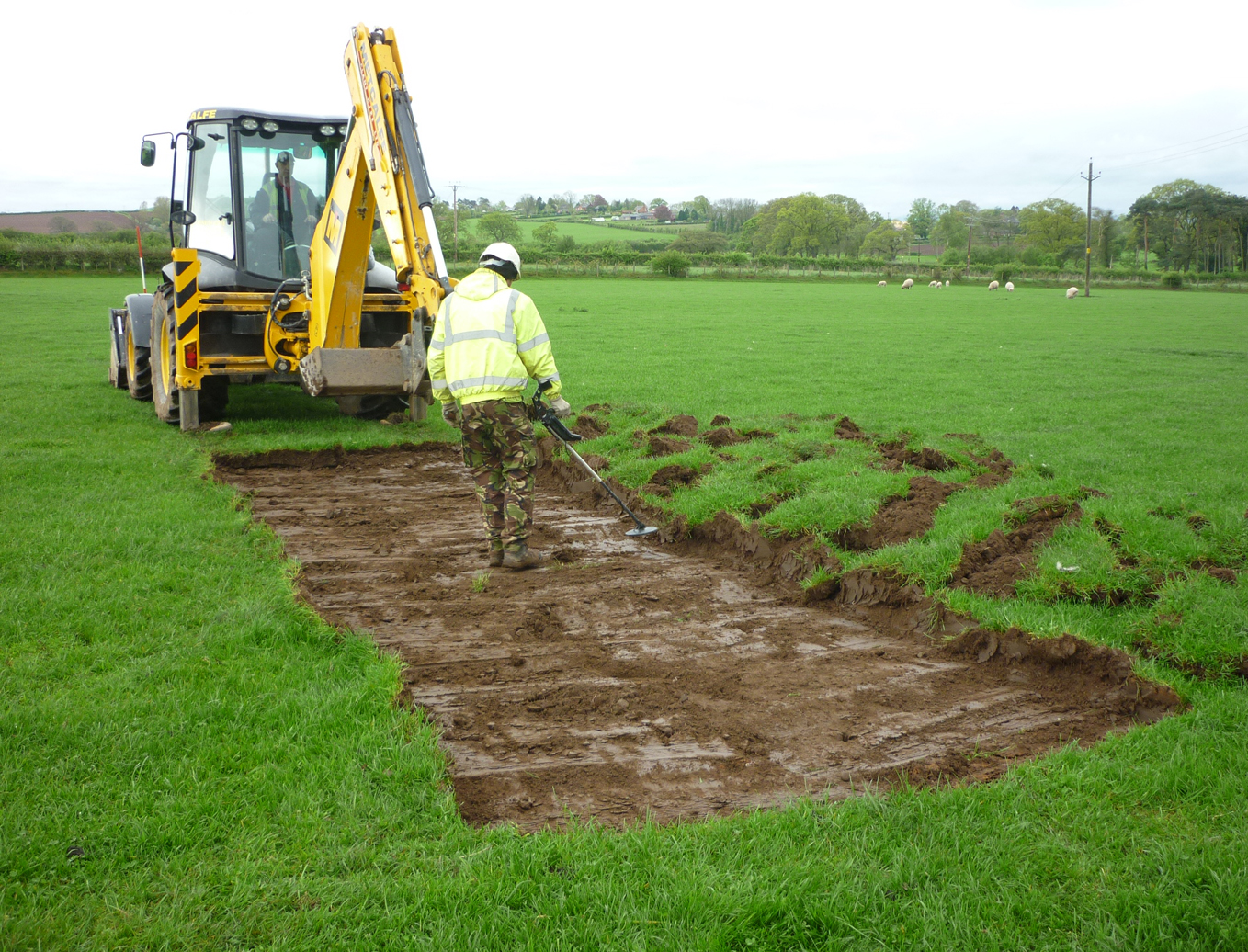