Prior to the submission of a planning application for the construction of a new process building at Langcliffe Mill, Settle, North Yorkshire, Greenlane Archaeology was commissioned to carry out an archaeological evaluation of the site. The fieldwork comprised four evaluation trenches, which targeted areas of interest identified by an earlier desk-based assessment. The site, which is approximately 1km north of Langcliffe, was the location of a corn mill in the 17th century, but by the end of the 18th century it had been transformed into a paper mill which continued to operate until 2006. It has been a stone yard since 2013. The bedrock was close to the surface in places, but elsewhere well-preserved sections of wall were revealed. While remains relating to the later mill buildings clearly survive relatively well, there was little evidence for any activity before the 19th century; finds from across the site were post-medieval in date and generally quite late, probably 19th to 20th century in date. 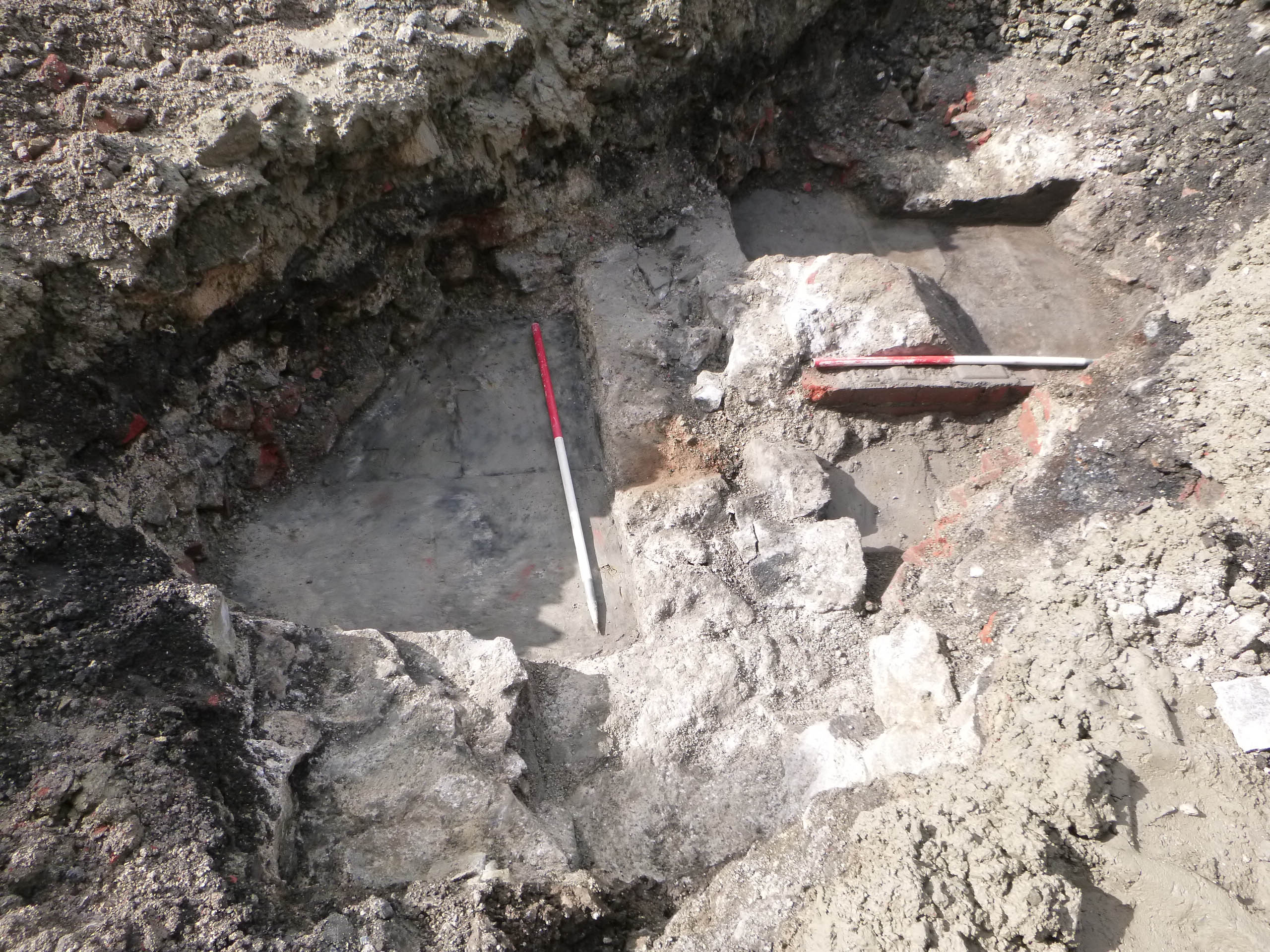 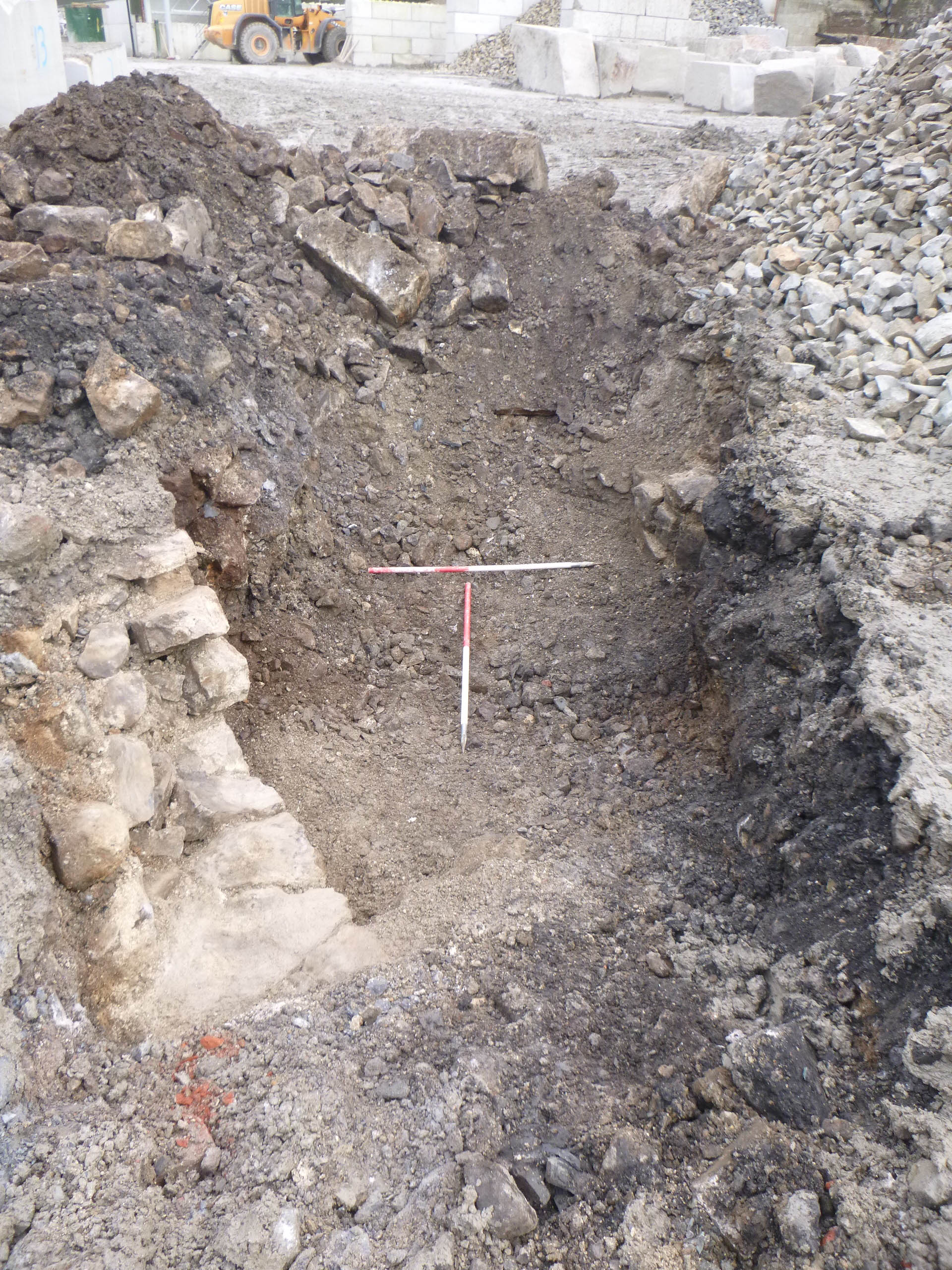