Prior to the submission of a planning application for the proposed redevelopment of the former Lindale Inn, Lindale, Grange-over-Sands, Cumbria, and following consultation with South Lakeland District Council, Greenlane Archaeology was commissioned to carry out a heritage assessment of the site. This was intended to establish at an early stage the historical development of the site, establish the extent of any surviving historic fabric, and assess how this might be affected by the proposed redevelopment work. The work for the project, including a site visit, was carried out in February and March 2017.

The available documentary sources demonstrate that there has been a building on the site from at least 1807, and that by the mid-19th century the site also comprised a number of outbuildings to the north. It was only certainly in use as a public house from the 1830s, and was originally known as the Commercial Inn, becoming the Lindale Inn only the 1920s or 1930s. A series of plans for additions to the building at this time suggest that the earliest parts of the building, those facing onto the road to the south, comprised a small two-unit structure with projecting spiral staircase, onto which a number of early additions were made. This structure was subsequently extensively enlarged with additions to the rear in the later 20th century.

A site visit confirmed that the standing buildings still retain elements of the earliest structure, with some decorative details and the form of the floor plan suggesting it is perhaps 17th century, although a date as late as the 19th century is possible. This was clearly enlarged by an initial extension to the west end, before the more recent additions were made, in part on the site of the earlier outbuildings. The interior has, however, been substantially modified, with most of the original decorative scheme removed and some walls opened up to provide more space. 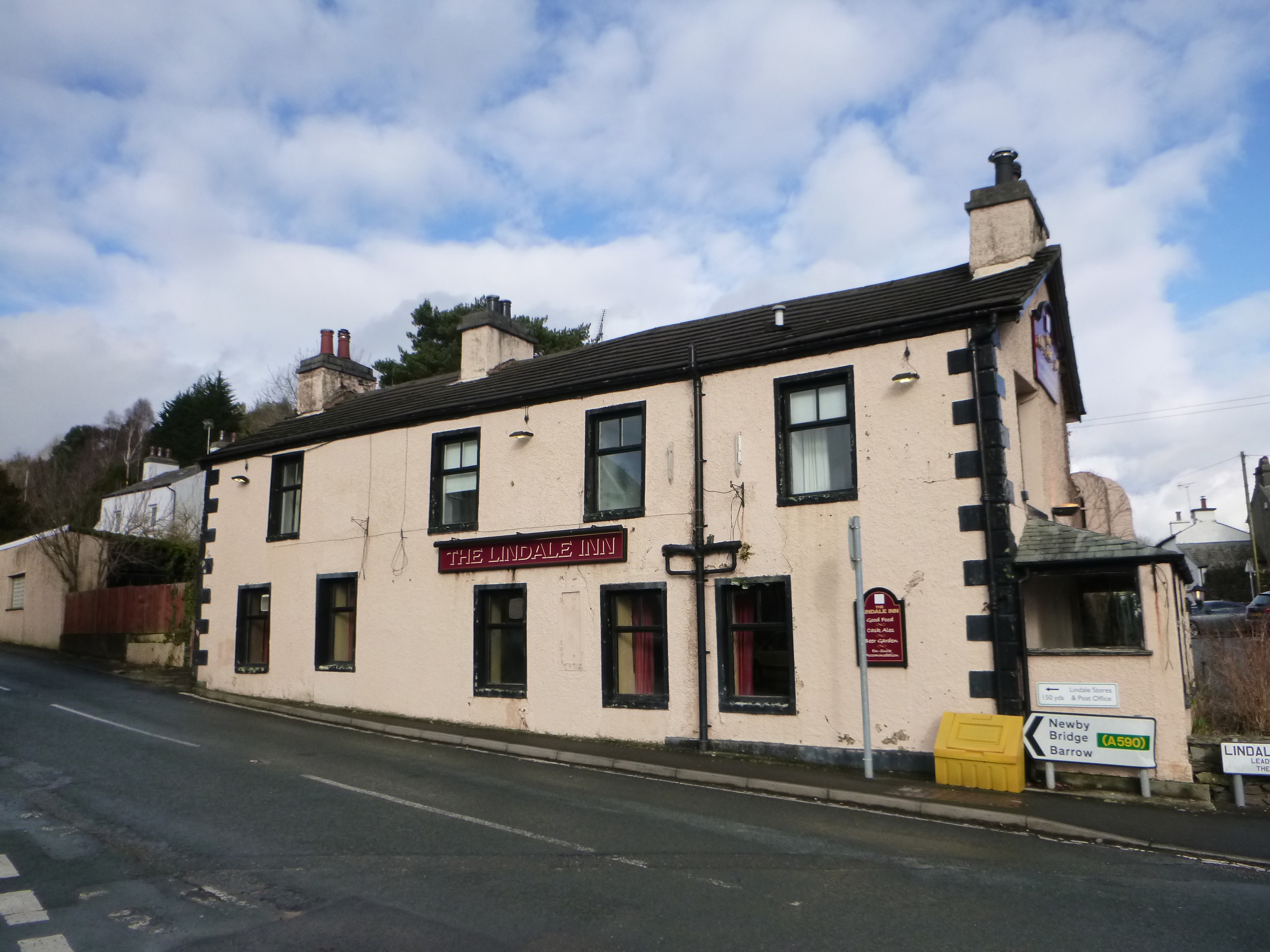