A Level 2 building recording was carried out of the Listed Grade II Lock Cottage, Canal Foot, Ulverston. Historical sources indicate that the cottage was built at around the same time as the Ulverston Canal, in the 1790s, to serve as a lock keeper’s cottage. Although the building is not specifically identifiable in the original records relating to the construction of the canal, two sources mention a ‘Lock House’ that was evidently being constructed in 1798, one listing timber that had been acquired for it, but it is not depicted on any map until 1812, after the canal had been constructed, and later maps show relatively little change. Parish registers, census returns, and other sources revealed the identities of almost all of the lock keepers from 1805 onwards, although it is apparent that they were known by a variety of titles such as harbour or dock master. By the second half of the 19th century the canal’s use was declining due to the coming of the railway, which removed much of its trade and physically truncated it. Such was the impact of the railway that the former lock keeper was for a while also employed in monitoring the new viaduct to ensure shipping could pass.

The building recording revealed that many early or original elements of Lock Cottage survive; much of the remaining fabric probably belongs to the initial phase of construction, with numerous original features such as doors and a fireplace probably belonging to this period. A large area on the south-east side was perhaps used as an animal house or as a workshop. Some relatively minor alterations were evidently also carried out later in the 19th century. More substantial changes were made in the late 20th century, including the addition of concrete block walls to form a toilet, blocking of an external doorway, and complete re-roofing which included extensive internal alterations such as replacing an entire chimney and raising the roof level.

The full report is available on the Archaeology Data Service website: https://archaeologydataservice.ac.uk/archiveDS/archiveDownload?t=arch-700-1/dissemination/pdf/greenlan1-133070_1.pdf 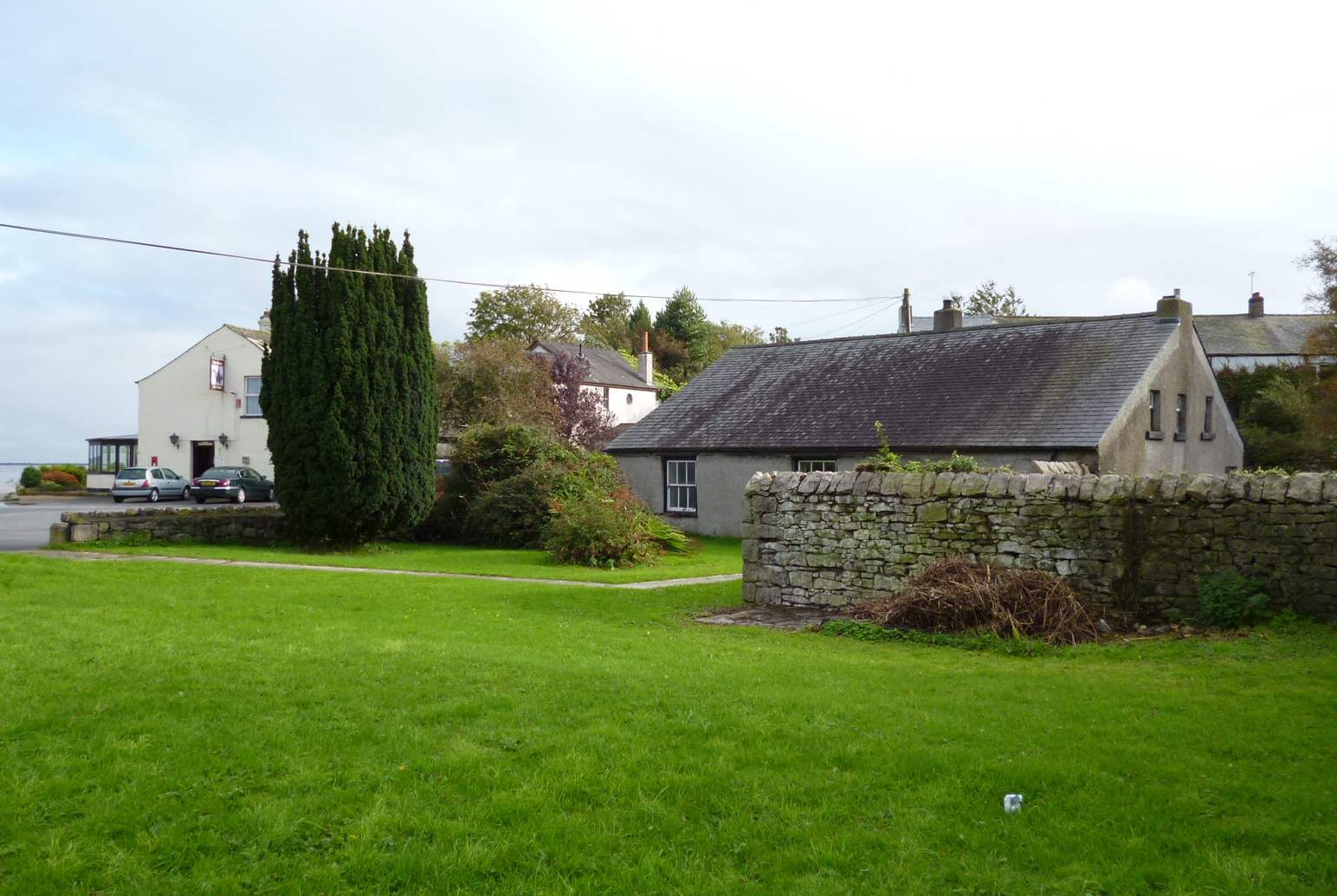