An application was made by John and Carol Wilkin to convert existing outbuildings into holiday units at Low Fell Gate Farm on Cartmel Road, Grange-Over-Sands in Cumbria. A programme of archaeological building recording was recommended by South Lakeland District Council, after consultation with the Assistant Archaeologist at Cumbria County Council this was confirmed as a Level 2 survey of the outbuildings. The farm forms part of a group of houses around the crossroads in an area formerly known as Cart Lane, which is mentioned as early as 1603. The earliest direct evidence for the farm appears to be Yates’ map of 1786. For most of its lifetime the farm was known as Cart Lane Farm, only becoming known as Low Fell Gate Farm sometime after 1934. The current farm buildings would suggest the site dates from the mid 18th century.

The building recording revealed that the largest barn is probably the oldest building on the site other than the farmhouse, and is a good example of a variant bank barn. It seems likely that it dates from the mid 18th century although it is quite possible that earlier structures could have existed on the site. A sustained and gradual evolution of the farm included the addition of a further five stone farm buildings and at least six timber or corrugated sheet metal buildings. The widespread emphasis on dairy farming in the region was eventually realised at this farm in the early 20th century with the construction of the large and modern shippon with milking facilities close by.

The full report is available on the Archaeology Data Service website: https://archaeologydataservice.ac.uk/archiveDS/archiveDownload?t=arch-700-1/dissemination/pdf/greenlan1-30923_1.pdf 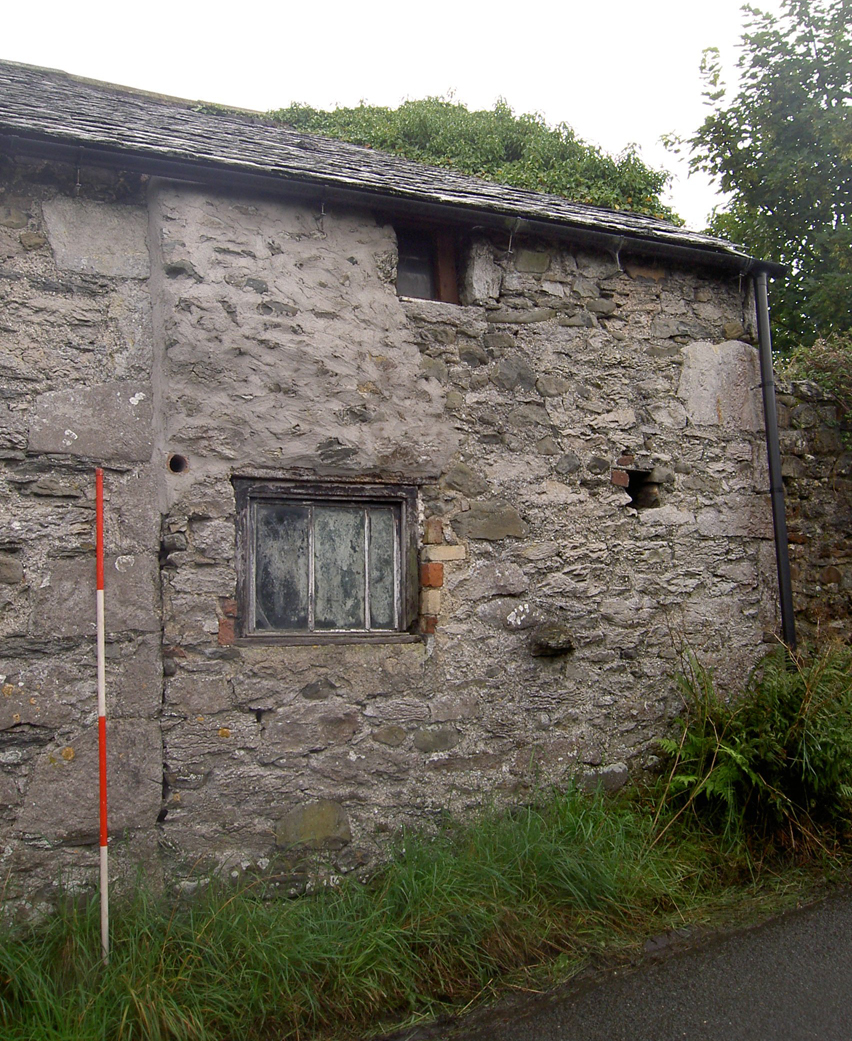