Following submission of a planning application for a new bedroom block at the Low Wood Hotel, Windermere, a condition was placed by the Lake District National Park authority requiring an archaeological watching brief. There is evidence for medieval settlement in the immediate vicinity but the hotel itself seems to have origins in the 18th century. The watching brief recorded a thin layer of topsoil overlying a very fine orange subsoil on top of the boulder clay and slate bedrock. No features of archaeological interest were revealed but a concentration of good quality, largely late 18th to early 19th century pottery was recovered, reflecting the status of the hotel. In addition a much abraded fragment of pottery, probably of medieval date, was recovered from the subsoil. 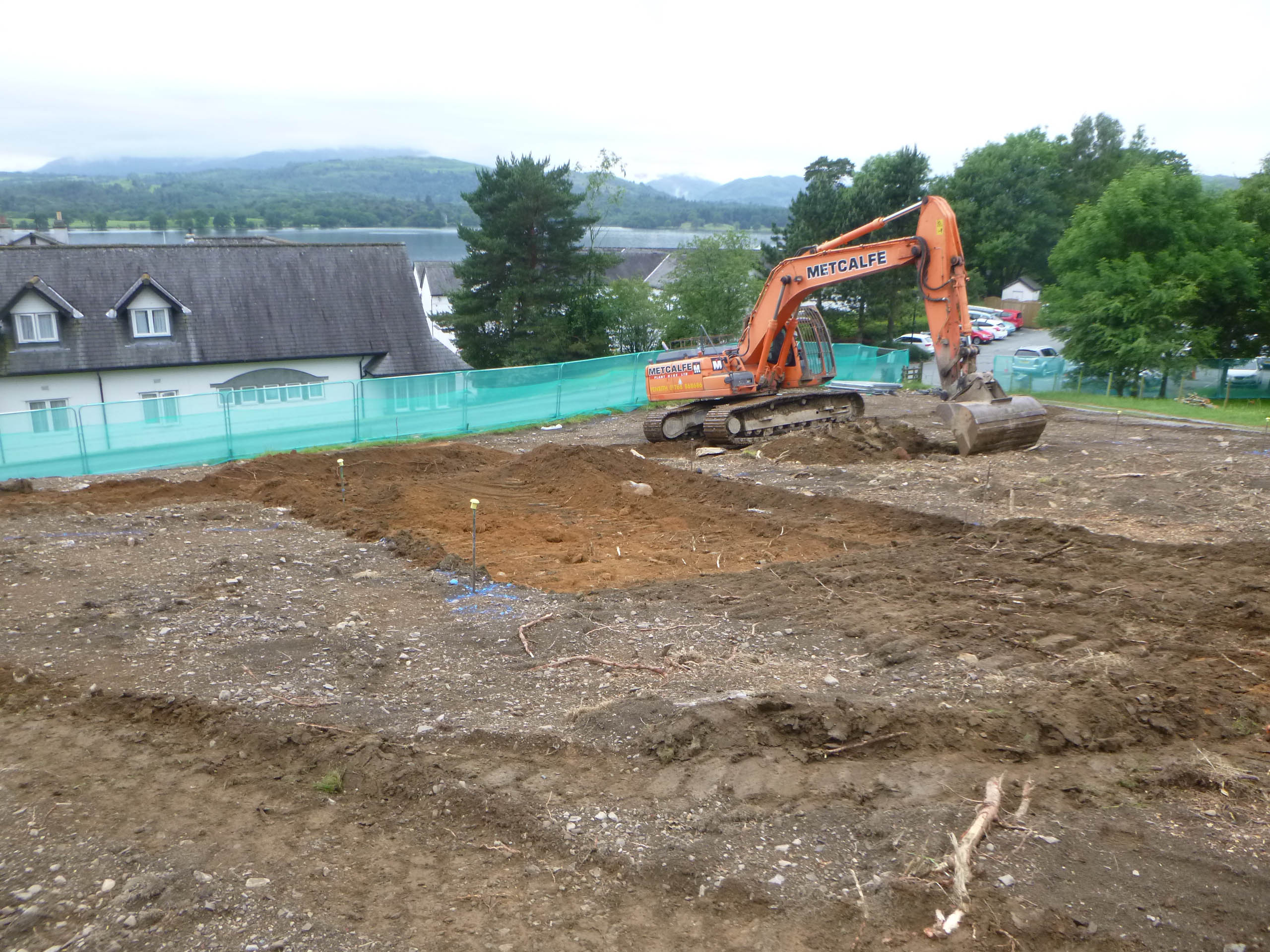 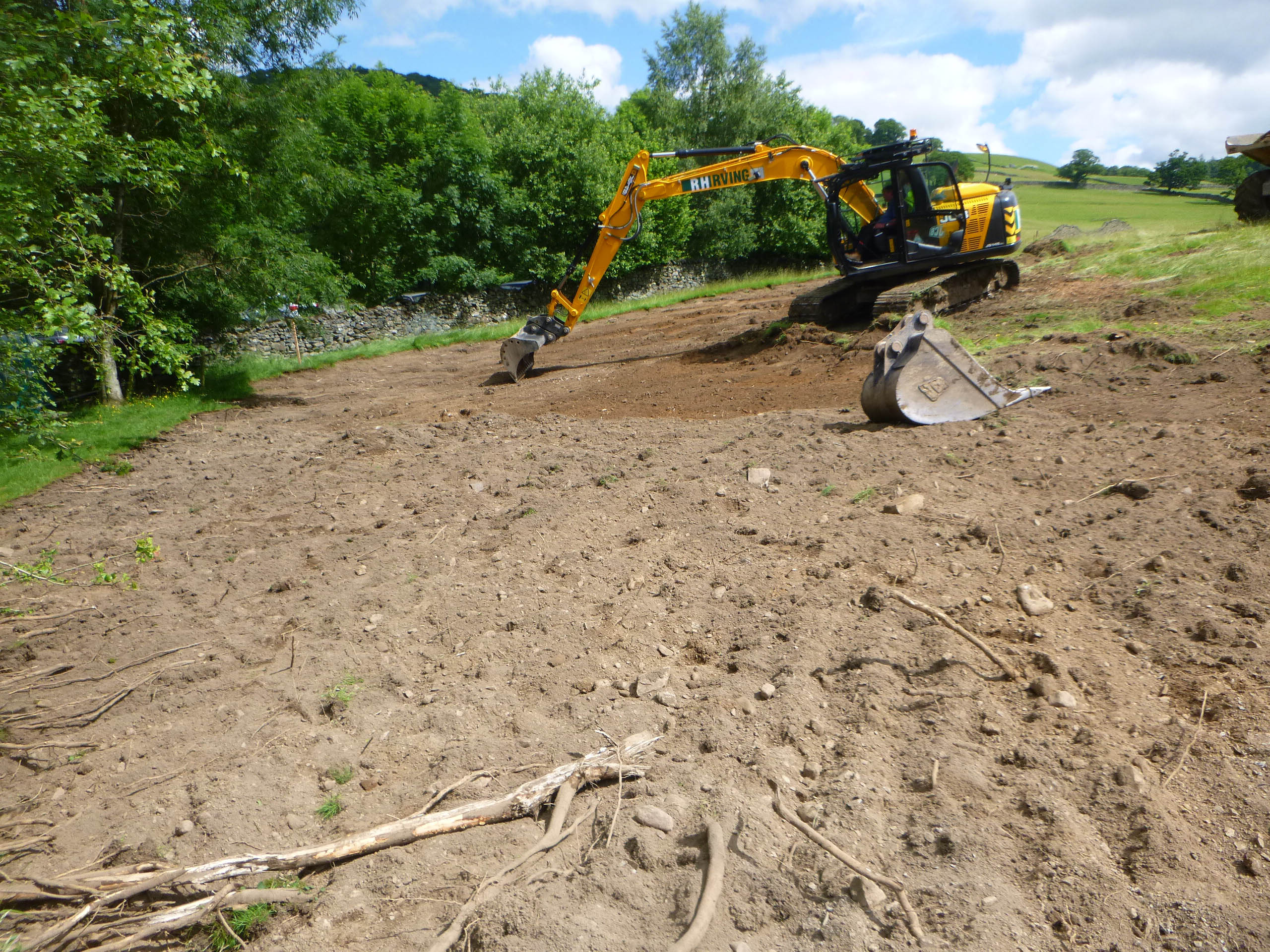