An archaeological evaluation was carried out of areas thought most likely to be affected by improvements to the existing hydroelectric plant at the former Lowwood Gunpowder Works, Haverthwaite, Cumbria. A desk-based assessment and a site visit were also carried out in order to identify what remains if any might be present in these areas and a section of building in poor condition was also recorded to mitigate any damage being caused to it by the movement of plant and felling of trees necessary for the improvement works.

The desk-based assessment revealed little evidence for activity on the site until the 17th century. It has a complex history during the post-medieval period, having been initially the site of a bloomsmithy, established at the beginning of the 17th century, followed by an iron furnace, which operated during the latter part of the 18th century, before becoming a gunpowder works in 1799. This enterprise flourished and greatly expanded during the 19th century, before gradually declining in the early 20th century and closing in the 1930s, after which it was used briefly by the military during World War II before being utilised as a hydroelectric plant from 1952 onwards. The site is now a Scheduled Monument and was subject to an extensive survey by English Heritage in the early 21st century.

The trench in Area 2, adjacent to the bridlepath to the east of the main site, did not reveal any features at all, despite crossing the line of two possible walls. The trench in Area 3 revealed deep deposits of dumped material overlying a re-deposited soil, which in turn covered a large pit containing waterlogged material, copper nails, iron bolts and other objects, and window glass. Other features were also present in this trench, but the rising water level of the nearby leat meant that they could not be fully examined before the trench filled with flowing water. Area 4 comprised a thick deposit of dumped material, mainly slag, which is thought to have been brought from the Backbarrow ironworks site to the north.

The full report is available on the Archaeology Data Service website: https://archaeologydataservice.ac.uk/archiveDS/archiveDownload?t=arch-700-1/dissemination/pdf/greenlan1-101731_1.pdf 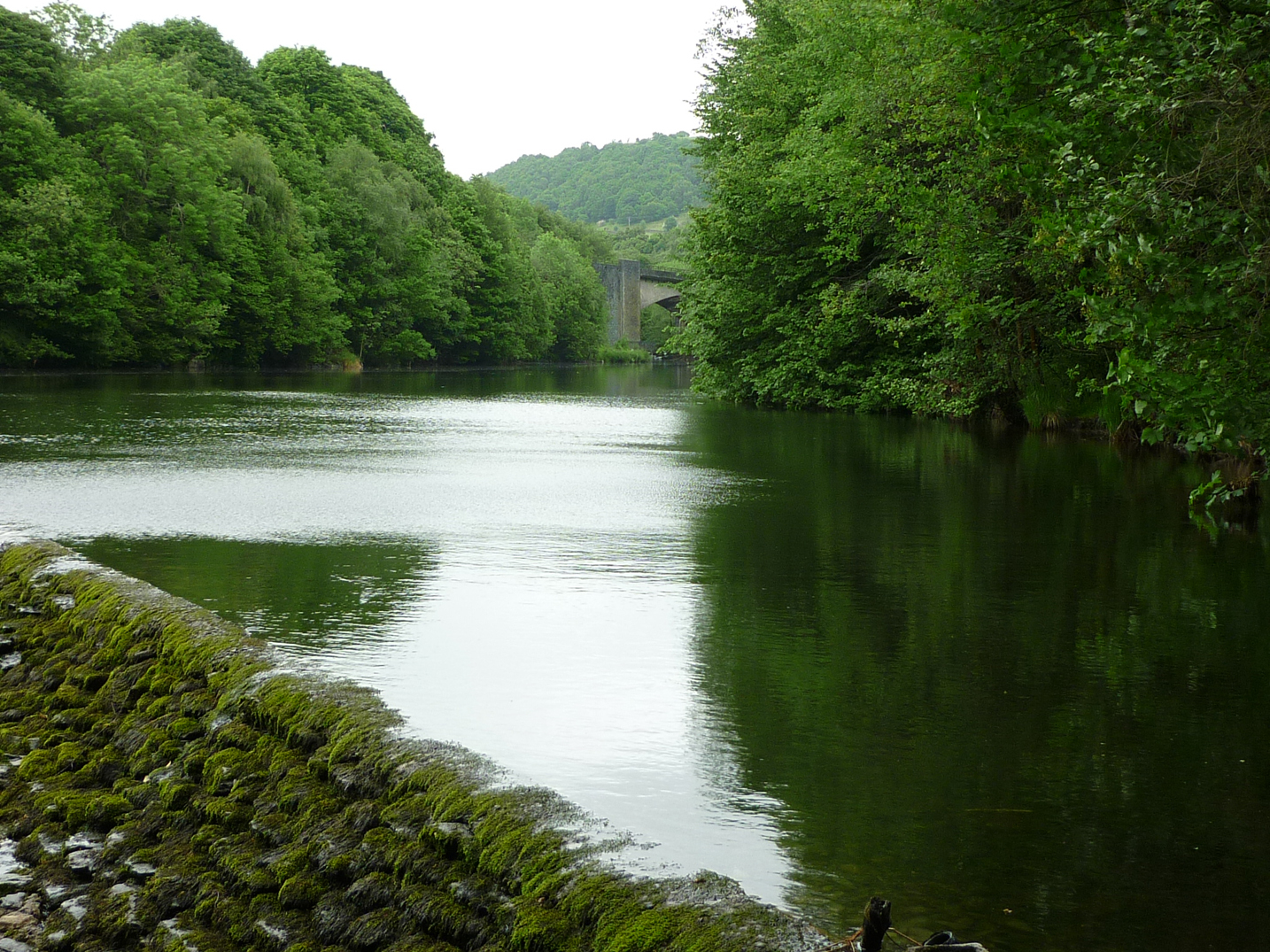