An English Heritage Level 2-type recording of the Listed Grade II barn and veranda at Matson Ground, Windermere, was carried out by Greenlane Archaeology in December 2010. Matson Ground is one of a number of farmsteads in the southern part of Cumbria which are thought to owe their origins to the formalisation of illegal settlement on lands belonging to Furness Abbey in the early 16th century. It was subsequently represented by a number of dwellings, typically occupied by famers and related trades, although it had evidently been acquired by a family of relatively wealthy industrialists by the beginning of the 19th century. By the late 19th century it had passed through several occupiers, some of whom were still farm workers, before the entire estate was acquired by the Scott family in the early 20th century. They made numerous significant alterations, including the creation of a model farm with workers cottages, and the enlargement of the existing houses. The building recording revealed that the barn had been constructed as a bank barn with a relatively unusual projecting section on its north-east side, probably some time between 1721 and 1842 and was subsequently altered in numerous ways, with the addition of doorways and windows, and blocking of one of the original wagon doorways before ultimately being used as a store. The veranda was designed by GH Pattinson in around 1900, apparently built as or later modified to form a much larger structure covering the centre of the south elevation of the house. It was later reduced in size and moved to its present position following further alterations in the 1930s.

The full report is available on the Archaeology Data Service website: https://archaeologydataservice.ac.uk/archiveDS/archiveDownload?t=arch-700-1/dissemination/pdf/greenlan1-102673_1.pdf 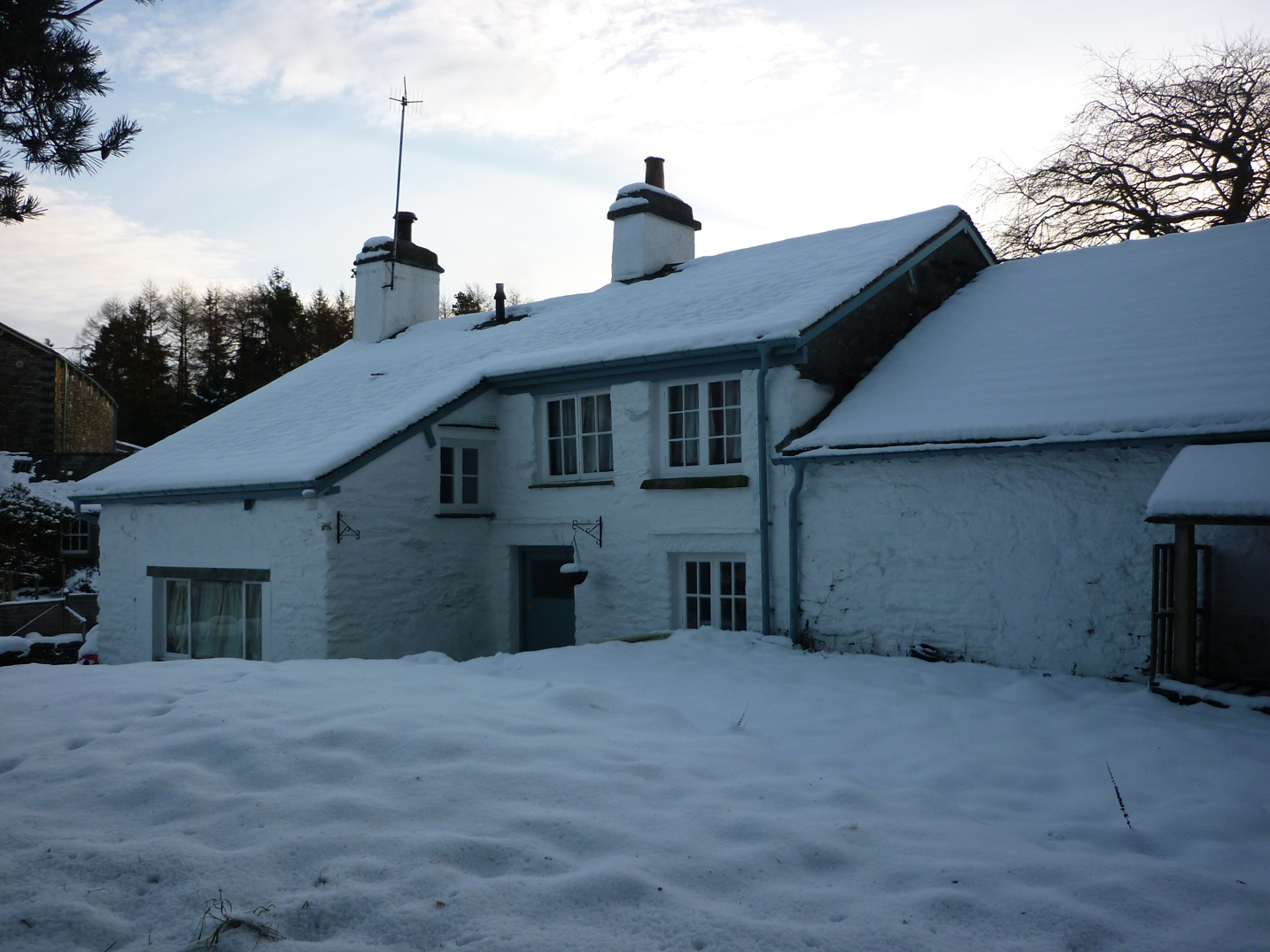