Following submission of a planning application by Woolerton Dodwell Associates to convert Mawson House, 4 Fenton Street, Lancaster, from a domestic building into offices, Greenlane Archaeology was commissioned to carry out an archaeological recording of the structure. Mawson House is one of a pair of Georgian townhouses and is Grade II Listed, and as the conversion and renovation would be likely to involve alterations to some or all of the building, a building recording was recommended by the Conservation Officer for Lancaster City Council.

An examination of the documentary sources revealed that Fenton Street was a planned expansion of Lancaster laid out as building plots in the late 1790s by its owner John Fenton Cawthorne. Initially the development of the plots was very slow, with only a single new building having certainly been added by 1812. The remainder of the street did not develop until later in the 19th century, and it appears that Nos. 4 and 6, which were built as a matching pair, were not constructed until some time before 1821. Details of the owners are uncertain until the 20th century, when it became the property of the Lancaster Friends, and was used as a school prior to the construction of the Friends’ Hall in 1904. In the 19th century No. 4 seems to have been occupied by a succession of professional people.

The building recording identified four phases of construction and alteration within the building, the earliest being the initial period of construction in the early 19th century, followed by two small additions, and then a phase of decline during the late 20th century when many original features were removed. The granting of Listed status in 1995 probably prevented further loss. No. 4 is a good but incomplete example of a late Georgian town house, and it is fortunate that No. 6 has survived in better condition as it gives some indication of the former property’s former glory.

The full report is available on the Archaeology Data Service website: https://archaeologydataservice.ac.uk/archiveDS/archiveDownload?t=arch-700-1/dissemination/pdf/greenlan1-45402_1.pdf 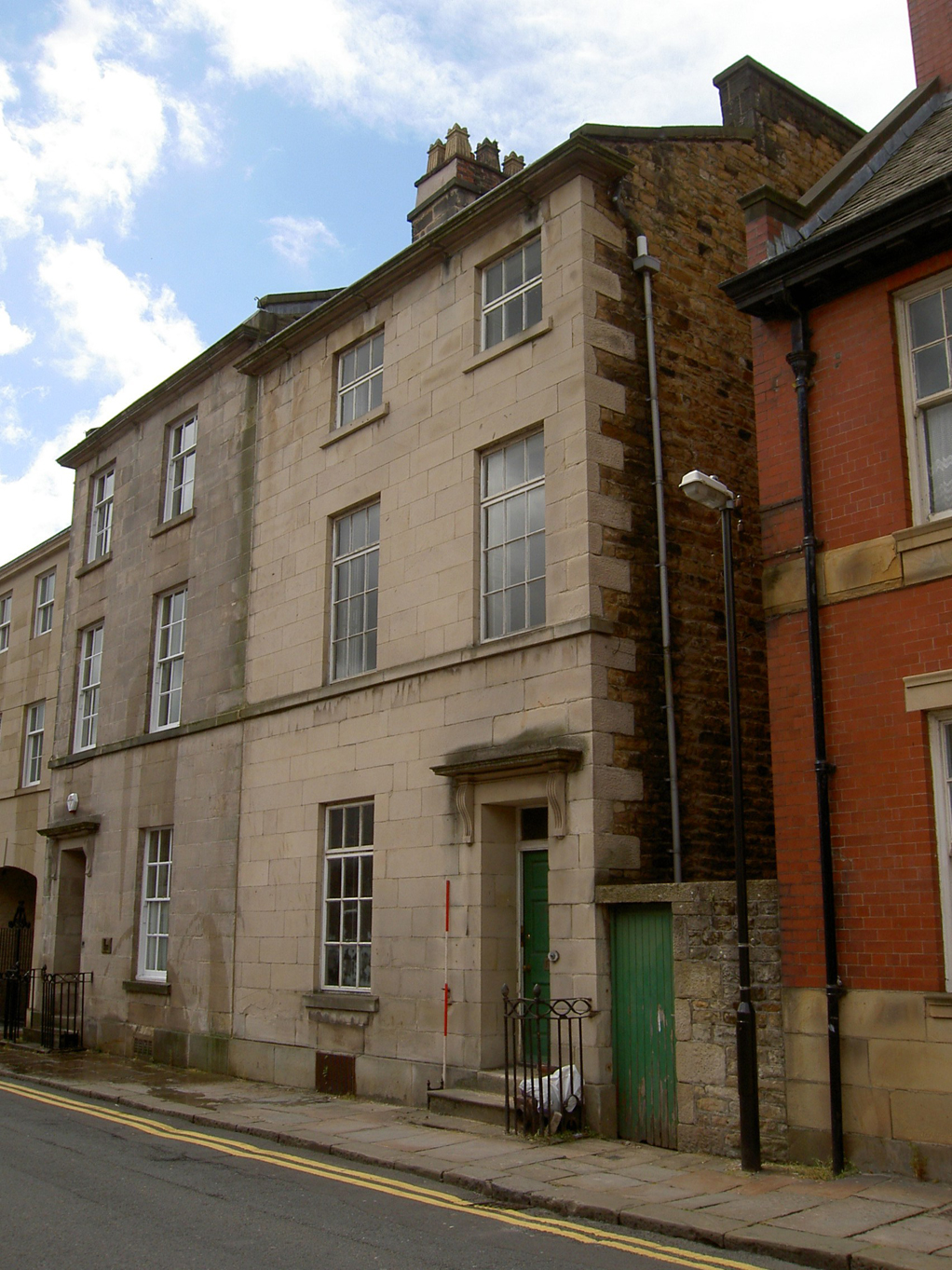