Following the submission of a Listed Building application for the repair and conversion of a redundant Methodist Church, Nenthead, Alston, Cumbria, a condition was placed requiring the completion of a Level 2 archaeological building recording. Following the provision of a project design by Greenlane Archaeology the work on site was carried out in September 2015.

The building comprises a large two storey structure, known to have been built on the site of a predecessor constructed in 1826. Methodism was established early in Nenthead: the first chapel was in a modified schoolhouse and was vacated in 1816. Nenthead itself is primarily a planned village, developed by the London Lead Company on Quaker principles in 1825, in place of a smaller settlement established in the mid-18th century. The current church was constructed in 1872-1873 to the designs of George Race, who was a Methodist and responsible for the design of an almost identical church at Westgate in Weardale. Original documentary evidence relating to its construction is remarkably lacking, but there is some information about later modifications, and considerably more concerning changes, both proposed and actual, made in the 1970s and 1980s. The construction of 1872-1873 seems to have incorporated some of the original building in the form of a hipped outshut at the west end, although contemporary accounts suggest that the original building was demolished or collapsed. The purpose of this section is not clear, although it may have acted as a Sunday School. It was evidently no longer part of the church by 1910 and later acted as the Post Office and is now a shop and not part of the current application.

The building recording revealed a number of phases of alteration, which in general could be connected to the documentary sources, although confirming the detail is particularly difficult. This is especially the case concerning alterations and improvements made in the early 20th century, for which there is some evidence for substantial changes associated with the organ and the decorative scheme but it is not clear when this took place.

The church remains a significant building in Nenthead not only for its considerable architectural merit but also for its historical interest in the context of the development of the settlement. It also represents a remarkably complex structure, in part because of the manner in which it incorporates parts of its predecessor, but also because of the various phases of alteration carried out in the 20th century. 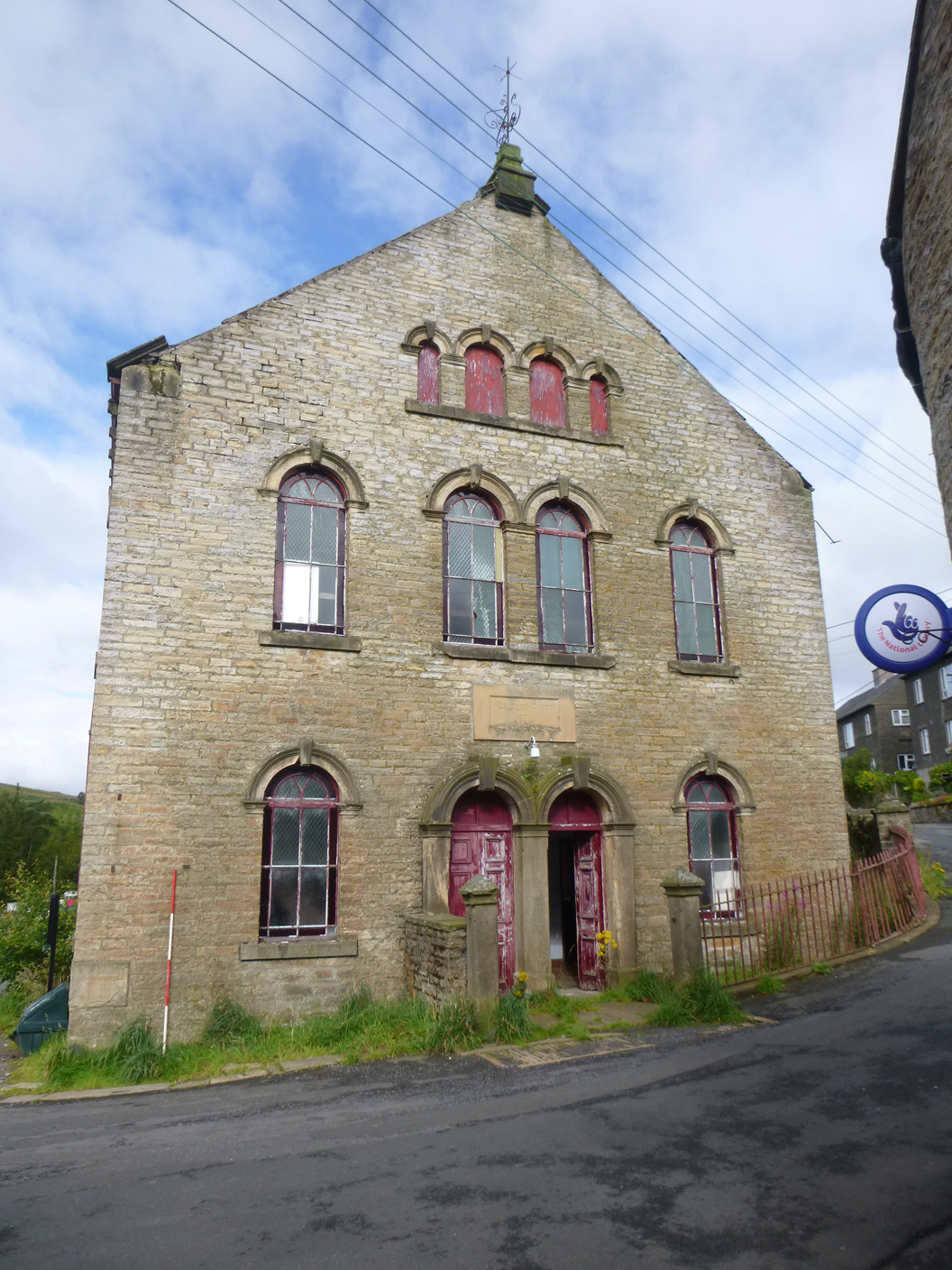 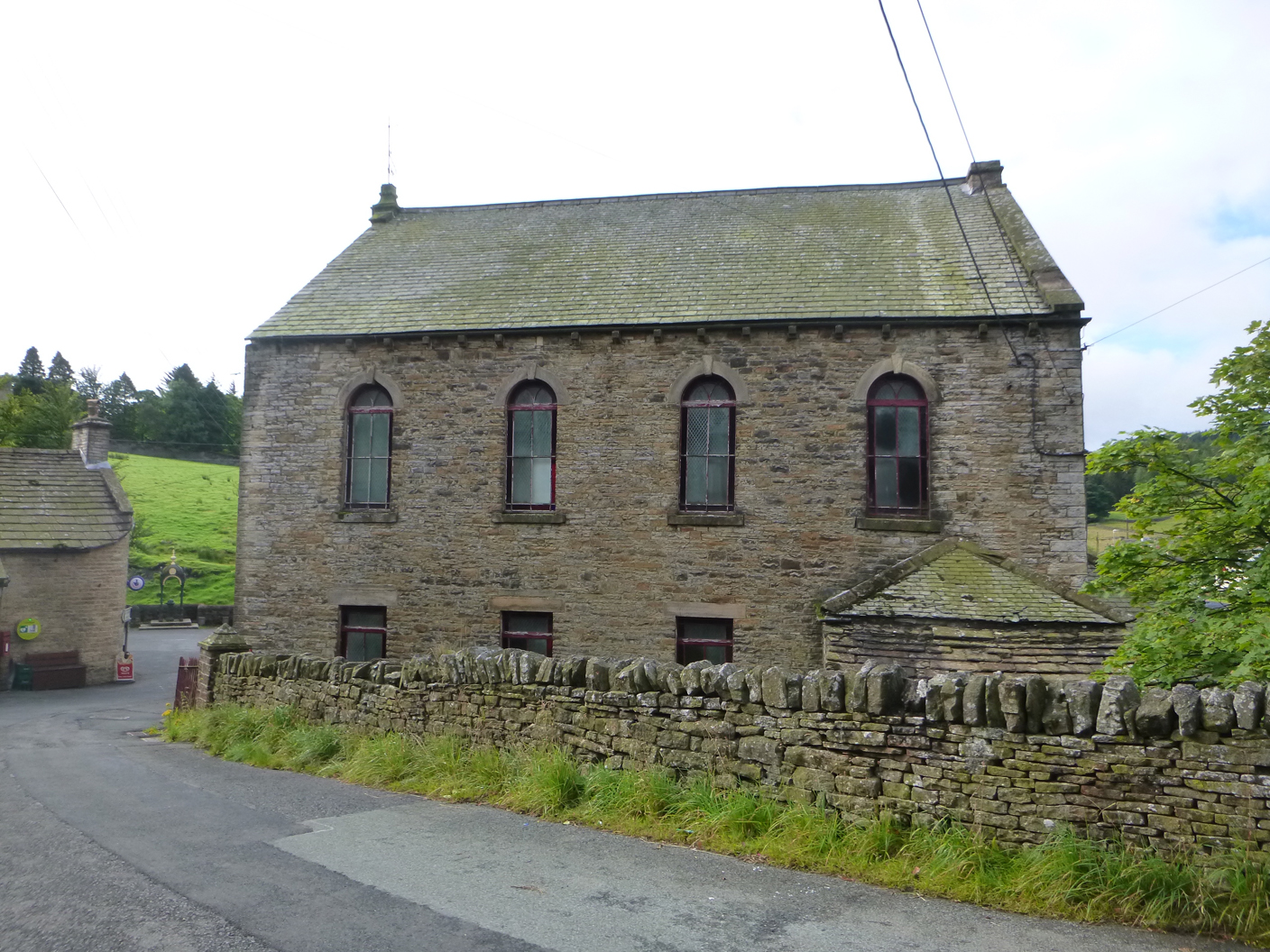 The north external elevation, viewed from the road 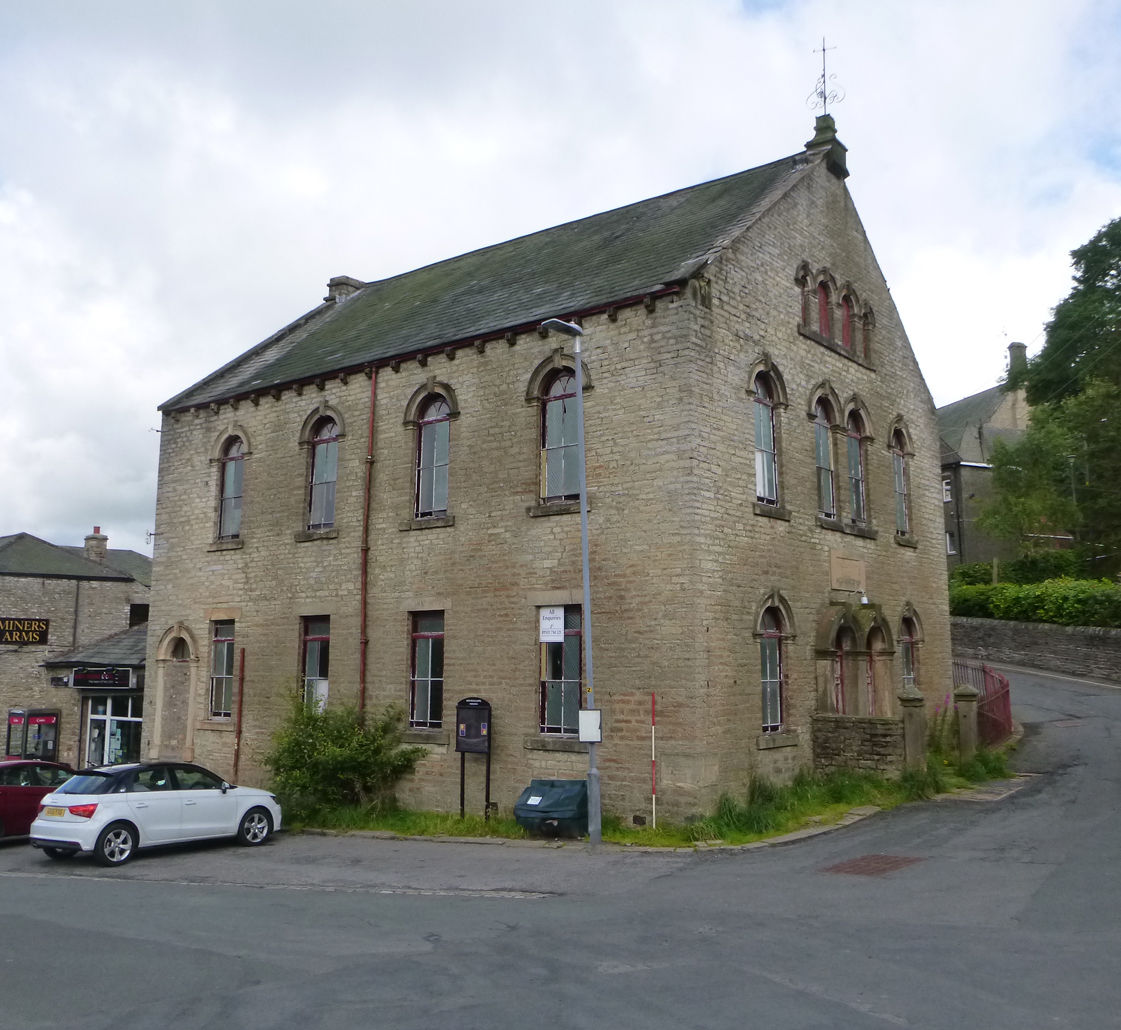