Following an application to convert a former barn and renovate the derelict farmhouse at Middle Brows Farm near Middleton in Lancashire, a request was made for an archaeological building recording to be carried out. The house and barn are Grade II Listed and thought to be of at least 18th century origin. The earliest reference to Middle Brows farm appears to be from the 1720s but as the farm formed one of a group of three with similar names identifying it in the early records is difficult. The earliest recorded occupiers are the Edderington or Etherington family, and the farm was subsequently owned and occupied by several generations of the Catons during the late 18th and early 19th centuries. It appears then to have become part of the Middleton Tower Estate before passing to the Rev. William Batley at the end of the 19th century and then to the Gorst family, who occupied it from at least 1891 and owned it from 1920 until 1955. The earliest detailed plans of the site show that much of the present range of buildings had been constructed by the early 19th century, and that only minor alterations and additions were made after this.

The building recording shows that the farmhouse is the earliest element of the site, and was probably built in the late 17th or early 18th century, although there is evidence for re-used material within the site, which might suggest that an earlier building originally stood on the site. The barn was subsequently added, probably in the late 18th or early 19th century, followed by extensions to the north and west side of the house, some time before 1833. In the later 19th and early 20th centuries a number of minor alterations were made, and during the late 20th century the house gradually became derelict while the barn was modified by the addition of outshuts to the north and east sides.

The full report is available on the Archaeology Data Service website: https://archaeologydataservice.ac.uk/archiveDS/archiveDownload?t=arch-700-1/dissemination/pdf/greenlan1-40459_1.pdf 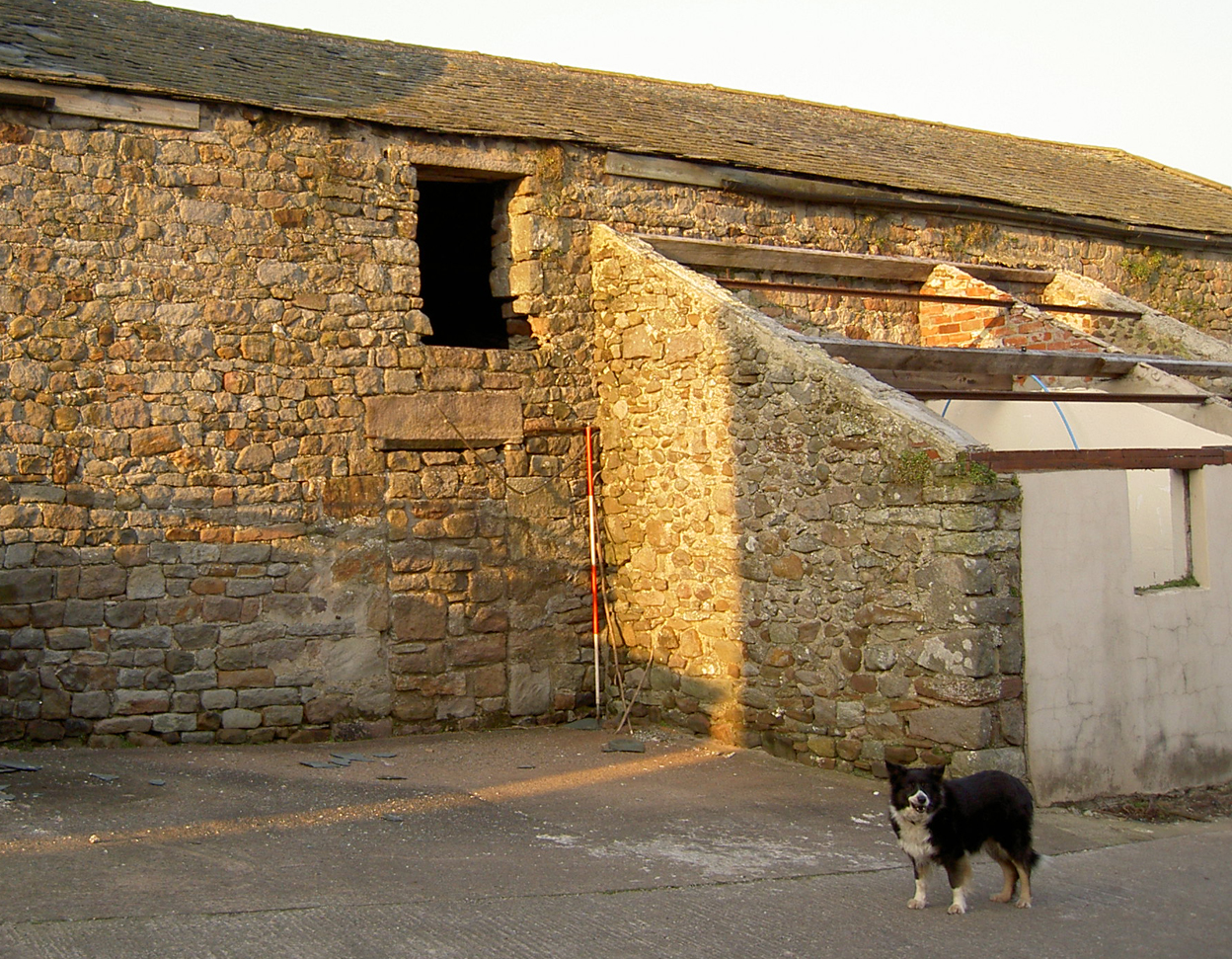