Greenlane Archaeology carried out an archaeological desk-based assessment prior to proposed alterations and additions to Moresby Hall. The manor and village of Moresby are recorded from the medieval period onwards. The Hall belonged to the locally important Fleming family from the 16th century to beginning of the 18th century and by the mid-18th century it was in possession of the Lowthers. It was acquired by a local company, High Duty Alloy, to serve as a guesthouse, in 1940 and has been returned to use as a guesthouse by the current owners. Elements of the north wing are clearly early and a courtyard house of 16th century date is likely. The elaborate south façade of the Hall may be attached to an existing element, and contains fireplaces and panelled details consistent with early 18th and 19th century improvements. The main staircase, which is housed inside a tower that projects into the courtyard, is of probable late 17th century date and perhaps contemporary with the construction of the façade in the 1670s. The farm buildings to the north are of probable late 19th century date.

The full report is available on the Archaeology Data Service website: https://archaeologydataservice.ac.uk/archiveDS/archiveDownload?t=arch-700-1/dissemination/pdf/greenlan1-193558_1.pdf 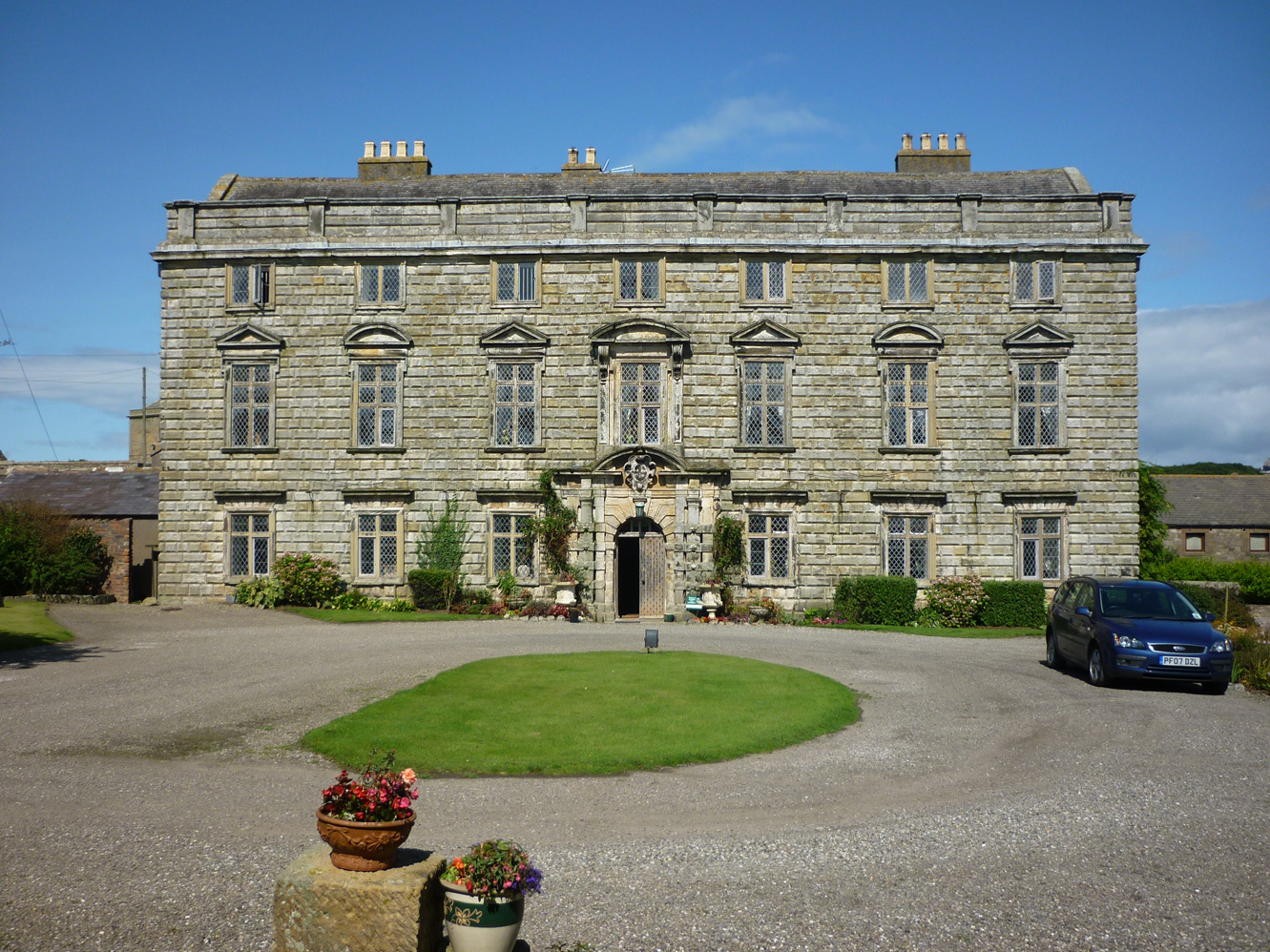