A Level 2/3 type level building recording was carried out prior to the submission of a Listed Building application to carry out renovation work at Natland Hall, Natland. Natland Hall is an important building within the village of Natland, arguably the most important historically. It also retains some remarkable and well preserved early features including not only the 17th century staircase and chimney stack, but also several early panelled doors and trusses. Its historical connections to several local families of some importance and potentially also to Richard Frankland’s non-conformist academy further add to its significance.

Natland Hall is recorded in documentary sources from the 17th century, but may have much earlier origins as it is likely to have been the site of the customary court of the manor of Natland since the medieval period. Natland Hall was acquired with the manor by the Prickett family in the 16th or 17th century and may have housed a non-conformist academy run by Richard Frankland between 1674 and 1683, but the connection with Natland Hall is not certain. Subsequently it may have continued to be used as a school but it was apparently in the possession of the Shippard family by the late 18th century. Mapping and photographic evidence of the form of the building is not available until the 19th century, by which time it had essentially taken on its present form. By this date it had become a farmhouse, which it remained until late in the 20th century.

The building recording revealed a considerable number of phases of construction and alteration, with possible medieval fabric being preserved in the thickened west wall, but the majority of the building probably dates from the late 17th century and later. This early phase evidently included a staircase contained a projecting section on the west side, and included as many as six hearths, four of which were based around a central chimney stack utilising both lath and plaster smoke hoods and stone flues. Probably also in the late 17th century, a second staircase was added, cutting through the earlier floor in the south-west corner of the building, which led to the blocking of two internal doorways in the attic. The purpose of this modification is unclear, but it may have been to provide separate access around the building, perhaps as a result of the arrival of Frankland’s academy in 1674. Later alterations included the addition of a brick flue inside and replacing one of the former smoke hoods, and the creation of small extensions on the west side. Alterations were also made to the windows in the east elevation, with some blocked and then re-opened. More recently the southern part of the building was modified to fully sub-divide it from the main part, and modifications were made to the floor and supporting beams.

The full report is available on the Archaeology Data Service website: https://archaeologydataservice.ac.uk/archiveDS/archiveDownload?t=arch-700-1/dissemination/pdf/greenlan1-156921_1.pdf 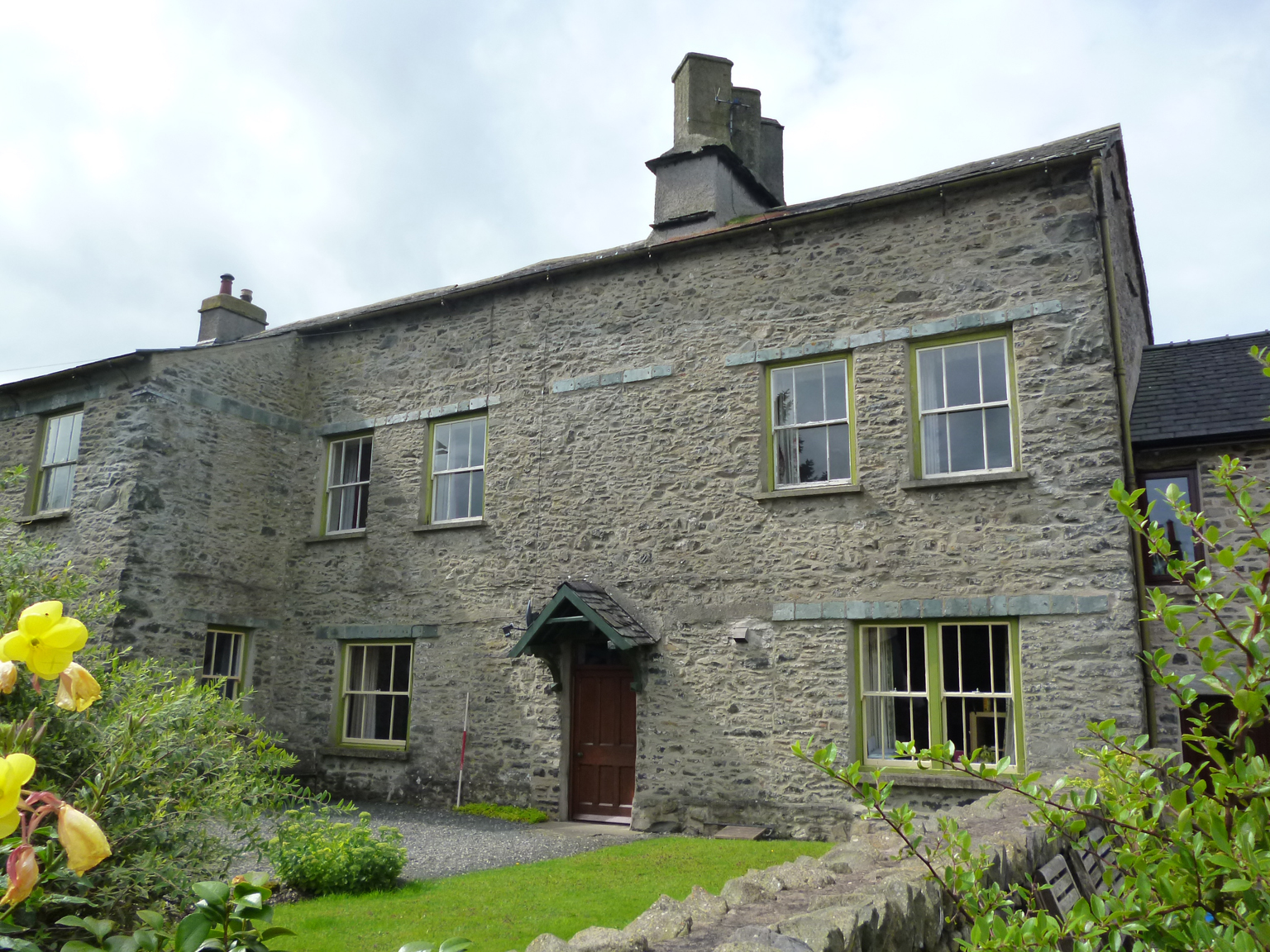