Following a planning application for the renovation of a garage attached to the former iron furnace at Newland, Ulverston, Cumbria, a programme of archaeological investigation was requested by the Cumbria County Council Historic Environment Service and English Heritage. This was to comprise a desk-based assessment and recording of the standing buildings in conjunction with a watching brief during the removal of the concrete floor and excavation of a new foundation trench. The building recording was carried out by Greenlane Archaeology during October 2008 and the watching brief was carried out in March 2009.

The building was probably built sometime in the mid-19th century and is approximately square in plan; it butts the furnace on the east side, using its east elevation as its west wall. The building is single-storey and gabled with a slate roof, part of which has been replaced with corrugated iron. The walls are generally of stone rubble, with brick and other inclusions. The roof was raised sometime before 1897 but it is not certain why this was done. The floor was raised some 1.2m during the mid-20th century when the building was converted to a garage.

The flue from the furnace passed through its east elevation and into the ‘garage’, before apparently turning to the south and exiting through its south elevation. The building appears to have been built around this flue at a later date. Groundworks within the vicinity of the flues, however, did not reveal how the different parts of the flue were physically associated.

Although the building is connected to the furnace there is no evidence to determine its function. It is most likely that the building was used as some type of workshop connected with the furnace, perhaps by a joiner, in part, because this is what it was subsequently used for.

The full report is available on the Archaeology Data Service website: https://archaeologydataservice.ac.uk/archiveDS/archiveDownload?t=arch-700-1/dissemination/pdf/greenlan1-57474_1.pdf 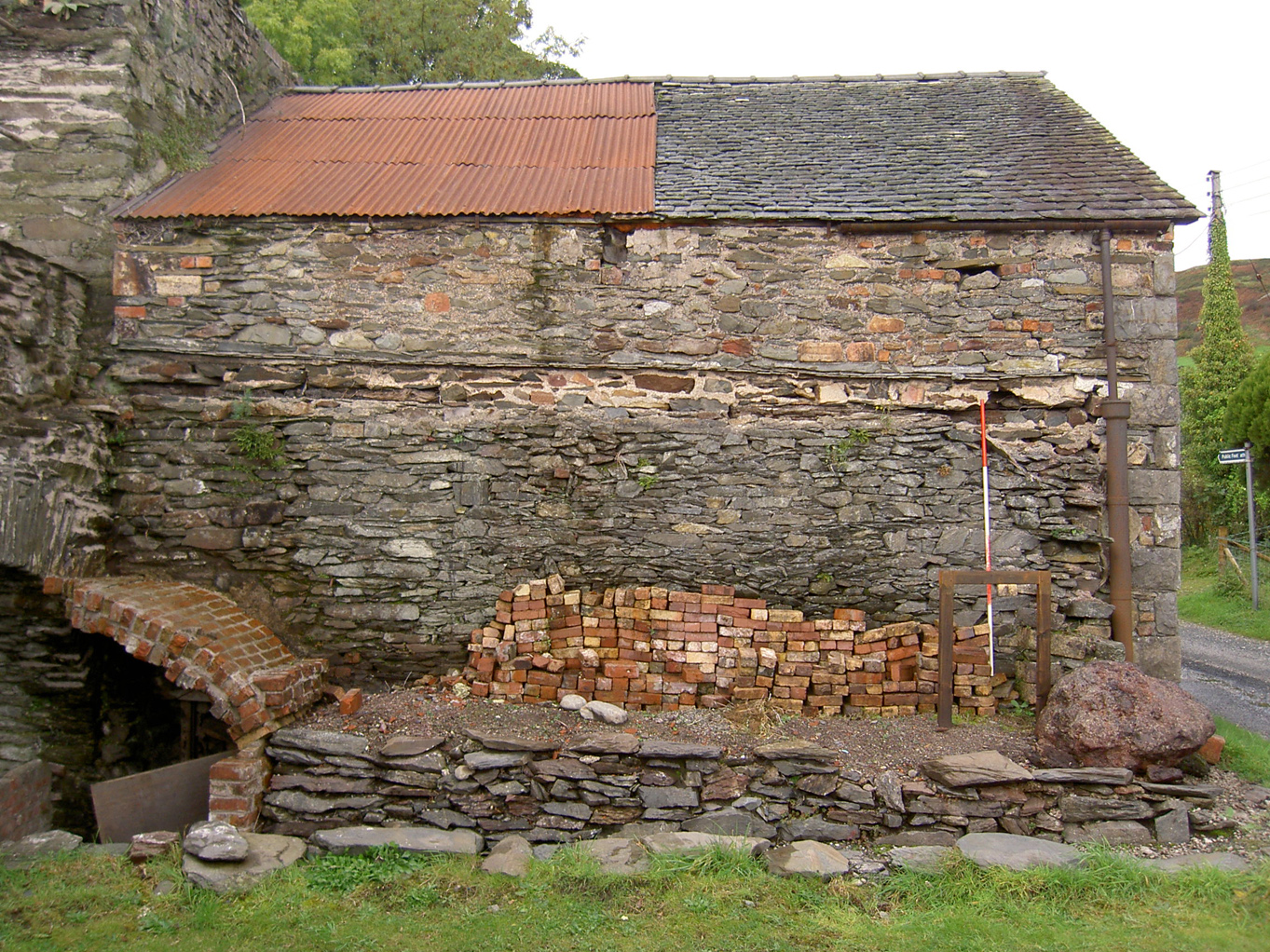