Greenlane Archaeology was commissioned to carry out an archaeological evaluation at Newland Furnace, Newland, Ulverston, Cumbria as part of a wider proposal to improve access to the interior. Following discussions with Historic England it was agreed that the evaluation would comprise the excavation of six one metre square test pits, five within the blowing house, and one at the base of the furnace stack. Following the receipt of Scheduled Monument Consent an initial stage of excavation was carried out in November 2016, and after agreement with Historic England three of the test pits were enlarged to further examine some of the features encountered, with this additional work being carried out between February and June 2017.

Newland Furnace is located approximately 1.5km north-east of Ulverston and was established in 1747 by a group of businessmen, many of whom were already connected to other furnaces in the area, although the settlement at Newland has at least medieval origins. The furnace operated until 1891, with a number of significant changes made in the 1870s primarily as a result of attempts to improve the efficiency of the process. After it fell out of use much of the machinery was removed for use elsewhere and even the structural metal work is said to have been taken for scrap, leading to considerable damage to the building. Afterwards the structure was utilised as a joiner’s workshop and then a motor garage.

The evaluation revealed that across most of the blowing house there was a considerable amount of dumped material with a large amount of slag underlying a deposit containing lots of rubbish. Underlying these were earlier phases suggestive of an initial accumulation of material, perhaps resulting from partial demolition carried out after the closure of the furnace, below which were structural elements. The most substantial of these was a surface of dressed limestone blocks with iron holding down bolts that probably served as the bed for a blowing engine, thought to have been installed in the 1870s, brought from Newland’s daughter furnace at Bonawe in Scotland. On the east side of the blowing house the remains of a rough wall were clearly very late and post-date the operation of the furnace and below these only layers of rubble were present. In the furnace stack a small culvert built of fire brick was revealed below deposits containing coarse red sand, which probably represents a duct for allowing moisture to escape from the furnace to prevent explosions.

It is apparent that there are structural remains relating to the operation of the furnace present on the site, but that these are generally quite late in date and are buried beneath deep deposits of later dumped material. Nevertheless, there is still some potential for new information to be obtained from further excavation. 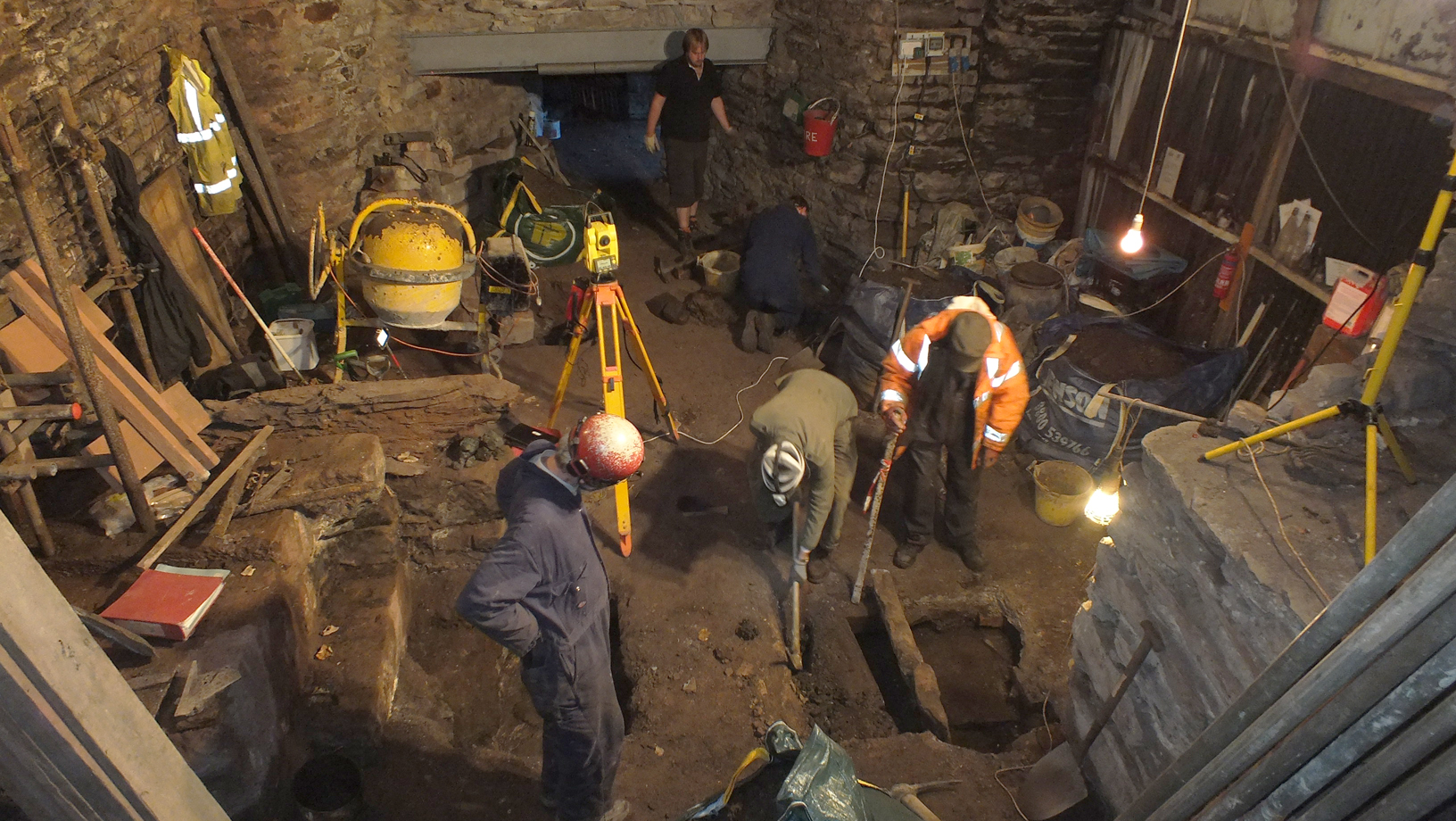 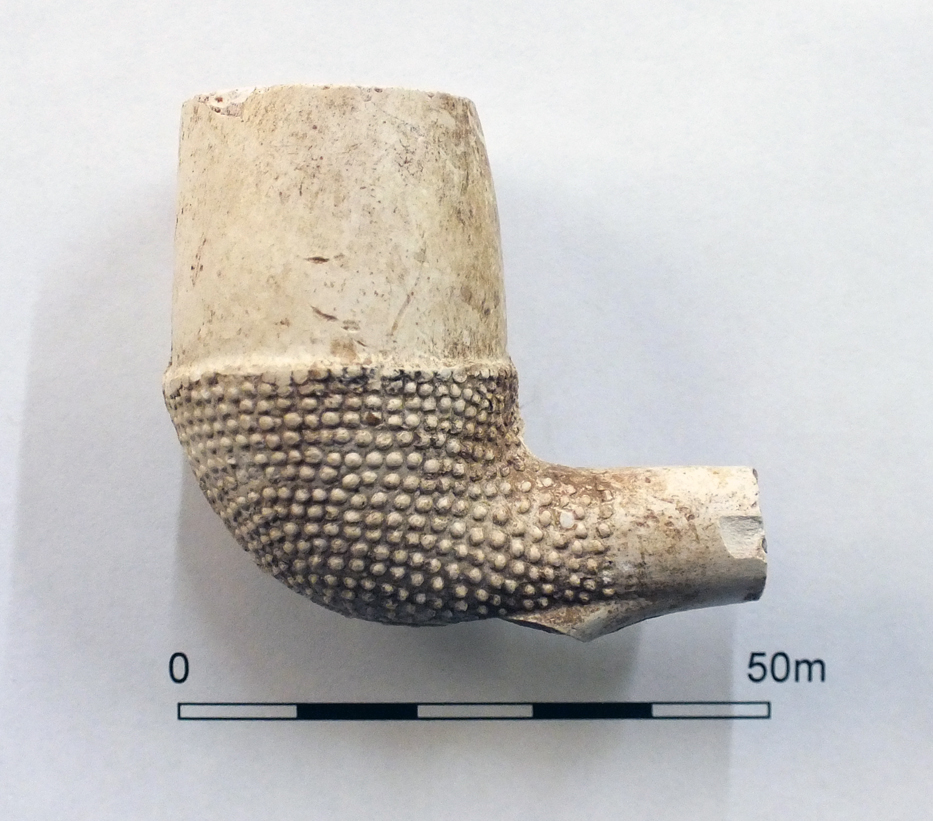