The site of Newsholme Old Hall is situated on the south side of the river Ribble, adjacent to Demesne farm on the west side of Newsholme. There is a paucity of documentary evidence regarding Newsholme, although it is mentioned in the Domesday Book as belonging to Roger de Poitou.  The next mention found is from the Feet of Fines of 1311 where it is stated that Thomas de le Grene was gifted by Robert Pedefere six messuages, a toft, two mills, eight bovates and 55 acres of land, 17 acres of meadow, five acres of wood and a rent of 3d in the manor of Newesom in Craven and Westpathenal. By 1573 the manor was held by Gabriel Green, possibly a descendant of Thomas de la Grene, who, in 1573, conveyed the lordship and capital messuage of Newsholme which also included lands in Paythnall and Ellynthorpe to Thomas Lister and his heir. There are few records relating to the site after the 16th century; two estate surveys from the early 19th century refer to a field named ‘Hall Croft’ but make no reference to the hall itself which might suggest it had long since been demolished by that point. The site now consists of a low platform surrounded by shallow ditches, with the foundations of the hall sited at the east end. The linear feature on the west side, running from the toll house to the site, was probably an access road connecting to the present A682. 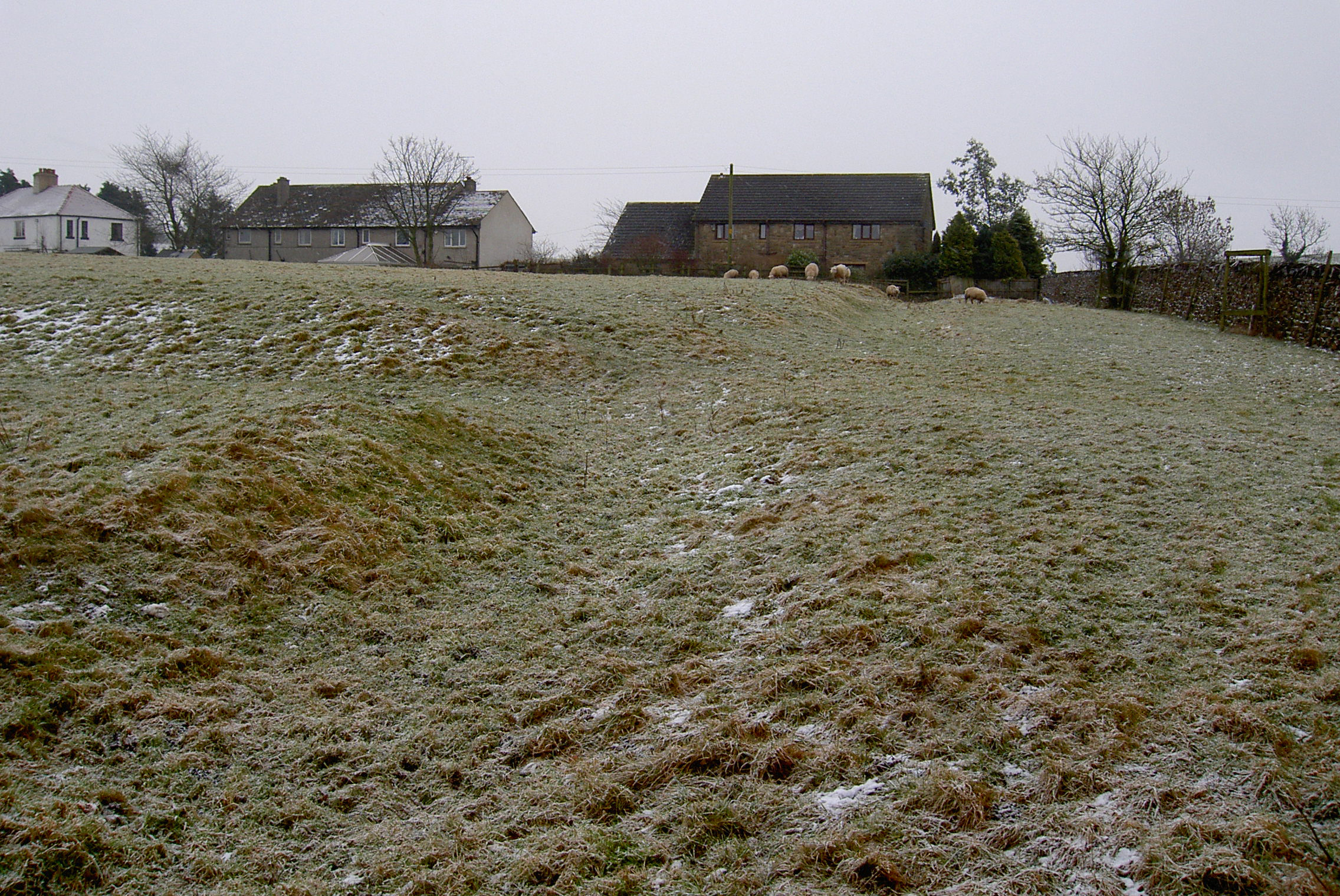