Following the submission of a planning application to convert a former agricultural building to ancillary accommodation for an existing dwelling house at Oakhead Farm, Mewith Lane, Tatham, Lancaster, a condition was placed on the decision notice by Lancaster City Council requiring that a record of the building be made beforehand to better understand its historical development and significance. The barn is of local interest because it retains much of its original fabric, including the original trusses and stonework, and has remained relatively unchanged since its construction. Following the provision of a project design by Greenlane Archaeology the work on site was carried out in September 2015.

The current farmhouse and barn are shown on the earliest Ordnance Survey map, surveyed in 1844-5, and the datestone above the door of the barn suggests it was constructed in 1720. The initials on the datestone perhaps belong to John Ellershaw (1681-?1759) whose family continued here until at least 1835. The shippon to the south-east side of the barn is believed to have been built in the mid-to-late 20th century. 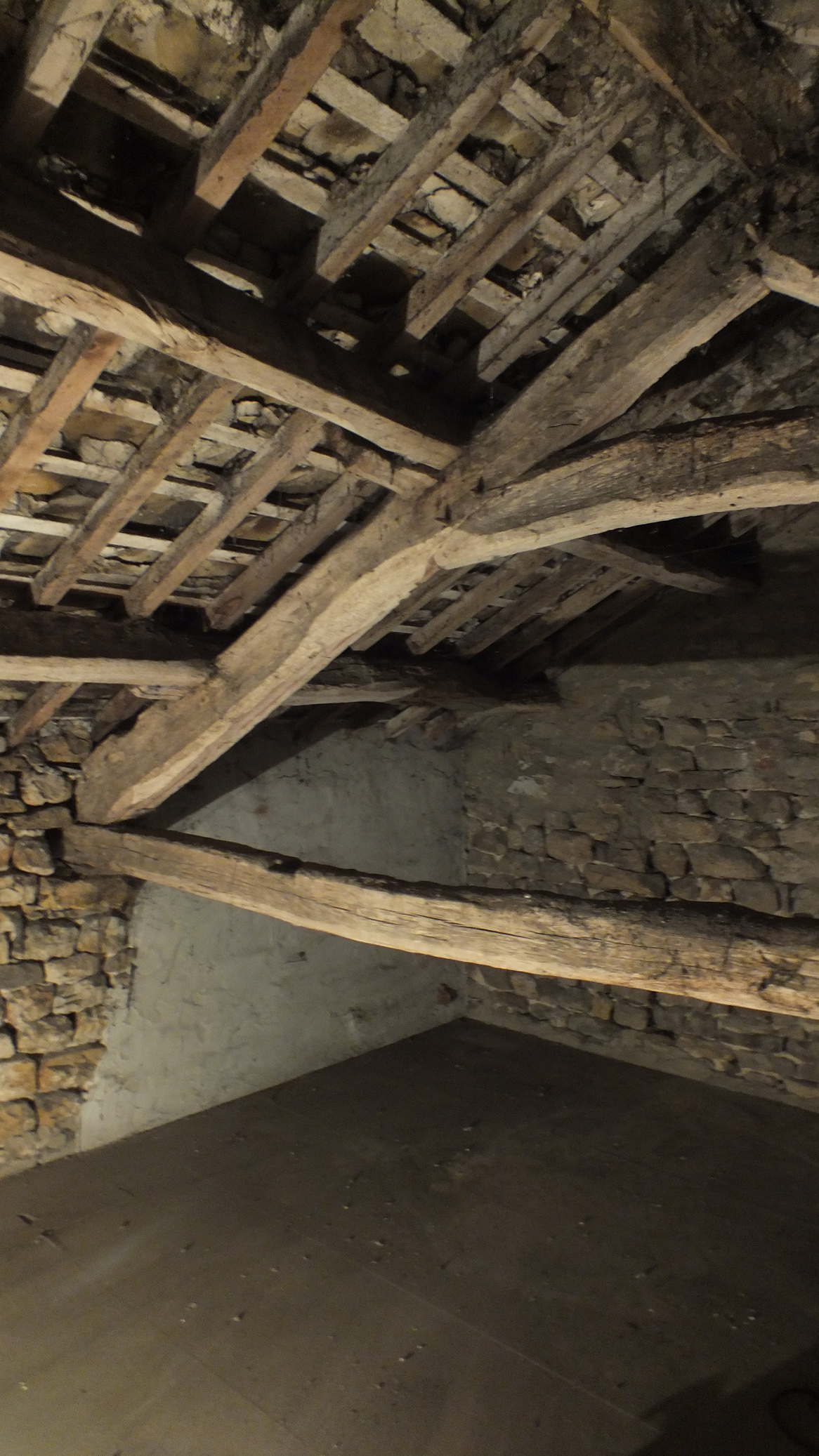