As part of proposals to convert a former oil store into a plant room for a proposed photovoltaic and biomass heating system, Greenlane Archaeology was commissioned to carry out an archaeological building recording. This was intended to comprise an initial phase of work, carried out in November 2019, followed by further recording once the building had been fully stripped out. However, a change of plans, largely brought about by the financial impact of the COVID-19 pandemic, meant that the original plans to convert the building were scrapped and additional recording was only carried out once the roof had been removed in February 2021.

There is limited documentary evidence concerning the development of the building, which is somewhat peripheral to the main part of the castle complex and has typically been excluded from previous investigations of the site. Early maps potentially show a structure there from as early as 1771 but are not detailed and so it is only certain that it existed from the mid-19th century. The building evidently formed part of a range of service buildings within the north wing of the castle, with documentary references to a peat store in 1780 and a wash house in 1783 perhaps of relevance.

The building recording revealed that the structure had a remarkably complex development, originating as a small rectangular structure at the south-east end, perhaps initially used as a wash house and probably of 18th century date. This had been built into the adjoining slope and soon after its construction a retaining wall was built against it, onto which further walls were constructed to form two small rooms. The form of these elements suggests that they too were built soon after the original phase of construction, and loading doors, built to make use of slope to the south-west, suggest that this was constructed for storage, probably for peat. Subsequent modifications were largely for maintenance, such as the replacement of the roof, or modernisation, such as the creation of a wide garage doorway. More recently concrete bases were added and an internal doorway widened in order to accommodate oil tanks.

Despite its small size and relatively low status the building remains an important part of the overall site and the way it functioned. It has retained its connection to the heating of the castle since the late 18th century and may have been involved an important incident in its history when the castle was almost burnt down. 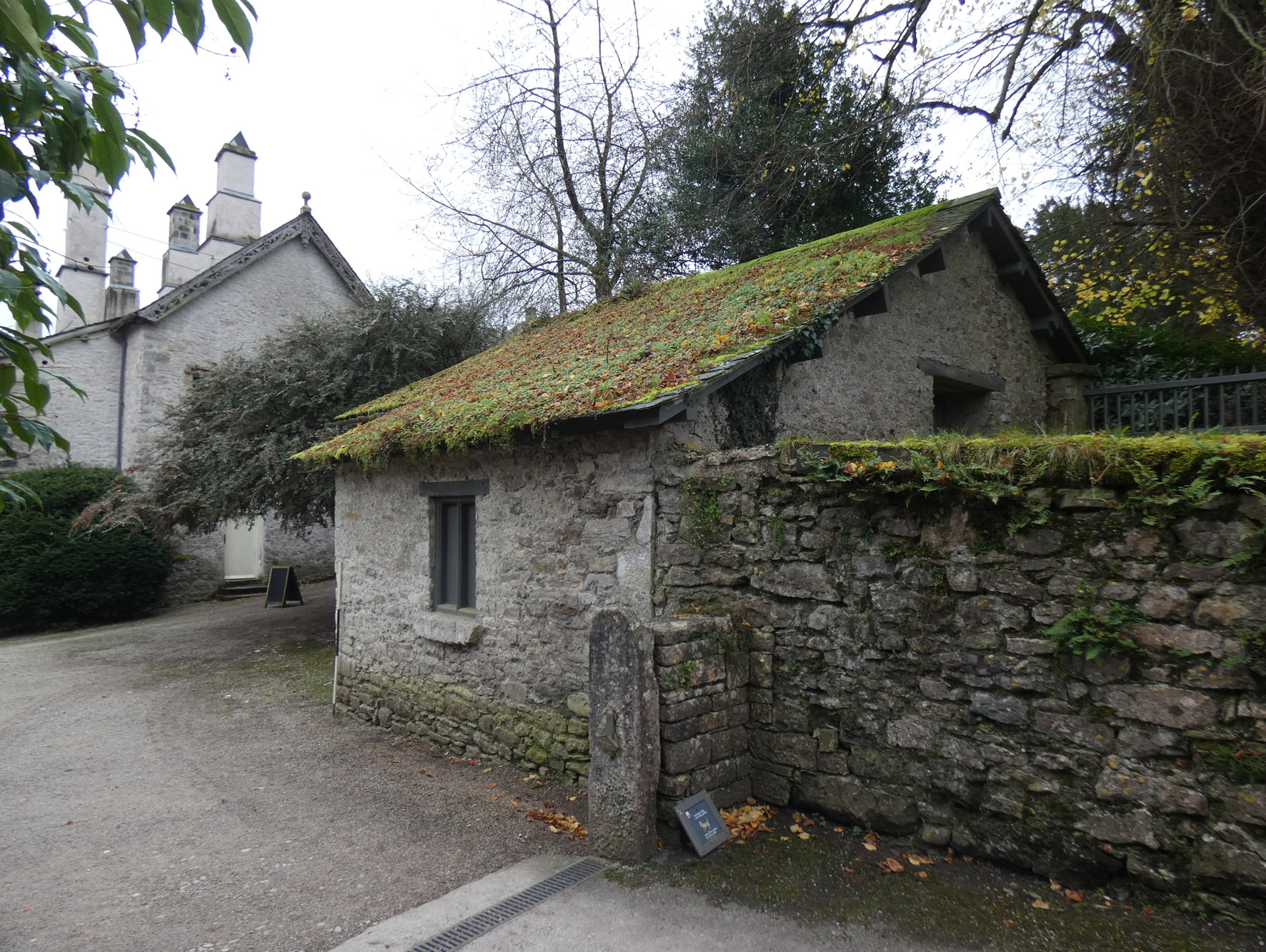