Prior to the submission of a planning application for the redevelopment of the Old Brewery, Brewery Street/Hart Street, Ulverston, Greenlane Archaeology was commissioned to carry out a heritage impact assessment. This provides an understanding of the archaeological and historical development of the site, taking into account the previous pieces of work carried out in relation to an earlier development scheme, and determines the likely impact of the current proposals on the site.

The Old Brewery site is on the edge of the medieval core of Ulverston. While there is plentiful evidence for prehistoric activity in the wider area this is generally limited to stray finds within Ulverston, although this includes a flint artefact of Neolithic or Bronze Age date found in a garden close to the Old Brewery, on the opposite side of Hart Street. Roman and early medieval evidence is less plentiful but Ulverston is clearly of primarily medieval origin with well-established burgage plots and numerous finds of medieval date. The Old Brewery is on the edge of the core of the medieval town but in relatively close proximity to Neville Hall, the seat of a small manor of medieval date and probably originally a piel tower. It is possible that the Old Brewery site grew from the former estates of Neville Hall, although there is no direct evidence for this.

The Old Brewery itself is known to have been established by at least 1755, although it may have originated as a malt kiln in at least 1750. Brewery buildings are recorded from at least 1763 and a large complex is shown on maps from 1832 onwards. The site is recorded as initially belonging to a number of partners before being acquired by John Booth in 1878, who soon set about enlarging and improving the site with a number of new additions. It subsequently passed in 1896 to the Hartleys, along with a substantial number of publichouses, and they too made a number of additions between 1898 and 1919. It was sold to Frederick Robinson Ltd in 1982 but ceased operating as a brewery in 1991 and was used as a depot from 1993. The map evidence provides a relatively detailed understanding of the development of the site as there are various plans showing the additions that were made in the late 19th and early 20th century, largely for the provision of new plant and machinery. 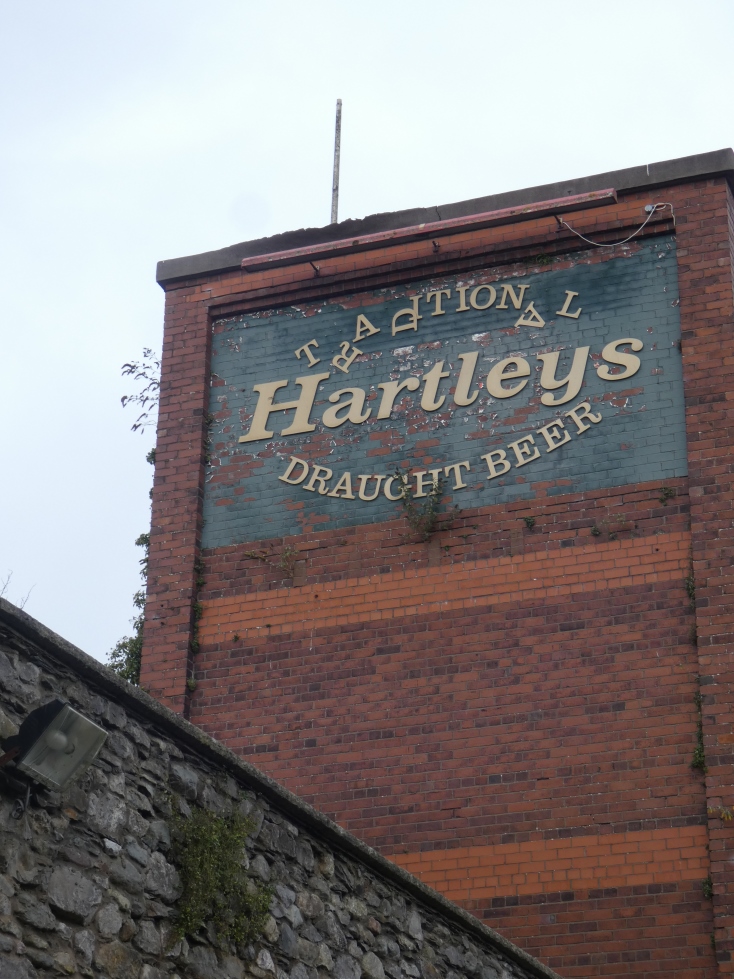