Following submission of a planning application by RS Properties Ltd to demolish the Primitive Methodist Chapel in Marsh Street, Barrow-in-Furness, for redevelopment, Greenlane Archaeology was commissioned to carry out an archaeological recording of the structure. As the old chapel is considered to be of some historic importance the recording condition was put in place by Barrow Borough Council, following a recommendation by Cumbria County Council Historic Environment Service (CCCHES). The Assistant Archaeologist at Cumbria County Council verbally confirmed this was to comprise a Level 2 recording of the building.

An examination of the documentary sources revealed that the building was built c1875 by the Primitive Methodists and was used as a place of worship until 1953 when it was sold to the North Western Electricity Board. The building was then owned by various local retailers who used it as a storage depot.

The building recording did not identify any distinct phases of construction or major alterations. The building, which is gothic in style and quite ornate compared with other Methodist chapels in Barrow, was largely unchanged throughout its existence. Plans were put forward by one of the previous owners to add a first floor, but this was not carried out. The furnishings and fittings within the hall are no longer extant, as are the fittings in the galleries.

The full report is available on the Archaeology Data Service website: https://archaeologydataservice.ac.uk/archiveDS/archiveDownload?t=arch-700-1/dissemination/pdf/greenlan1-50139_1.pdf 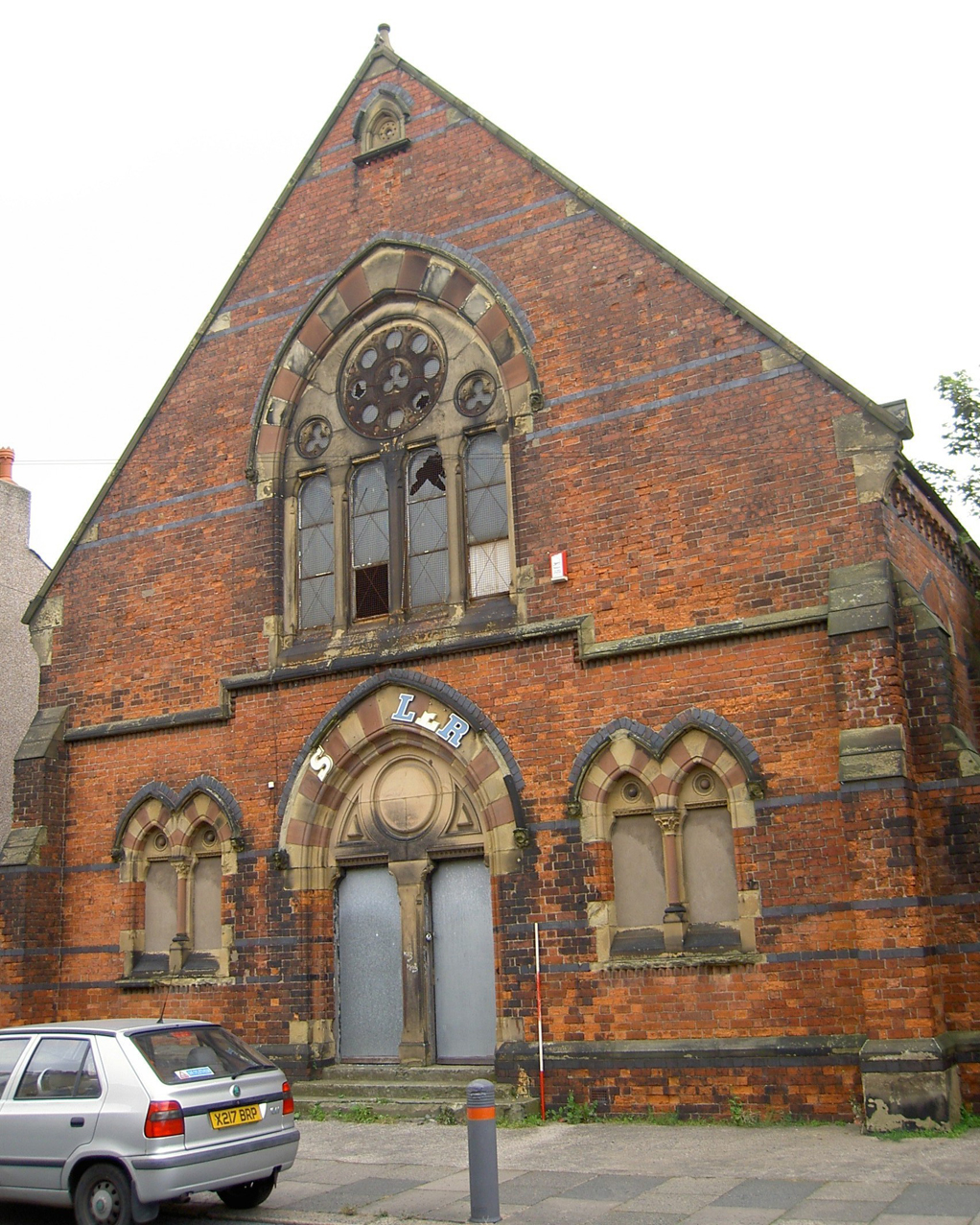 The Old Chapel between 14 and 16 Marsh Street, Barrow-in-Furness 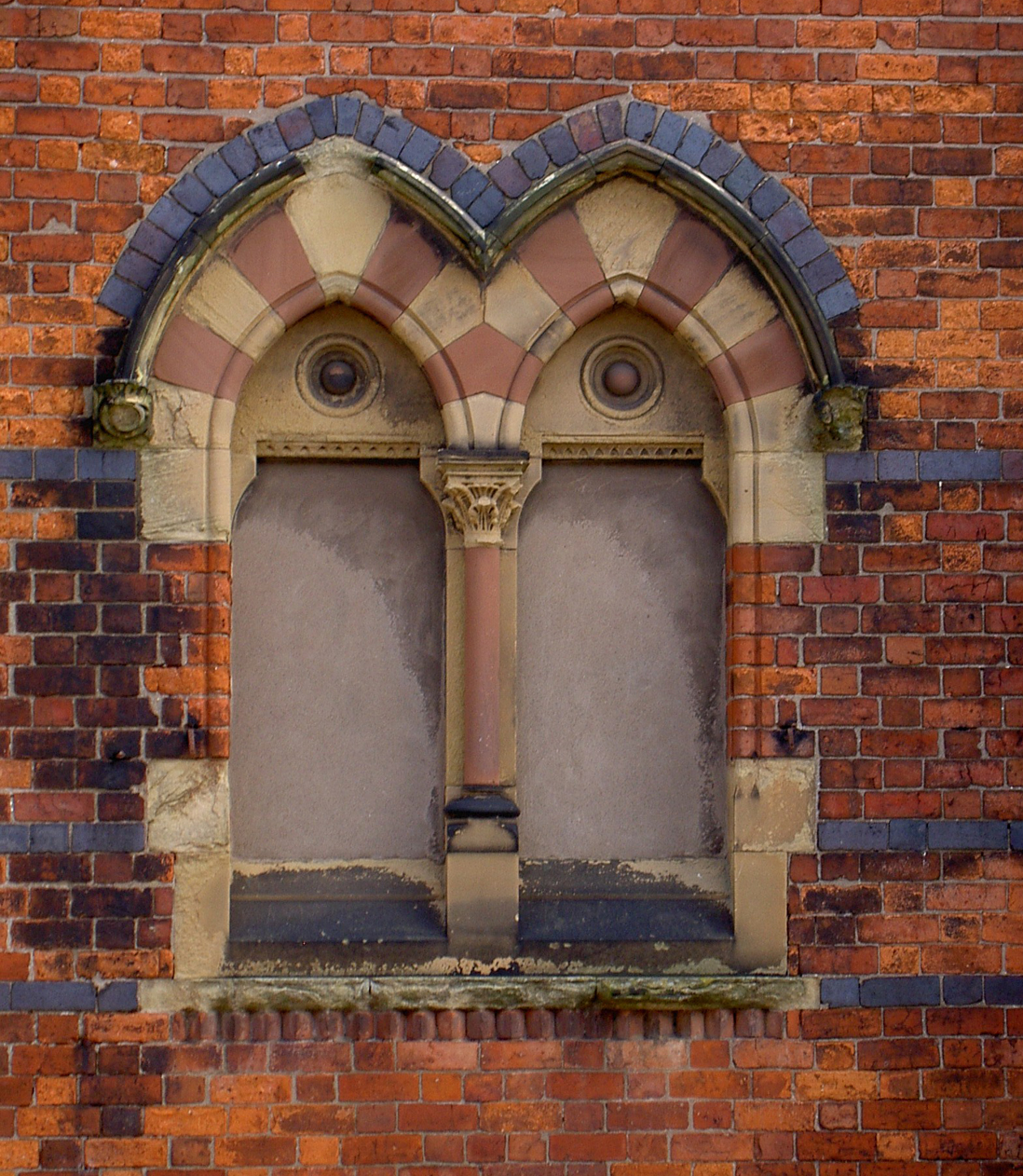 Detail of the windows 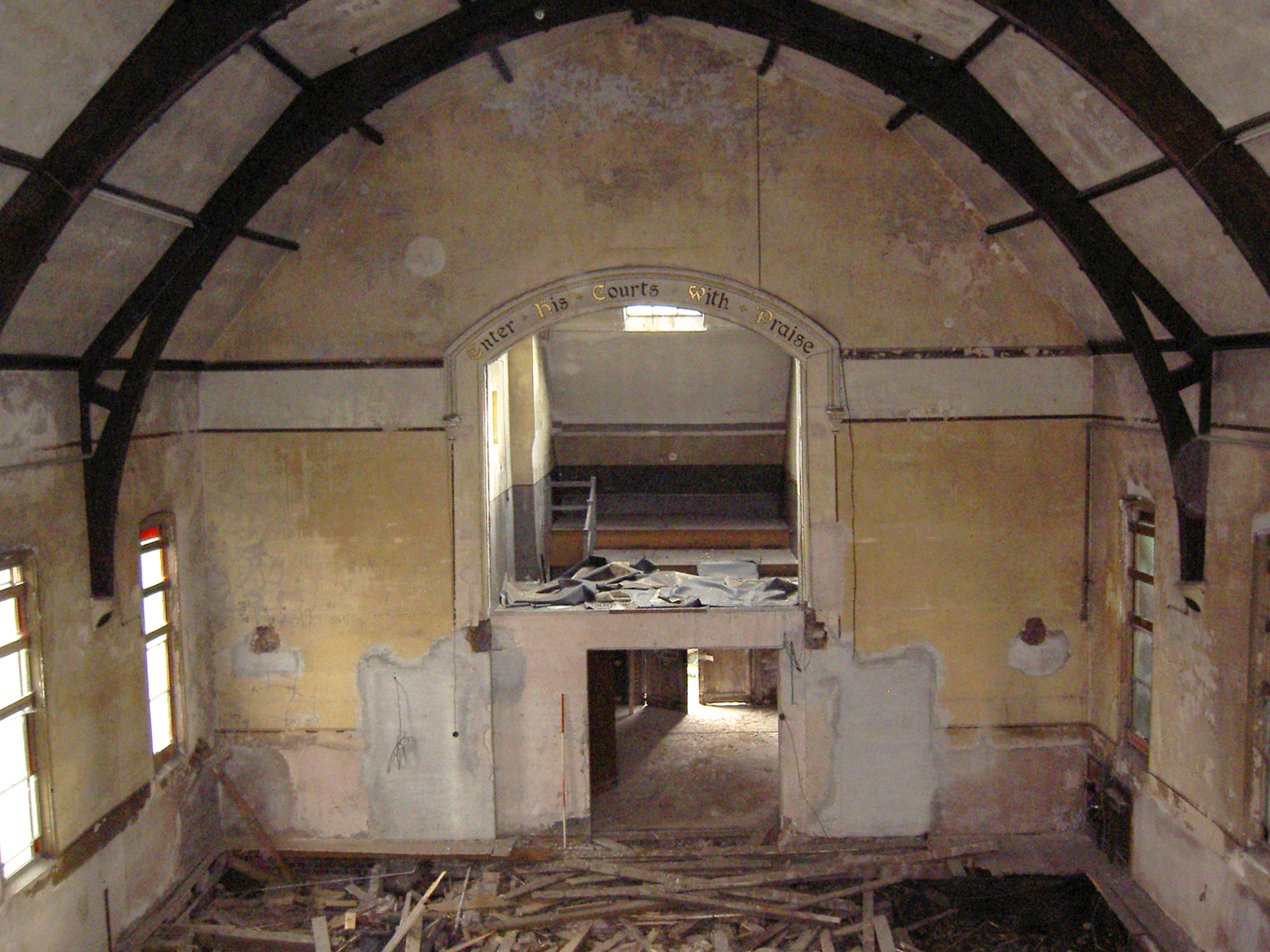