Following the submission of an outline application for a proposed residential development on land north of Old Hall Farm, Over Kellet, Lancashire, Greenlane Archaeology was commissioned to carry out an archaeological desk-based assessment and geophysical survey. This examined the known and unknown archaeological resource of the surrounding area and was carried out through the examination of both primary and secondary sources, including the Historic Environment Record for Lancashire. A site visit was also carried out in order to make a brief assessment of the site at the same time that a magnetometer survey was carried out in order to identify any below-ground remains of potential archaeological interest.

The mapping evidence shows that the majority of the site was open fields from an early date but that at least part of it was sub-divided into smaller plots that appear to have in part been formal gardens. These were removed later in the 19th century and by the early 20th century the area had been encroached upon by the construction of a large walled garden, now containing modern housing on Hall Garth Gardens. The site visit revealed that a collection of earthworks revealed in aerial photographs are still present and evidently represent an early field system of presumed medieval or post-medieval date. The geophysical survey revealed various linear anomalies and other areas of strong dipolar responses, some of the former of which clearly relate to the former field systems shown on early maps and present as earthworks, while the later may result from more recent activity or structures such as limekilns. There are also clear areas of disturbance on the south side of the site that may relate to areas of foot and mouth burials dating to c1967 and c2001, as well as the clear line of a pipe or cable.

An assessment of the significance and potential of the site with regard both known and unknown archaeological remains suggests that the surviving earthworks present within the site are of medium significance and would be worthy of further recording, while some of the anomalies revealed in the geophysical survey are of potential interest but this could only be revealed through further archaeological investigation. 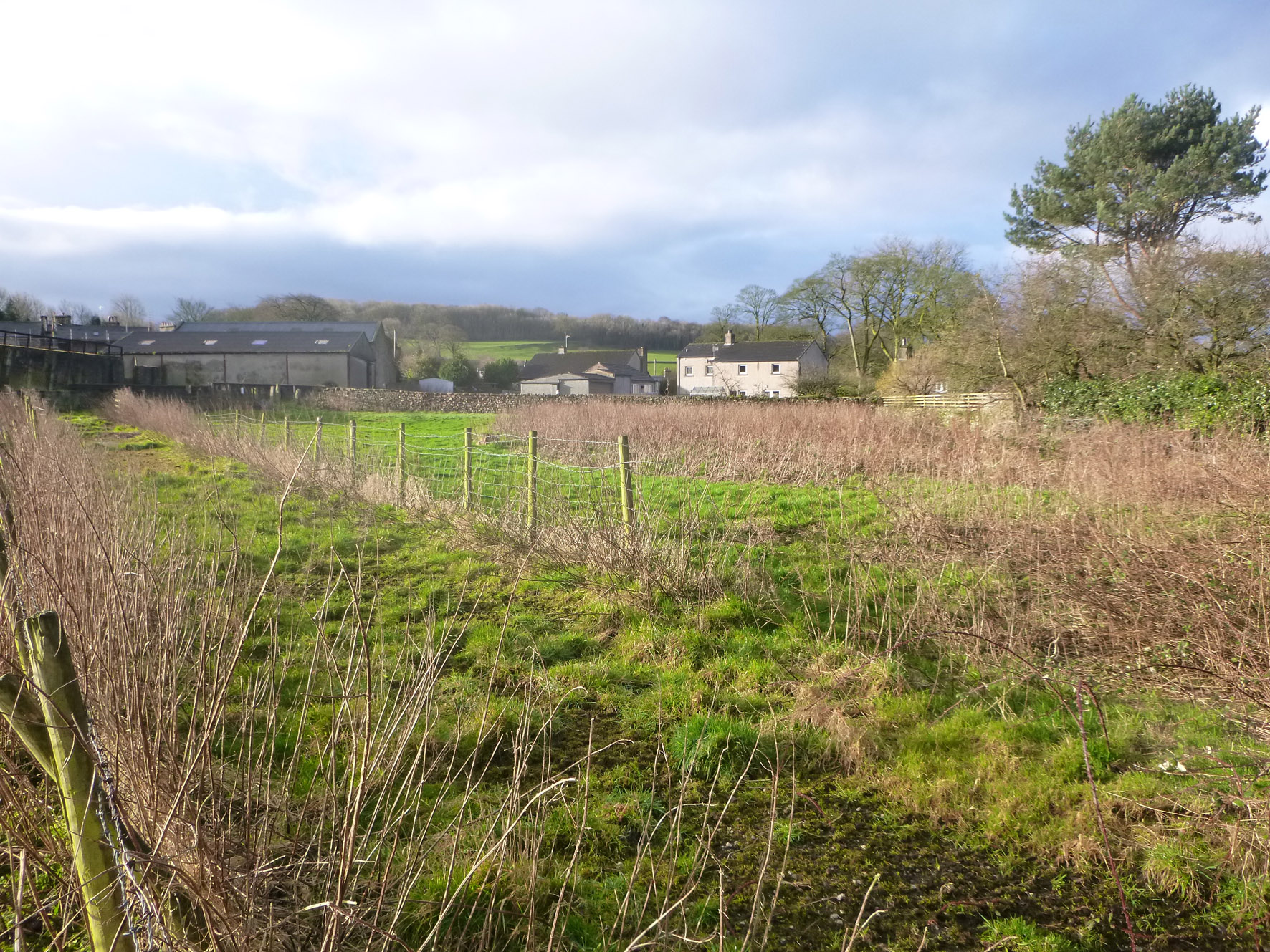