An application was made by Dave Armer of C.A.W. Ltd to restore a farmhouse and to create five dwellings by converting existing outbuildings at Sowerby Lodge Farm on Bank Lane, Barrow-in-Furness, Cumbria. A programme of archaeological building recording was recommended by Barrow Borough Council, and after consultation with the Assistant Archaeologist at Cumbria County Council this was confirmed as a Level 3-type survey of the outbuildings. The earliest reference to Sowerby is in the Domesday Book, which suggests some form of settlement existed here prior to 1086. The name itself is of Norse origin and means a farm by muddy or marshy ground. It is evident from historical sources that Sowerby Lodge has existed since 1509 and the parish records show occupation of Sowerby Lodge from 1660. The current farmhouse is thought to have a datestone, dated 1676.

The building recording revealed that the largest barn is probably the oldest building on the site other than the farmhouse itself which will be recorded separately at a later date. It seems likely that this barn dates from the mid to late 18th century. Reused cruck blades in the roof structure of another of the buildings raise the possibility of older farm buildings on the site, which seems likely given the 17th century date for the current farmhouse. A period of expansion saw four more buildings constructed, probably in the early 19th century. At least one of these buildings suggests that cattle farming may have begun at this time, in combination with the established arable/wheat farming. Modifications to the existing buildings from the late 19th century onwards indicate a shift to cattle farming that continued into the 20th century. This change seems to be a response to cheap flour imports and the increasing demand for milk in the recently industrialised and hugely expanding urban populations of the north-west. Without doubt the greatest change in the farm’s long history is its recent decline, and current conversion of the buildings into residential properties.

The full report is available on the Archaeology Data Service website: https://archaeologydataservice.ac.uk/archiveDS/archiveDownload?t=arch-700-1/dissemination/pdf/greenlan1-30911_1.pdf 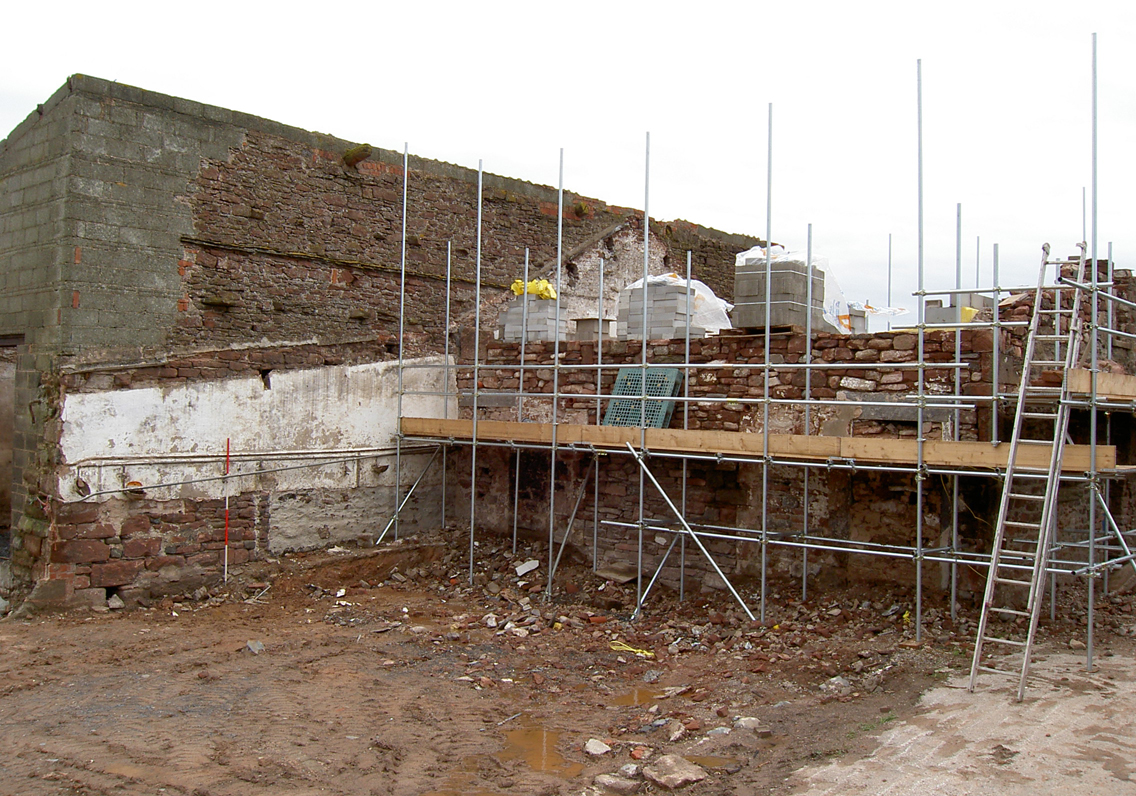