Following a planning application to demolish a former madressa and joinery workshop ahead of the construction of a new education and cultural centre on Peel Hall Street, Preston, an archaeological building recording was carried out. A rapid examination of documentary and cartographic sources revealed that the area was essentially undeveloped until the completion of the railway connecting Longridge to Preston, the terminus of which was close to the site. The area soon became home to a complex of industrial buildings, largely textile mills. The building being recorded was part of a foundry, the origins of which are uncertain, but by the late 19th century it was recorded as producing looms and textile mill machinery.

The building recording revealed three main phases of development, the first comprising a rectangular block, perhaps with an upper floor at one end. This was soon extended to the south-east, with the north-east elevation being rebuilt or re-skinned with new brick, incorporating several doorways and windows. These two phases, the latter of which could be closely dated through reference to early maps of the area, most probably correspond to its use as part of a foundry; it was most likely being used for finishing work, as evidenced by the large skylights running almost the full length of each pitch of the main roof. More recent alterations, probably corresponding with later changes in use, saw a small outshut added to the south-east side and the addition of numerous internal partitions, although much of the original fabric remained. The investigation of the site provided a relatively unusual opportunity to examine the standing remains of an early foundry, in this case one apparently closely connected to the dominant industry of the local area, textile milling.

The full report is available on the Archaeology Data Service website: https://archaeologydataservice.ac.uk/archiveDS/archiveDownload?t=arch-700-1/dissemination/pdf/greenlan1-102486_1.pdf 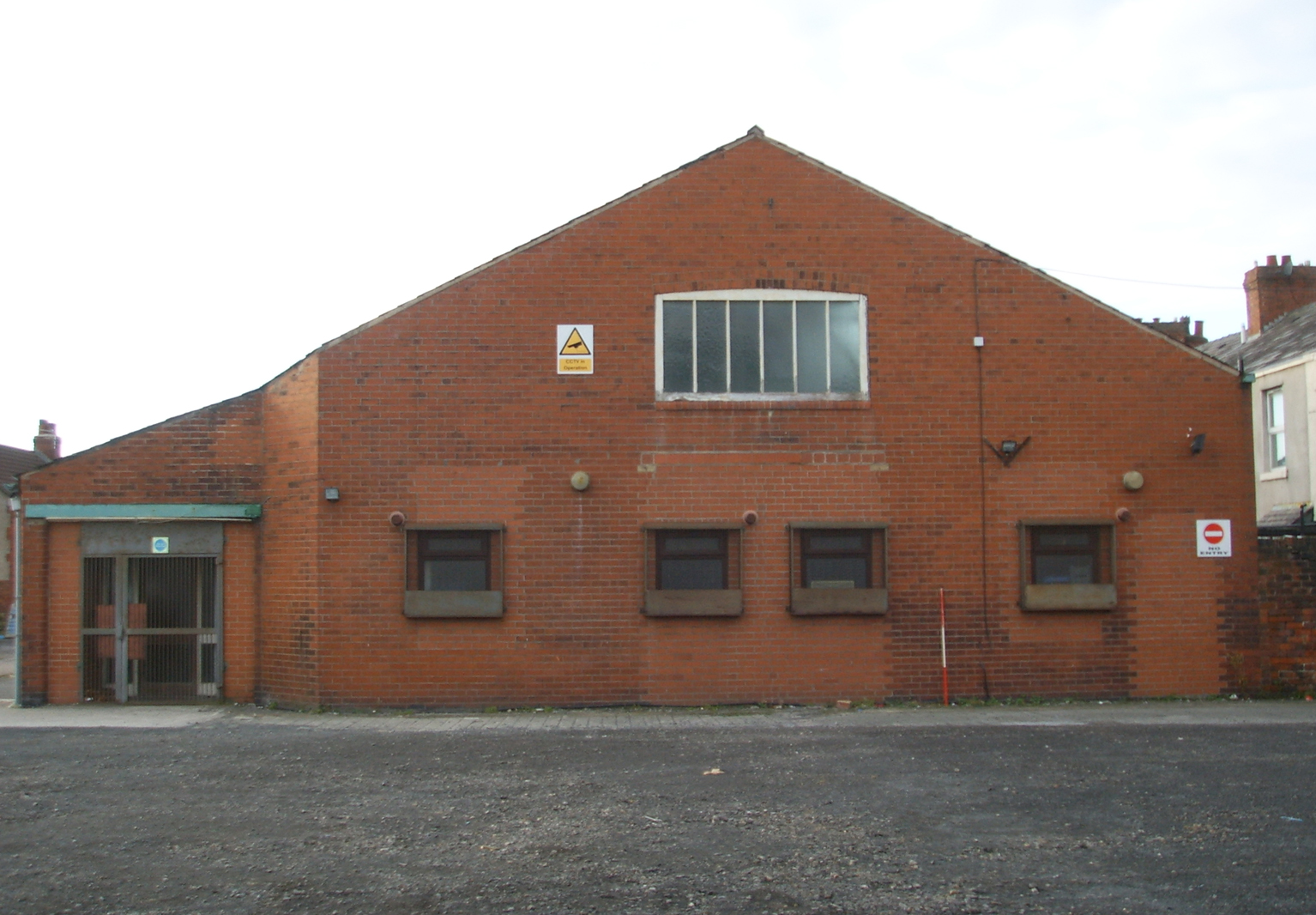