As part of a Higher Level Stewardship Agreement it was proposed to restore a traditional farm building at Pickthall Ground Farm, Broughton Mills, Cumbria. In order to complete a management plan for the site an archaeological building recording equivalent to an English Heritage Level 2 type was required by Natural England, as well as the compilation of background information regarding the history and development of the site.

The name Pickthall Ground suggests that the settlement was enclosed by Furness Abbey at the start of the 16th century in a series of agreements mentioned in the Coucher Book between the abbey and squatters on its marginal land. The barn at Pickthall Ground appears to be a traditional bank barn, but there is little documentary evidence relating to it prior to the first Ordnance Survey map of the area, published in 1850. It certainly pre-dates this, and its form suggests it is of at least late 18th or early 19th century date.

The building recording revealed that it had originally comprised a small threshing barn, which although not easily dateable could belong to the earliest phases of activity at Pickthall Ground. It was subsequently enlarged, probably in the 18th and 19th century, and at roughly the same time the ground to the west and probably north was raised, creating the appearance of a bank barn and obscuring much of the earlier structure. Further minor alterations were made in the 20th century but most recently the building had fallen into disrepair. It had much of its original roof structure and other features remaining although the more recent additions were somewhat detrimental to its character and it was in need of substantial repair.

The full report is available on the Archaeology Data Service website: https://archaeologydataservice.ac.uk/archiveDS/archiveDownload?t=arch-700-1/dissemination/pdf/greenlan1-101593_1.pdf 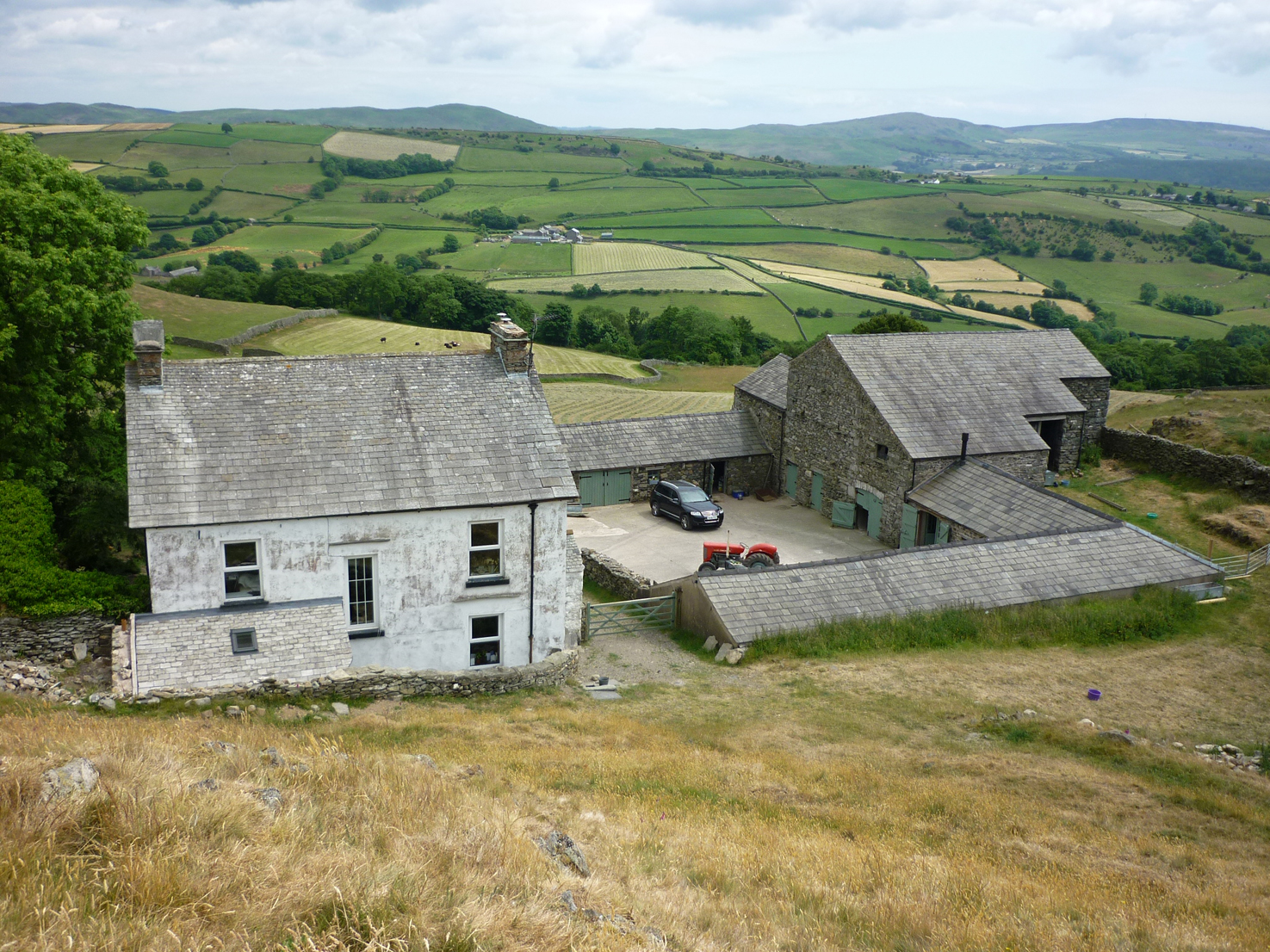