Following the submission of a planning application a condition was placed by Lancaster City Council requiring that a record of the building be made of the Post Horse Barn, Post Horse Lane, Horny, before it was converted into a dwelling, in order to better understand its historical development and significance. While the origins of the building are not clear, in the middle of the 19th century it evidently belonged to the adjoining Hornby Hall and later possibly to the Catholic Church. The building recording revealed that the earliest part of the structure is probably of late 18th or early 19th century date and was probably used by the presbytery as a stable, with high walls enclosing a range of outbuildings. Later modifications raised the roof of the outbuildings apparently to allow the building to provide additional animal housing, probably for cattle, and led to the blocking of some of the earlier openings and creation of a new one in the main two-storey section. The final phase is one of general decay after the buildings went out of use, probably in the 20th century. 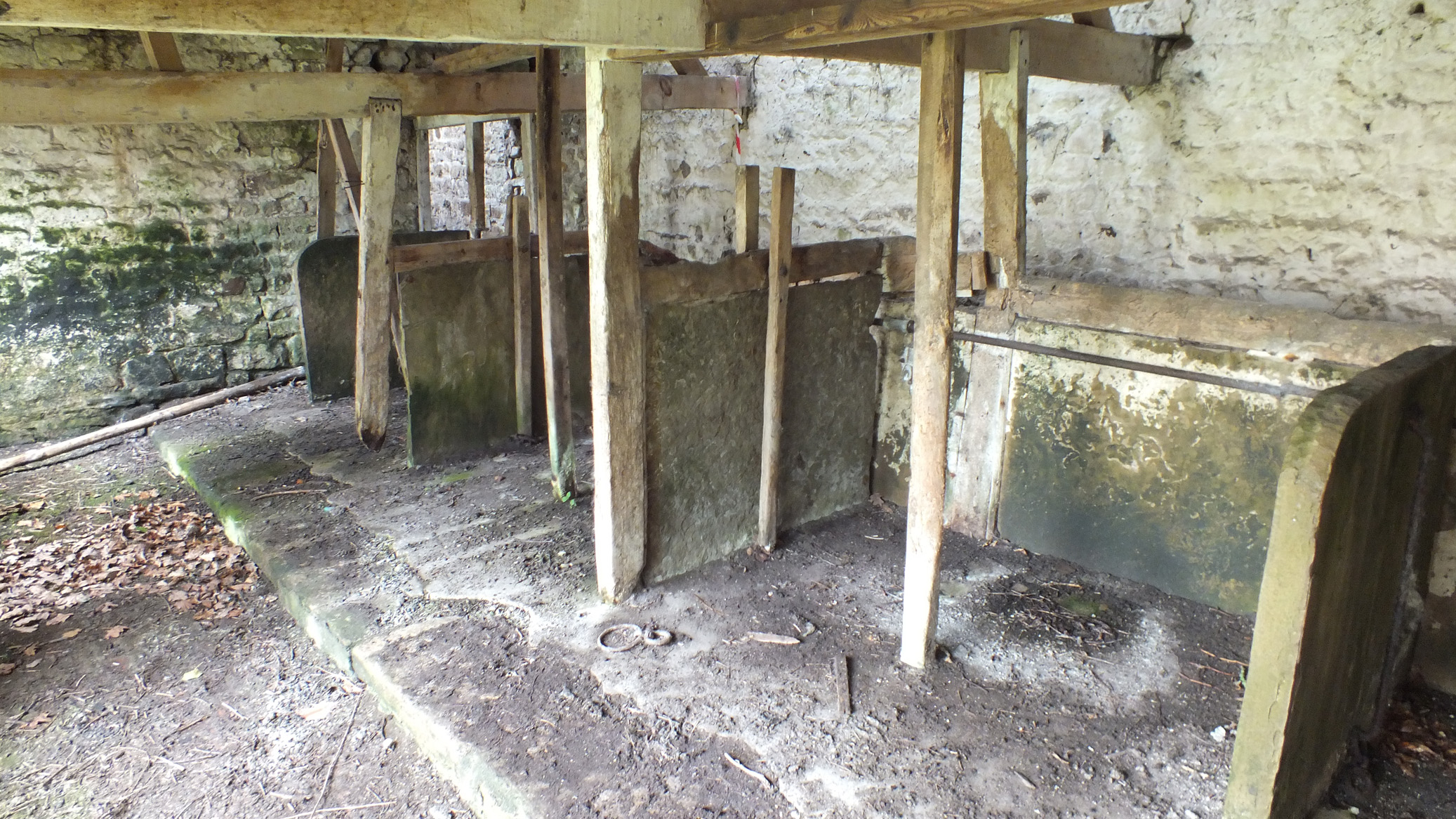