A Heritage Statement was produced to accompany a planning application to extend the Premier Inn, Stricklandgate, Kendal. Archaeological work carried out prior to the construction of the Premier Inn recorded a relatively large area of medieval and post-medieval features to the east of the proposed development site, including pits of various types and burgage plot boundary ditches. These remains, together with similar archaeological work on sites nearby, indicate the survival of elements of the medieval topography in this part of the town. However, the proposed development is to the west of the area where such remains are typically concentrated and it is likely that garages and other buildings constructed on the site in the 20th century will have damaged any below-ground remains. A site visit confirmed the likely disturbance on the southern half of the area, although the north half, in particular the west side, is considerably less disturbed having been used as a tennis court and small scale gardens from at least 1910.

The full report is available on the Archaeology Data Service website: https://archaeologydataservice.ac.uk/archiveDS/archiveDownload?t=arch-700-1/dissemination/pdf/greenlan1-133118_1.pdf 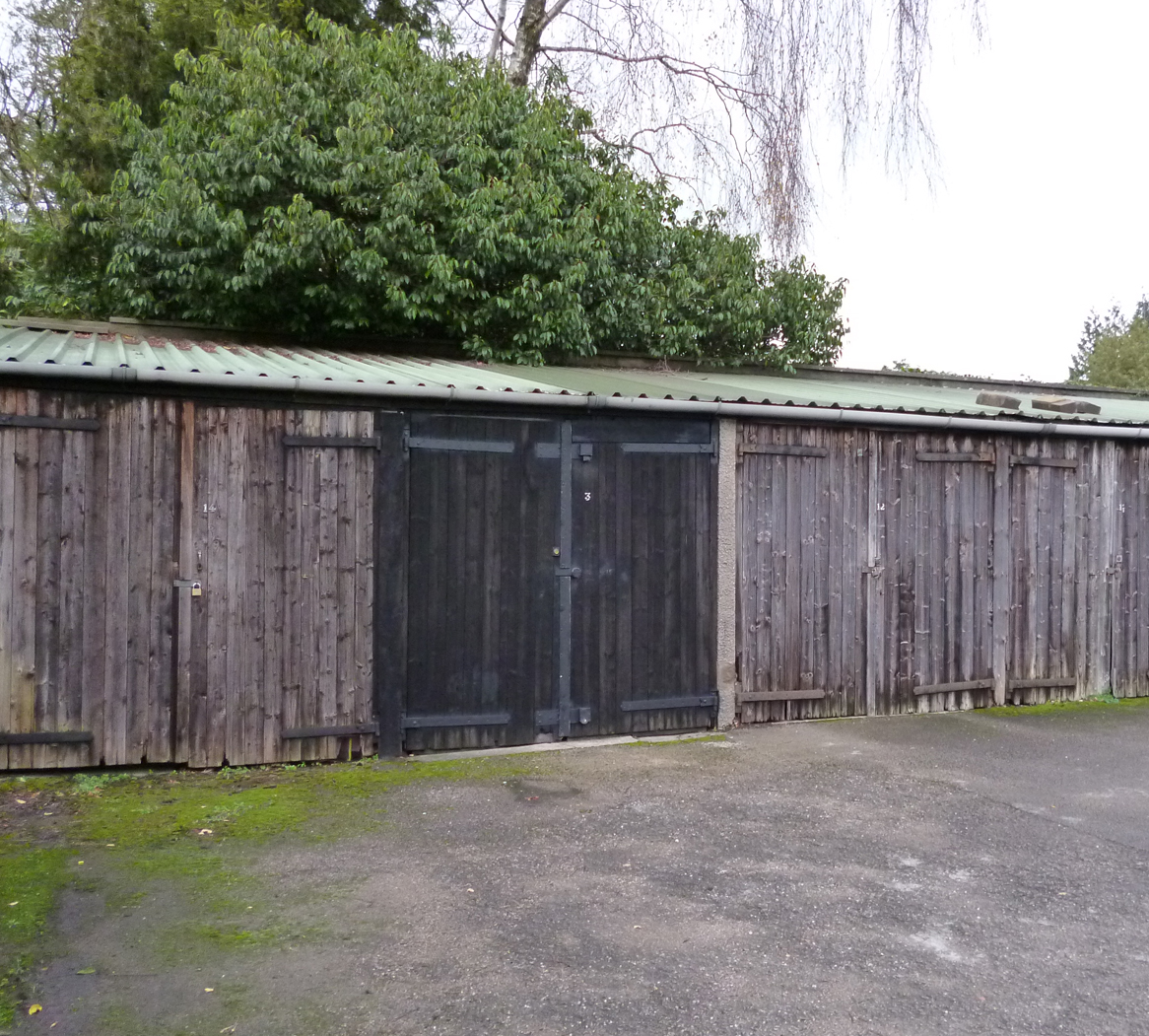