Greenlane Archaeology carried out a level 2/3-type building recording ahead of proposed alterations to Priory Close, Cartmel, which is Listed Grade II*. It is situated immediately west of the Cartmel Parish Church, which is the only certain surviving element of the Cartmel Priory which was established in the late 12th century. The building represents a significant structure in Cartmel and its obvious historical and architectural interest has attracted the attention of historians since at least 1928. The property is difficult to identify in documentary sources before the end of the 19th century, however, due to a lack of sources using its present name. It was possible to extrapolate some information from the known occupiers in 1866, which suggest it comprised two households, one of which was trcaed to John Brockbank in the 18th century, a wealthy local inhabitant. One part seems to have been occupied by a number of wealthy people including Francis Webster, son of the Kendal architect George Webster, while the other was occupied by Robert Bigland, a joiner.

The earliest part of the building is the north end, which is constructed with very thick walls and incorporates a very large projecting fireplace. This is undoubtedly medieval and might have formed a kitchen or bake house for the Priory. A second phase of slightly later but still medieval date is represented by rooms at the south end of the current building, which include an early fireplace with a pointed arch, and a large dividing wall. This might be a section of the inner precinct wall of the Priory and perhaps corresponds with the period of reorganisation thought to have taken place at the Priory from the late 14th century onwards. These early sections were subsequently extended by additions to the east and west of the dividing wall, probably in the early 17th century, perhaps after estates were sold by the Preston family in 1610. These were further renovated in the 18th century, the east and west sections probably being connected for the first time, on the upper floor at least, and a new Georgian interior created with panelled room, marble fireplaces, and an elaborate staircase. Minor alterations may have been carried out in the 19th century, and the building was perhaps divided into two properties at this time, although the most substantial alterations after this have been the most recent phase of modernisation, which has led to the loss of original floor surfaces on the ground floor, renewal of the back stairs, and other damaging changes.

The full report is available on the Archaeology Data Service website: https://archaeologydataservice.ac.uk/archiveDS/archiveDownload?t=arch-700-1/dissemination/pdf/greenlan1-170092_1.pdf 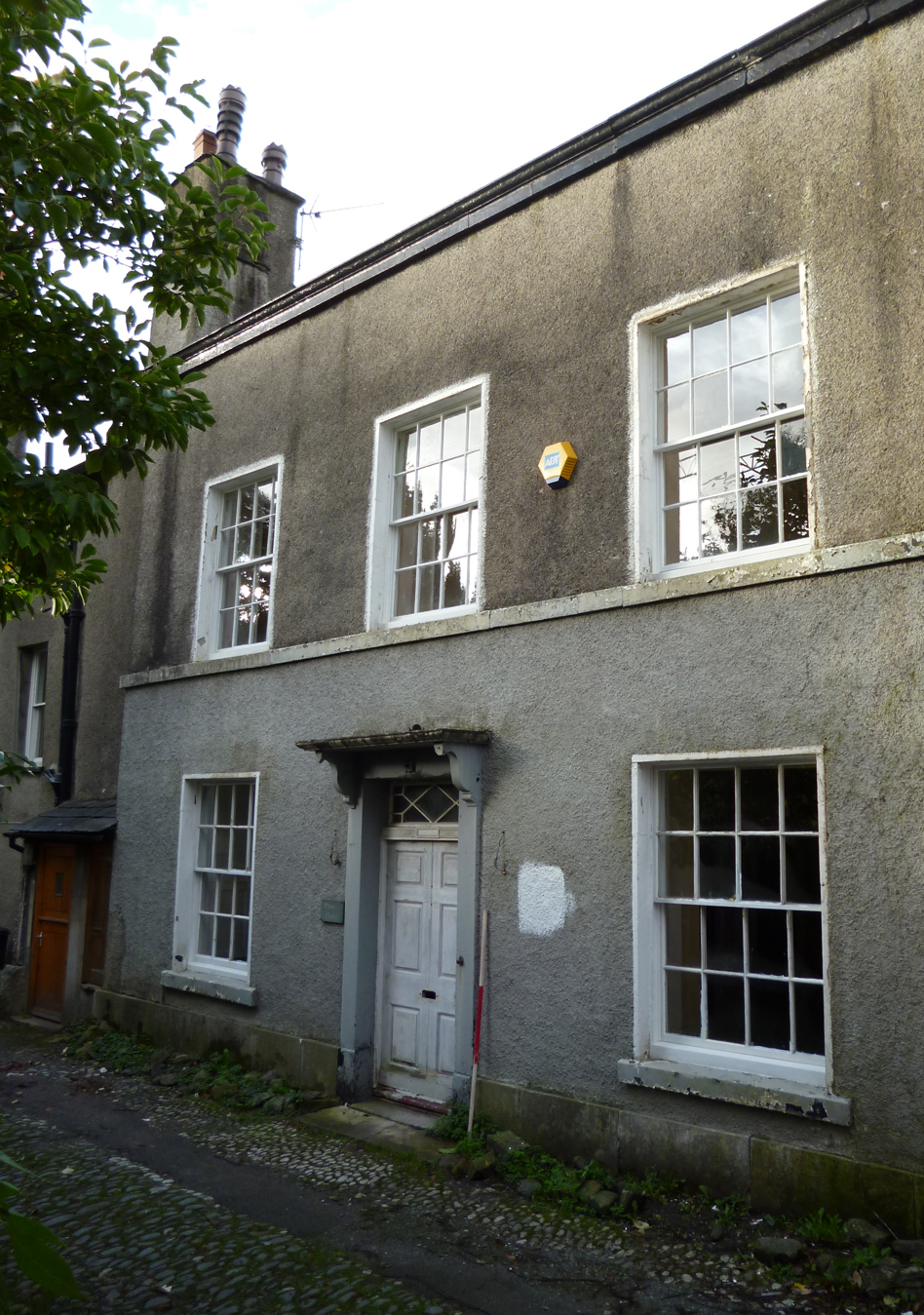