Prior to a programme of alteration to the former Pye Warehouse, Fleet Square, Lancaster, Greenlane Archaeology was commissioned by the owners, the Lancaster and District YMCA, to carry out a programme of building recording. The building was constructed as a warehouse for corn merchants and millers James Bibby and Sons in c1881 on the site of a smaller two-storey warehouse. They fitted it with the most modern machinery of the day including a 12-horsepower engine that powered two pairs of millstones, a pair of oat crushers, and bran splatters. Following Bibby and Sons move to Liverpool it was subsequently occupied by W & J Pye, who were also corn merchants and millers. They too may have made alterations to the building and the machinery it housed, and continued to expand the business, taking in shipments of grain from overseas via the quay at Lancaster, on which they were conveniently positioned. In 1918 they acquired a larger mill further along the quay and the Fleet Square mill was largely used for offices from this point. Pyes remained in operation within the centre of Lancaster until 1997, when they relocated to a site on the city’s outskirts and the building was subsequently used by the YMCA.

Although the lower floors had been extensively modernised much of the original fabric was still visible, and the fourth and fifth floors and the basement had been largely untouched. The investigation of the building revealed remains of the original hoist mechanism and scars for the drive shafts for machinery in the joists. On each floor the structure was supported by iron columns, each bolted to the beam of the floors above and below. Additional beams and a concrete base in the basement most likely relate to the position of the original gas engine. On the ground and first floor some decorative elements such as fireplaces and panelling remained, presumably belonging to the period in which the building was largely used as offices, although there were evidently offices present from the outset.

The building recording provided a useful opportunity to examine a building of this type, which although externally appears to be simply a warehouse, in fact also housed the milling machinery and offices and formed part of an extensive undertaking with national and international connections.

The full report is available on the Archaeology Data Service website: https://archaeologydataservice.ac.uk/archiveDS/archiveDownload?t=arch-700-1/dissemination/pdf/greenlan1-50289_1.pdf 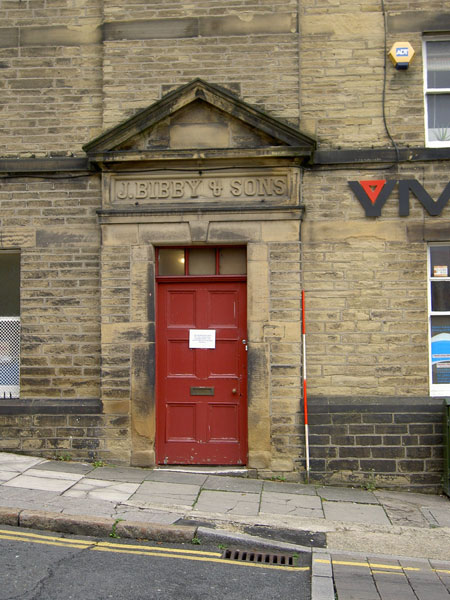 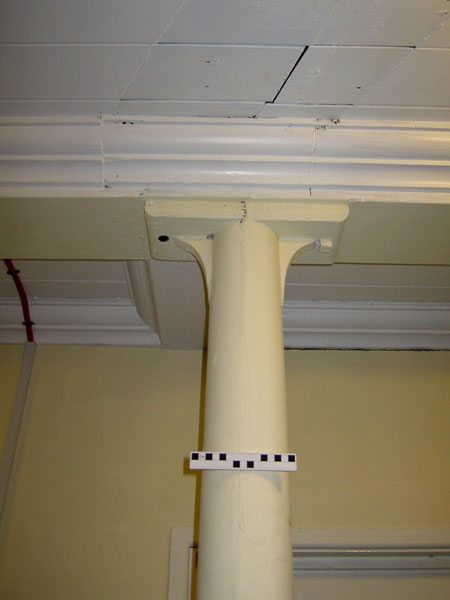 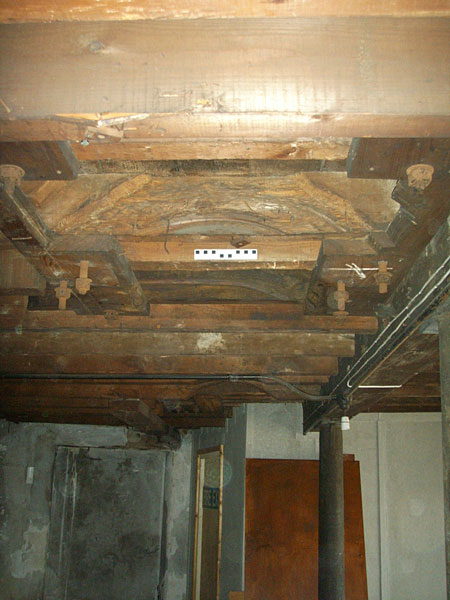