A proposal was made to redevelop for domestic use a former workshop on Queens Court, Ulverston, in Cumbria. After a recommendation by Cumbria County Council Historic Environment Service, South Lakeland District Council placed a condition on planning consent requiring a programme of building recording. This was to comprise a Royal Commission on the Historic Monuments of England and Wales (RCHME) Level 2-type recording and a rapid desk-based assessment. The work was carried out in February 2006.

The desk-based assessment revealed that the building was constructed as a warehouse in 1877 to the designs of James W. Grundy, a local architect. Proposed plans from this year show that it has changed very little since this date, although some of the proposed elements were never constructed. Other cartographic sources show that the building replaced an earlier structure, and that there was formerly another, earlier warehouse immediately to the west. The warehouse was associated with number 11 Queen Street, which was occupied by a grocer and tea dealer from at least 1876. By 1900 it had been taken over by Fletcher and Robinson, a printers and stationers, who remained on the premises for over one hundred years.

The building recording revealed that much of the original fabric of the building has survived, although subsequent minor alterations were carried out, probably as a result of the change in use in 1900. More recent cosmetic alterations have also been carried out.

The warehouse is one of a number known to have existed in Ulverston, although it is a late example. Its association with a local architect responsible for designing a number of important civic and public buildings, and who utilised many decorative features in its construction, make it an interesting building in its own right.

The full report is available on the Archaeology Data Service website: https://archaeologydataservice.ac.uk/archiveDS/archiveDownload?t=arch-700-1/dissemination/pdf/greenlan1-13233_1.pdf 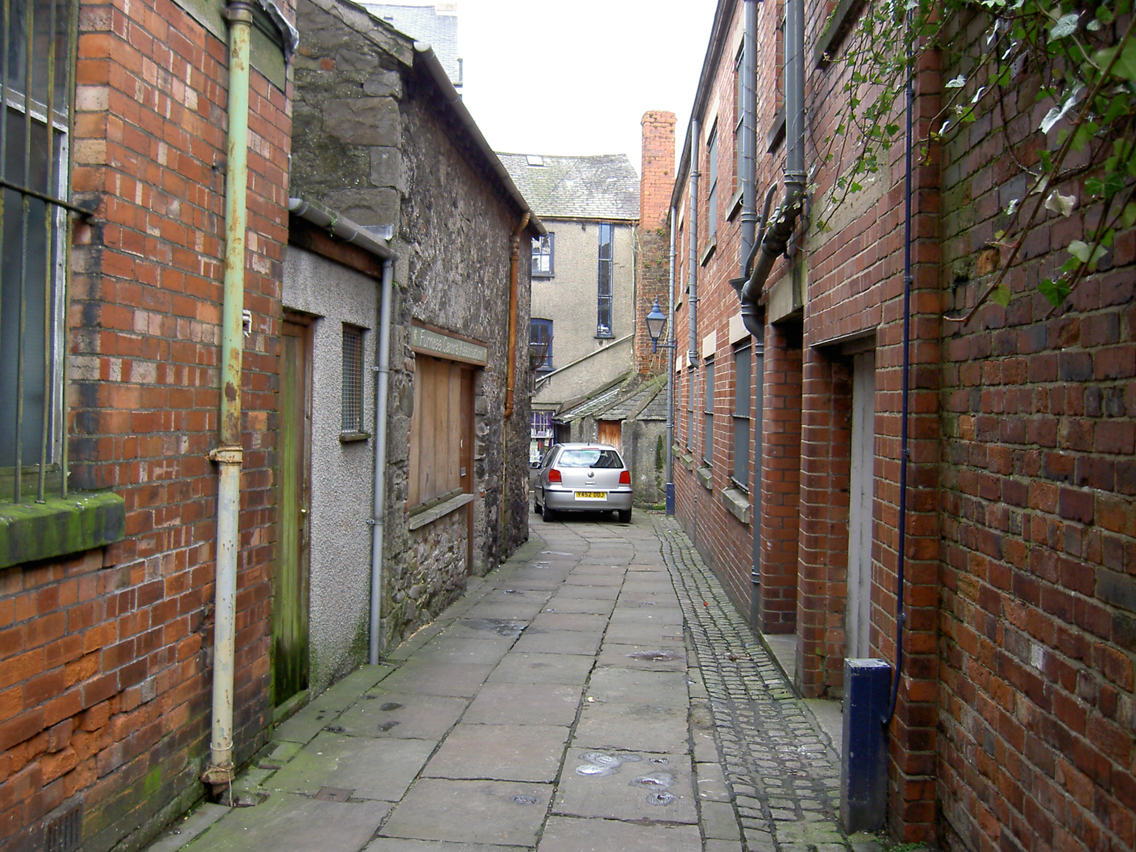 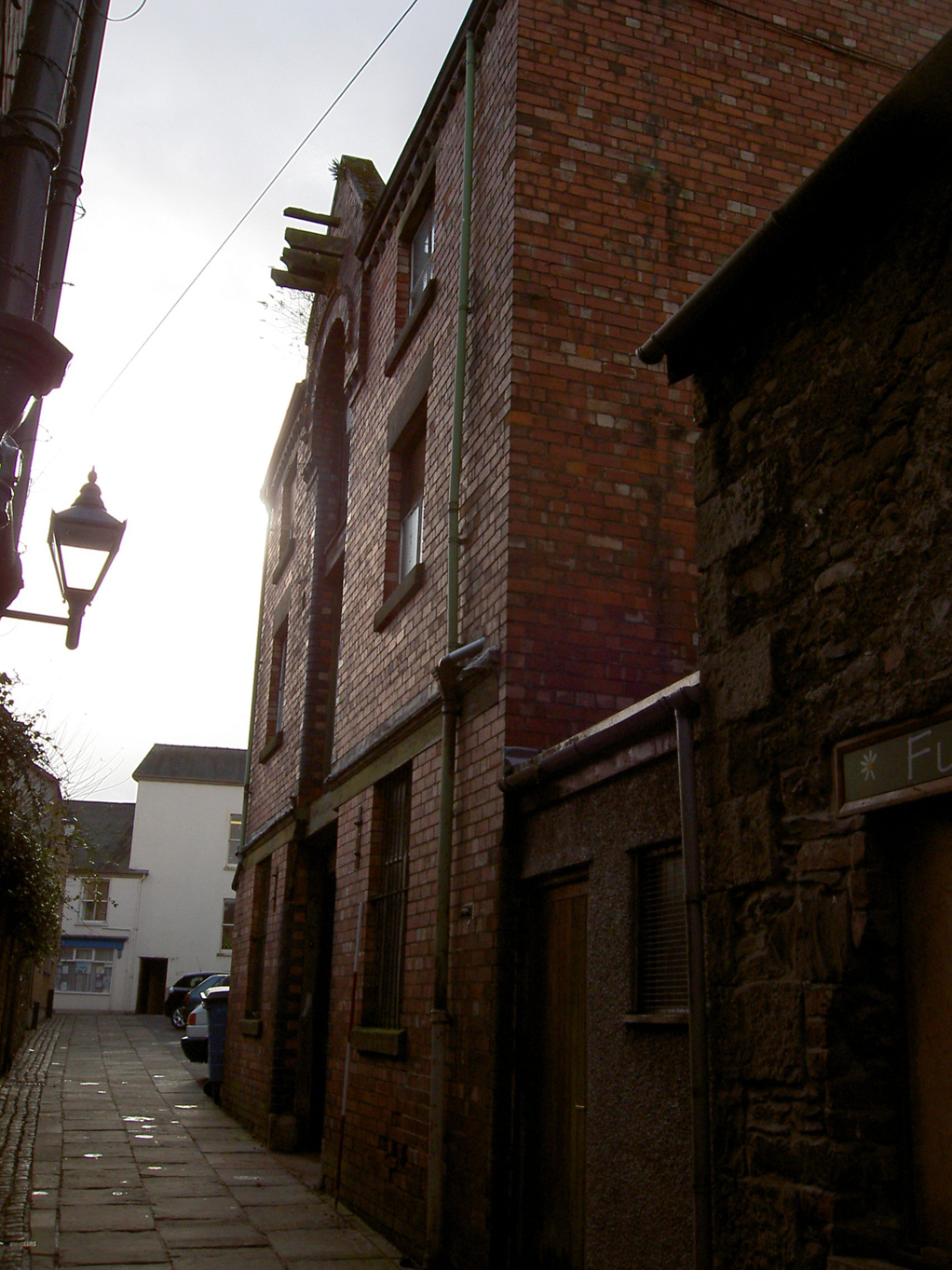 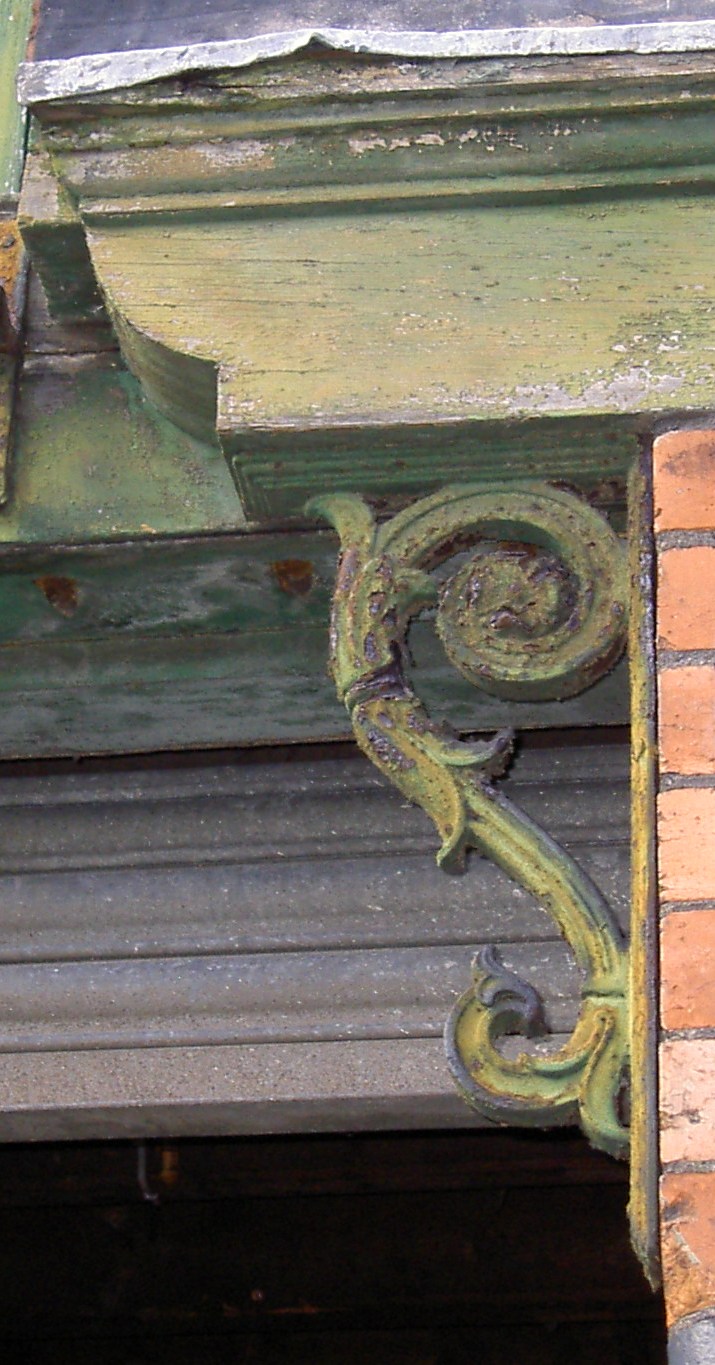