As part of a programme of renovation work being carried out at Rayrigg Hall Cottage, Windermere, Greenlane Archaeology was commissioned to carry out a Level 2/3 archaeological building recording. This was intended to provide a better understanding of its historical development and significance. Following the provision of a project design by Greenlane Archaeology the work on site was carried out in January 2017.

The buildings at Rayrigg Hall were subject to a previous building recording by English Heritage, who established the general phasing and history. This concluded that the main hall is probably of late 17th century origin, with several phases of later extension and that the range of outbuildings including the cottage was probably added in the late 18th century.

The building recording revealed that the structure had actually gone through five phases of construction and alteration, with the initial phase of construction likely to have been to provide a coach house and associated stable and tack room with accommodation above. This was soon enlarged by a single-bay extension to the east, which incorporated a very large fireplace at its east end. The size of this suggests it was used to serve a number of people, perhaps the household at Rayrigg Hall or the wider estate. The fireplace was later substantially modified to include a large bread oven and associated features, again suggesting it served a wider area than just the household and was perhaps used as a communal bake house. By at least the middle of the 19th century the building seems to have been used largely for accommodation, perhaps as a result of the construction of a new stable block and modernisation of cooking facilities, and in the 20th century a number of changes were made to the internal layout and with the addition of external extensions.

The recording of the cottage at Rayrigg Hall provided a rare opportunity to investigate a service building for a gentry house of this type in detail, made even more useful since the internal plaster had been removed. This revealed that the building has a more complex history than was suggested by the earlier investigation, and allowed a detailed recording of the complex features associated with the fireplace, including a very substantial bread oven, to be made. 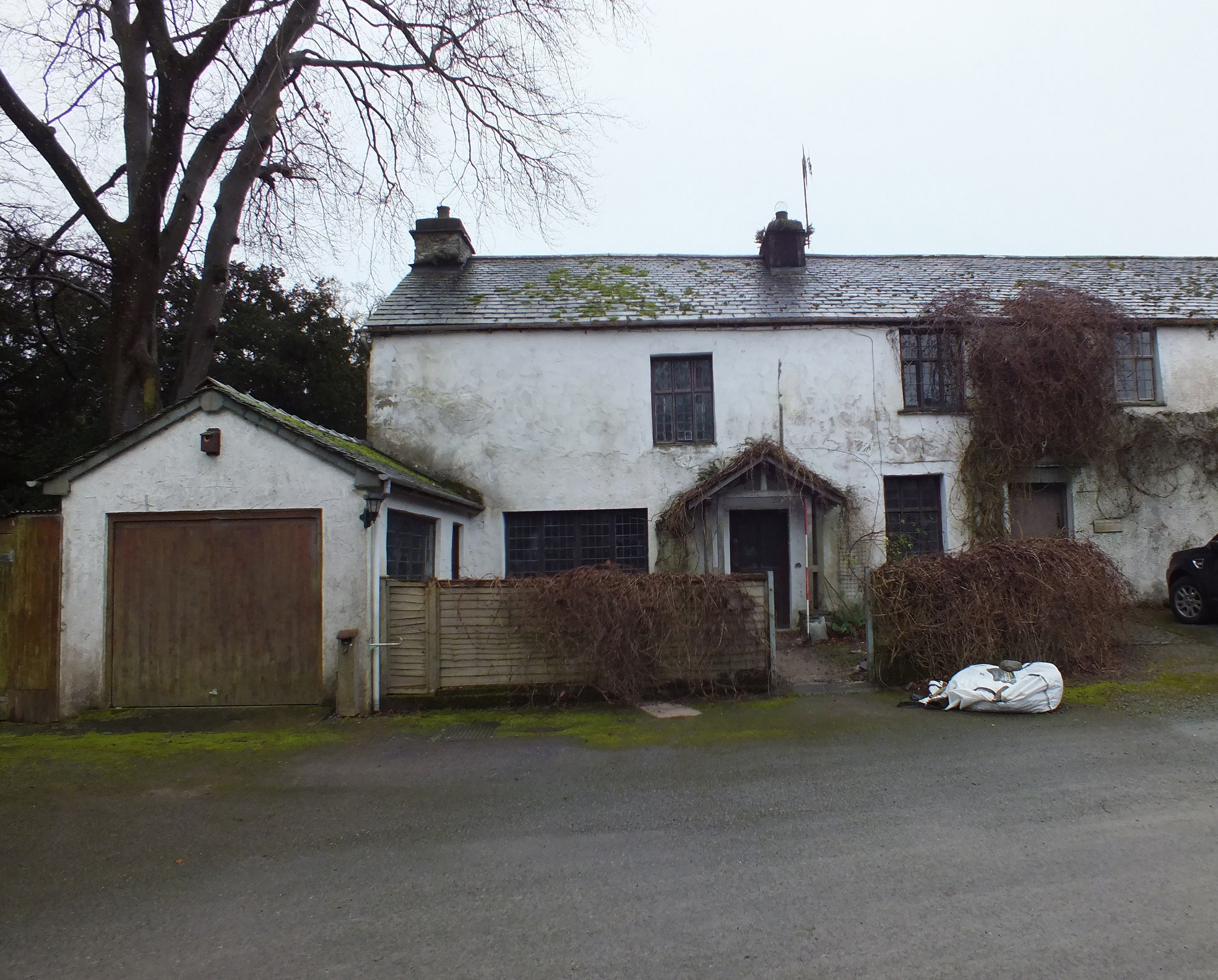