Prior to the submission of a Listed Building consent application to carry out alterations to a group of farm buildings at Roosecote Farm, Dungeon Lane, Barrow-in-Furness, Greenlane Archaeology was commissioned to carry out a Level 2/3 type archaeological building recording. This comprised the examination of six farm buildings and the farmhouse. The building recording revealed that the farmhouse and central part of the nearest barn (Building 3), which comprise the specifically Listed elements of the complex, are the earliest elements of the site, probably dating from the late 16th or 17th century. These elements are of particular significance as they are rare survivals that potentially connect to the site’s monastic origins. One of the other barns (Building 5) also included a core of probably 18th century date, which comprised a very large double threshing barn, but the majority of the buildings were probably of 19th century origin. The available early mapping for the site shows that it had largely been constructed by the middle of the 19th century, although it continued to be modified throughout the 19th and 20th century. Overall, the site represents a good example of a local farmstead, showing a steady development from an emphasis on the farming and processing of grain to the increased housing of cattle and production of dairy products during the 19th century.

The full report is available on the Archaeology Data Service website: https://archaeologydataservice.ac.uk/archiveDS/archiveDownload?t=arch-700-1/dissemination/pdf/greenlan1-170033_1.pdf 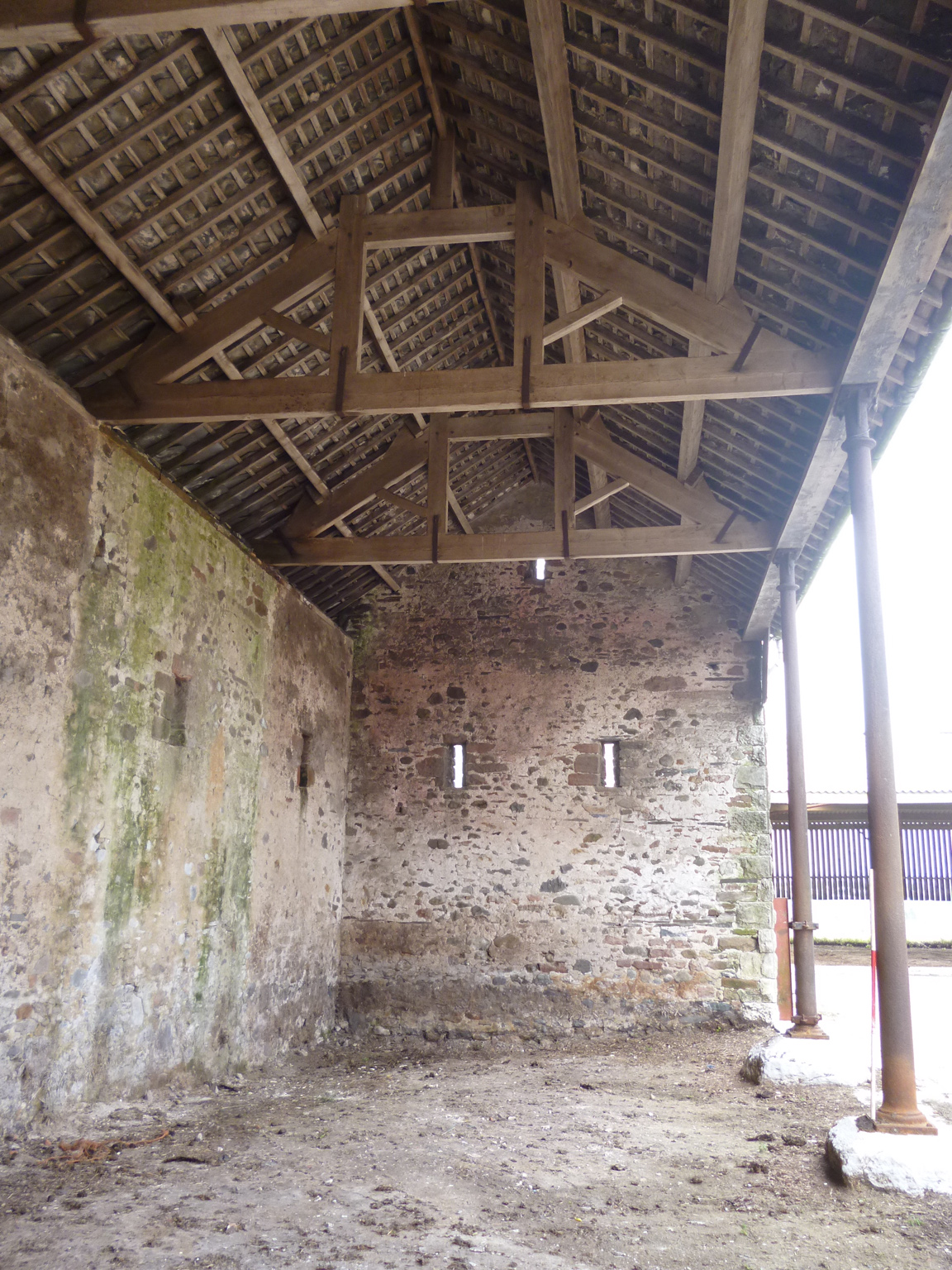