Prior to two phases of proposed conversion of existing buildings to residential use and the erection of new dwellings at Roosecote Farm, Barrow-in-Furness, Cumbria, Greenlane Archaeology was commissioned to carry out a heritage assessment for the property. This followed completion of an archaeological building recording of the site carried out by Greenlane Archaeology in 2013.

The settlement at Roosecote has its origins as a grange of Furness Abbey, first recorded in 1509, although nearby Roose is considerably earlier, and the surrounding area was relatively densely occupied from the prehistoric period onward. Roosecote is mentioned repeatedly in the parish registers from 1611 into the late 19th century and in several sources after that, but it is remarkably difficult to trace in the census returns. The available early mapping for the site shows that it had largely been constructed by the mid-19th century, although it continued to be modified throughout the 19th and 20th century.

The earliest elements of the Phase 1 site are the farmhouse and barn which comprise the specifically Listed (Grade II) elements of the complex, later dated by dendrochronology to the early 17th century. The two historic farm buildings present within the Phase 2 site comprise a substantial threshing barn of possibly 18th century origin, with the remains of a horse engine, and a later cow house. The site in general shows a steady development from an emphasis on the farming and processing of grain to the increased housing of cattle and production of dairy products during the 19th century. 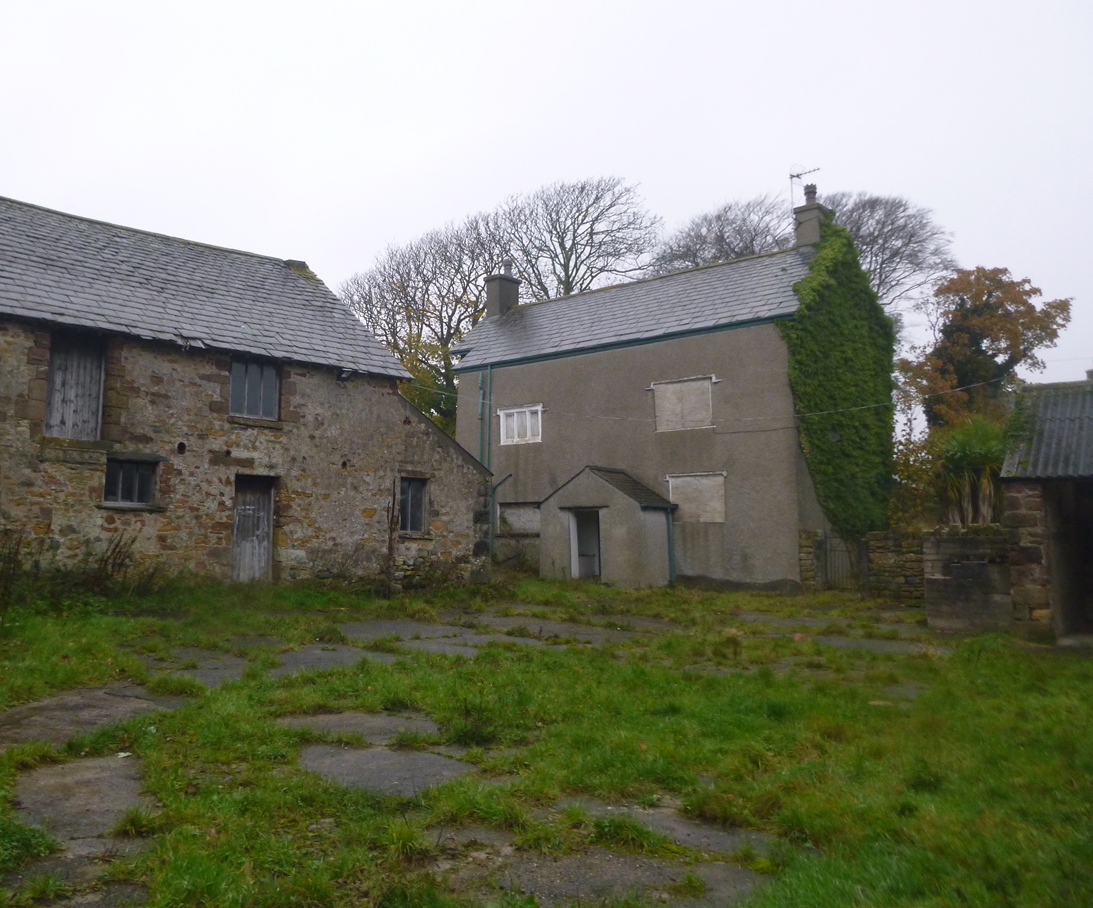 South elevation of the farmhouse 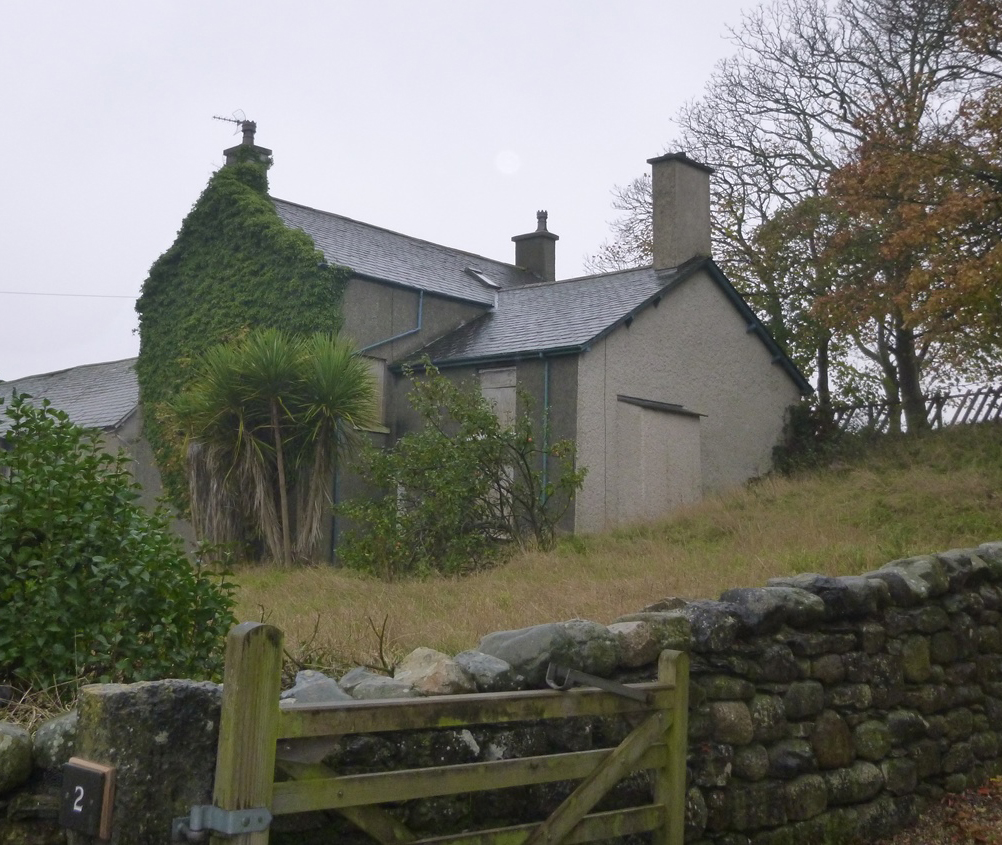