A proposal was made to convert an agricultural building at Rowell Farm, near Milnthorpe in Cumbria into dwellings. After a recommendation by Cumbria County Council Historic Environment Service, South Lakeland District Council placed a condition on planning consent requiring a programme of building recording. This was to comprise a Level 2-type recording and a rapid desk-based assessment. The recording was carried out in August 2006.

The barn at Rowell Farm is shown on plans of the site from as early as 1858, although it had clearly been enlarged a number of times by this date. Early plans do not show the farm, although these do not cover its location in detail, but they do name the owner of the land. A list of owners and occupiers during the later part of the 19th century and early 20th century was produced, which demonstrated that it had been occupied by the Addison family for at least 40 years.

The building recording revealed four main phases of building and alteration. It was initially constructed as a variant bank barn, probably with a threshing floor over a cowhouse. It was later extended to the north to provide additional housing for cattle during the early 19th century, and was extended again during the late 19th. In the early 20th century a new cow house was built to the west, and the barn was used largely for storing slurry.

The full report is available on the Archaeology Data Service website: https://archaeologydataservice.ac.uk/archiveDS/archiveDownload?t=arch-700-1/dissemination/pdf/greenlan1-22468_1.pdf 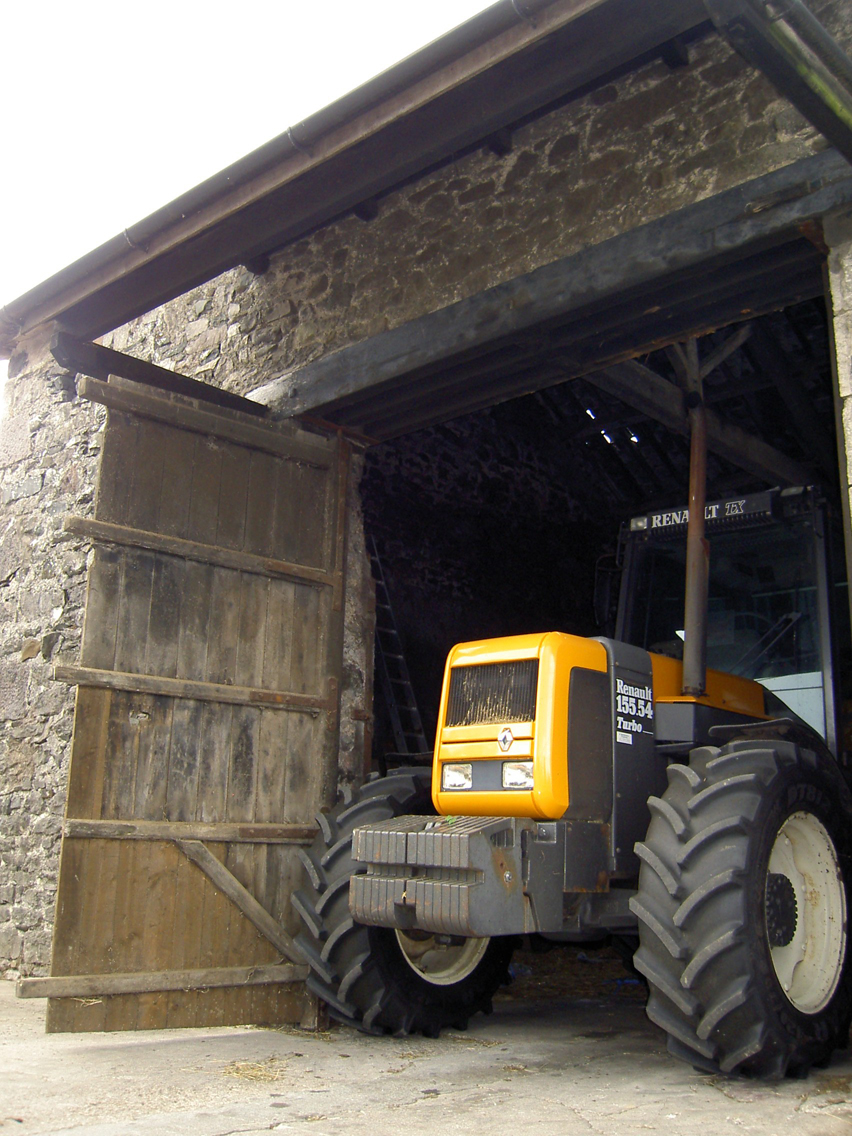