A desk-based assessment of the site and level-2 archaeological building recording of the buildings due to the demolished at Salthouse Farm, Salthouse Road, Millom, Ulverston, Cumbria, was carried out by Greenlane Archaeology in October 2010. The cartographic sources show that the buildings at Salthouse Farm had reached essentially their present form by the time the first edition six inch Ordnance Survey map was published in 1867. The building recording revealed that a number of phases of construction and alteration had already taken place by this time, the earliest being the construction of a large threshing barn, which was subsequently raised in height and had several additional buildings added to it as an increased focus on housing cattle dominated the site.

The building recording enabled the investigation and recording of an interesting range of farm buildings, whose development fits that which is seen elsewhere in the region. The desk-based assessment revealed that there was some potential for below-ground remains to be present on the site, particularly those relating to the former salt works and the former line of the road to the west of Salthouse Farm, which had been moved further west in the early 20th century.

The full report is available on the Archaeology Data Service website: https://archaeologydataservice.ac.uk/archiveDS/archiveDownload?t=arch-700-1/dissemination/pdf/greenlan1-102465_1.pdf 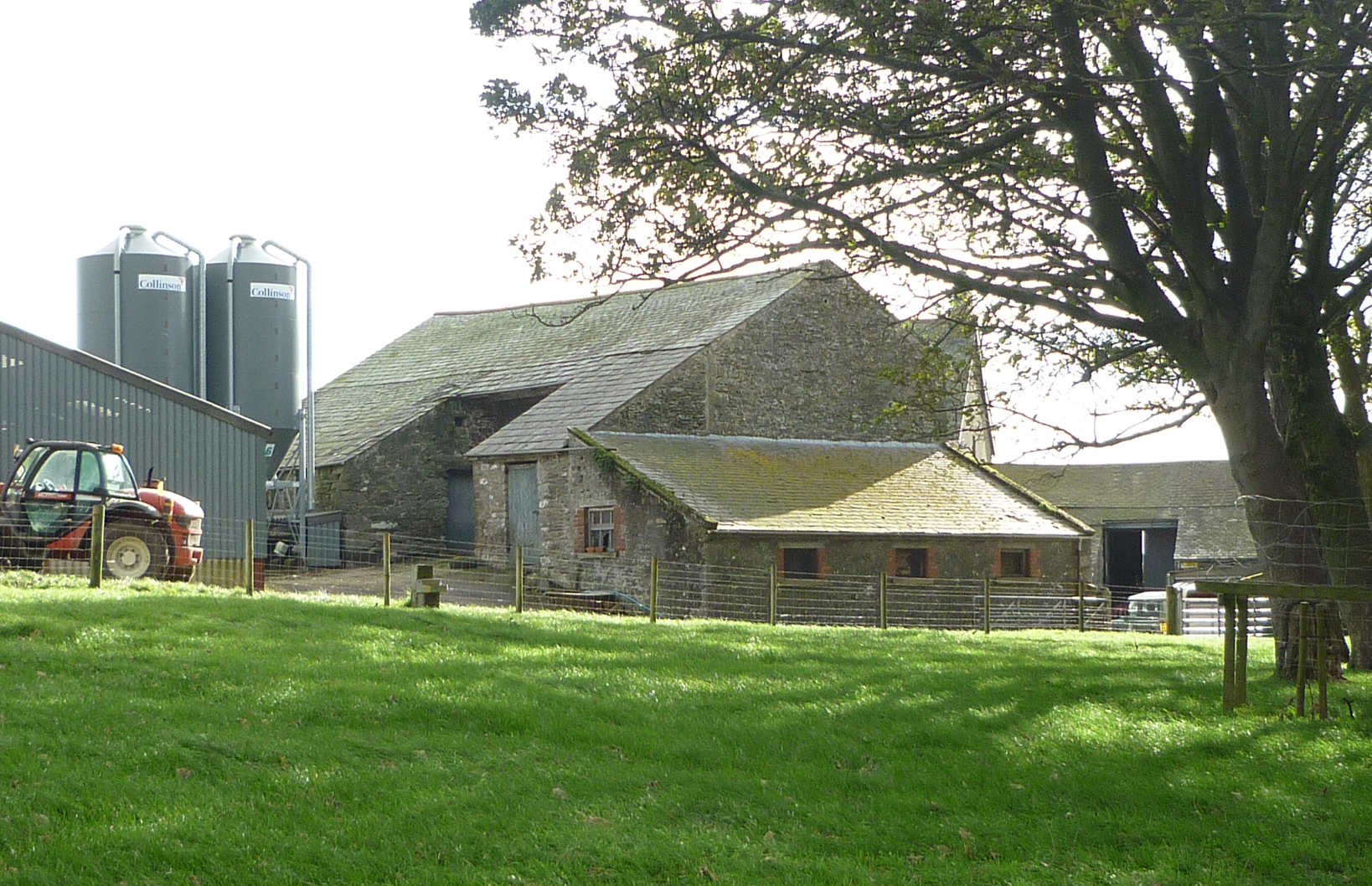